Rup Magon from the famous JoSH The Band, recently visited Kartarpur and made his first-ever vlog capturing the amazing moments of his trip and giving every believer a chance to live through his journey. Here in his own words, Rup Magon gives us a detailed visual treat and we couldn’t be happier to join.

As a Canadian born Sikh who was taught my Punjabi culture at a young age, I am constantly fascinated and interested in matters that concern the Indian subcontinent. In University, I took religion as a minor, where I was able to study quite a few different religions including Hinduism, Islam, and Buddhism to name a few. Naturally, I knew a lot about Sikhism as we would visit the Gurdwara every weekend. I’ve always been the curious type. By watching and listening to Kirtan, I learned how to play Tabla and sing Shabads. Although differences in cultures are beautiful, I am continuously amazed at how similar they are. We live in a world where fear-mongering tactics are constantly deployed by highlighting our differences on a daily basis. 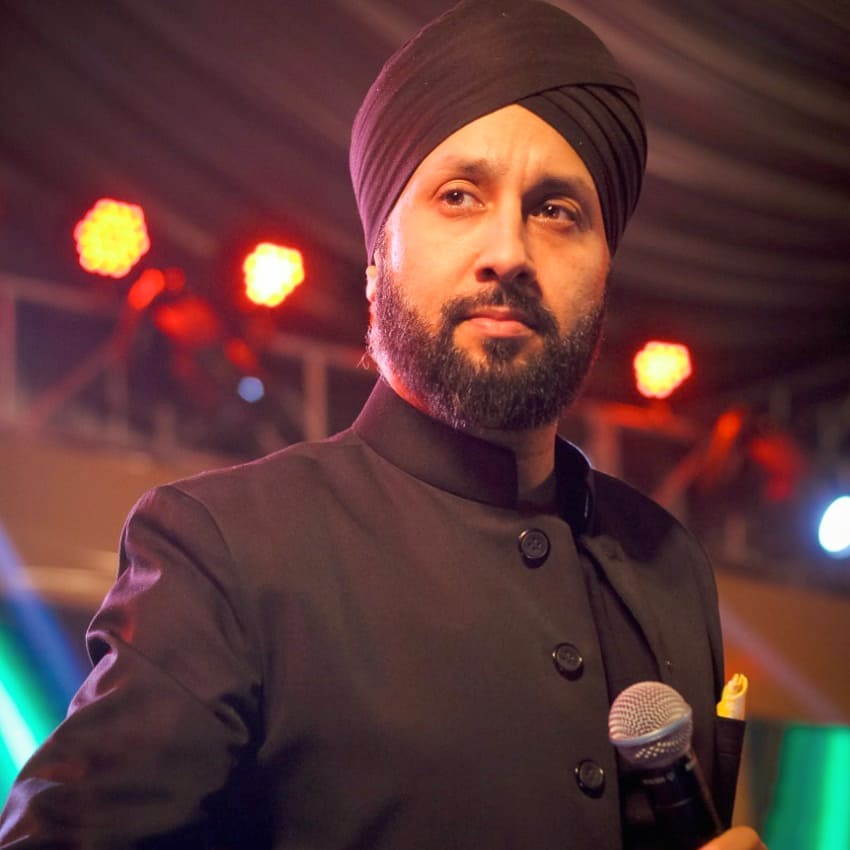 Through music, I’ve had the unique pleasure of performing to audiences in both India and Pakistan. The similarities amongst them, in particular, their love for rhythm, raags, and overall desi music is uncanny and up-lifting. When the concept of the visa-less Kartarpur corridor was being spoken of, I was shocked and pleasantly surprised, to say the least. I personally know dozens of friends who yearn to visit the Sikh Gurdwaras in Pakistan, but find it very difficult to get to them. 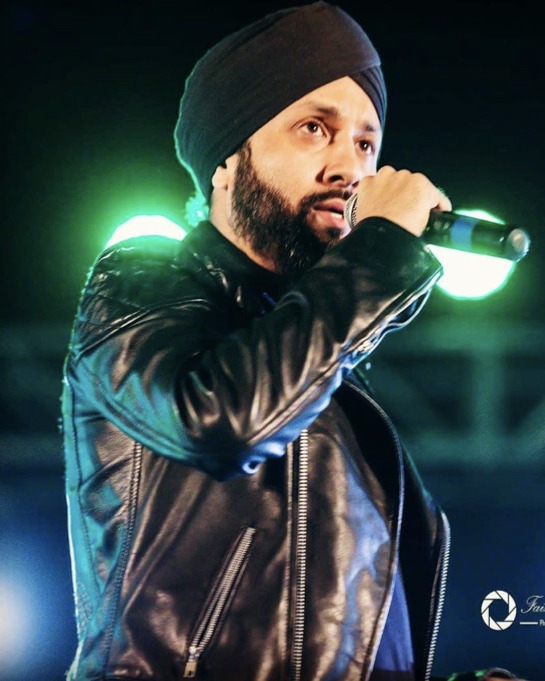 During a three-day break of my band JoSH’s last tour to Pakistan, I made it a point to visit the Gurdwara where the Sikh religion’s founder, Guru Nanak spent 18 years of his life, and also died there. Knowing that many of my friends and fans would find it difficult to visit the Gurdwara, I decided to take a small film crew with me and thus produced my very first blog.

Gurdwara Kartarpur and the hospitality surrounding it were nothing less than spectacular. I invite you to take a few minutes out of your day to let me take you on an inspiring journey. Alas, we are not that different at all.