“The Personal History Of David Copperfield” re-imagines Charles Dickens’ classic ode to grit and perseverance through the comedic lens of its award-winning filmmakers — giving the Dickensian tale new life for a cosmopolitan age with a diverse ensemble cast of stage and screen actors from across the world. Emmy® winners and Oscar® nominees Armando Iannucci (“In The Loop,” “The Death of Stalin” and HBO’s ‘Veep’) and Simon Blackwell (“In The Loop” and HBO’s ‘Succession’) lend their wry, yet heart-filled storytelling style to revisiting Dickens’ iconic hero on his quirky journey from impoverished orphan to burgeoning writer in Victorian England. 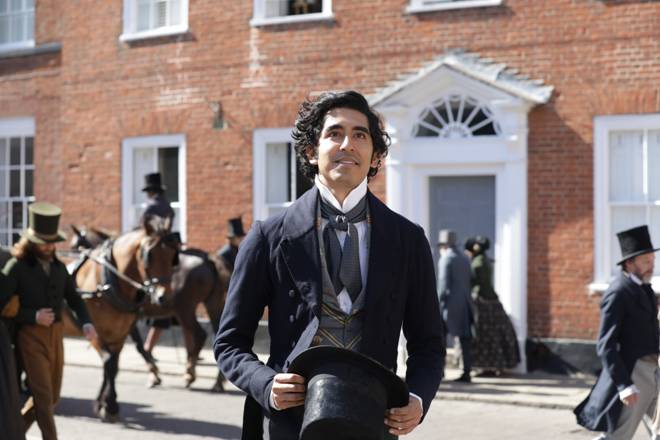 Dev Patel has spoken of his hope that Iannucci’s adaptation of David Copperfield will introduce a whole new generation to the classic Charles Dickens tale. It is the first time that an actor of color will be tackling what has always been a traditionally white role.

Speaking to NME, Patel spoke of his hope that the landmark role will see the literary classic widening its appeal to audiences who may have previously felt isolated. 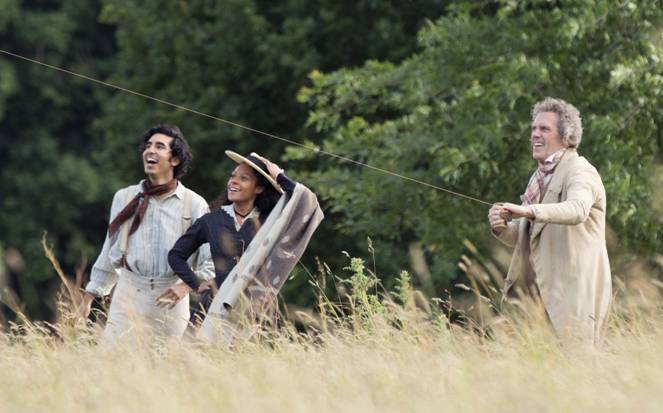 “In past iterations, I haven’t seen myself represented on that screen. I definitely didn’t think it would appeal to me or speak to me, but Dickens is a truly universal story. I see Dickens on the streets every time I go to India, and it’s relevant to America too.”

He added: “I’m from North West London and the idea that we’ve spun a version of this film that allows kids from there to find a face they can relate to is really exciting.”