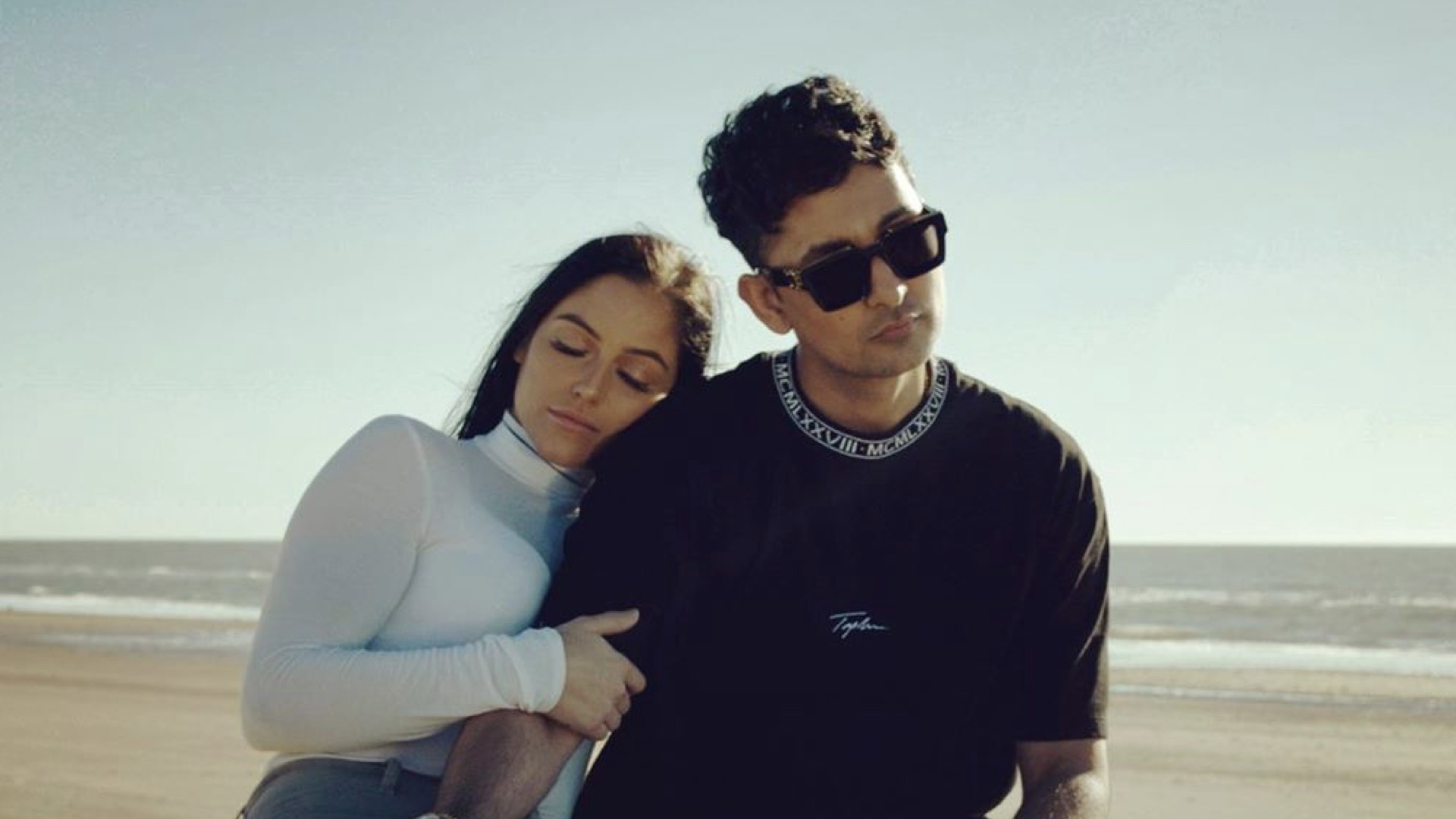 British Asian artist Zack Knight is known for his soulful ballads, especially his Bollywood medleys. Knight’s latest release is a stunning love song titled ‘Dua’ and it just had to be our Tune-in-Tuesdays of the week!

Knight started his career as a cover artist and expanded to original music, Bollywood soundtracks, and international tours. The star has shown off his natural singing abilities and producing talent with hits like ‘Galtiyan,’ ‘Bom Diggy,’ ‘Thumka,’ and ‘Ya Baba.’ His videos have views in the millions, so it’s no surprise that his latest release, ‘Dua’ had over 130,000 views in just 4 hours. 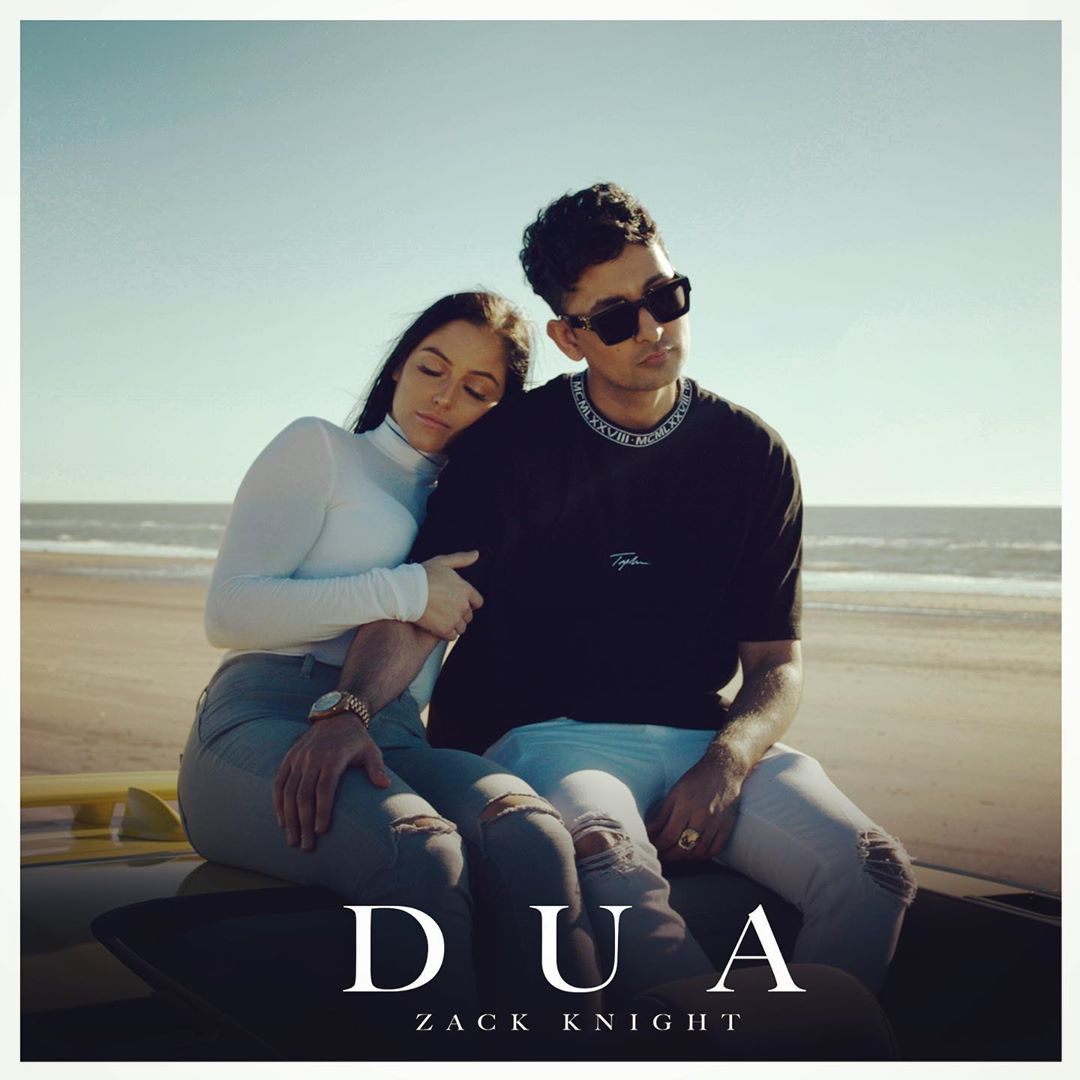 ‘Dua’ will make you feel like you’re listening to a Ghazal when it starts but soon transforms into a pop ballad. Knight’s vocals on the track are backed up by Pakistani singer, writer, composer, and producer Omer Nadeem. The two artists have created a soothing track that touches the heart. Knight not only provides the vocals but also wrote the track which is in Punjabi and English. The music video portrays a love story of a man who’s heart is breaking with the knowledge that the love of his life is dying.

“When you’re told you haven’t got long to live, that’s when you truly appreciate the things we take for granted,” Knight commented on the video on his YouTube channel. “This is dedicated to you, ‘Dua.’ Stay positive.”

Directed by Ray Khan of Huzu Productions the music video for ‘Dua’ was shot like a sweet short film. Knight and his leading lady are depicted squeezing the best of their last moments of life together. Their last day on the beach is juxtaposed with flashbacks of healthier, happier days together at the beach. Knight’s voice holds such depth, you can feel the love and pain in his voice.

This will definitely become your favorite Zack Knight song! Take a listen and see what we are raving about.