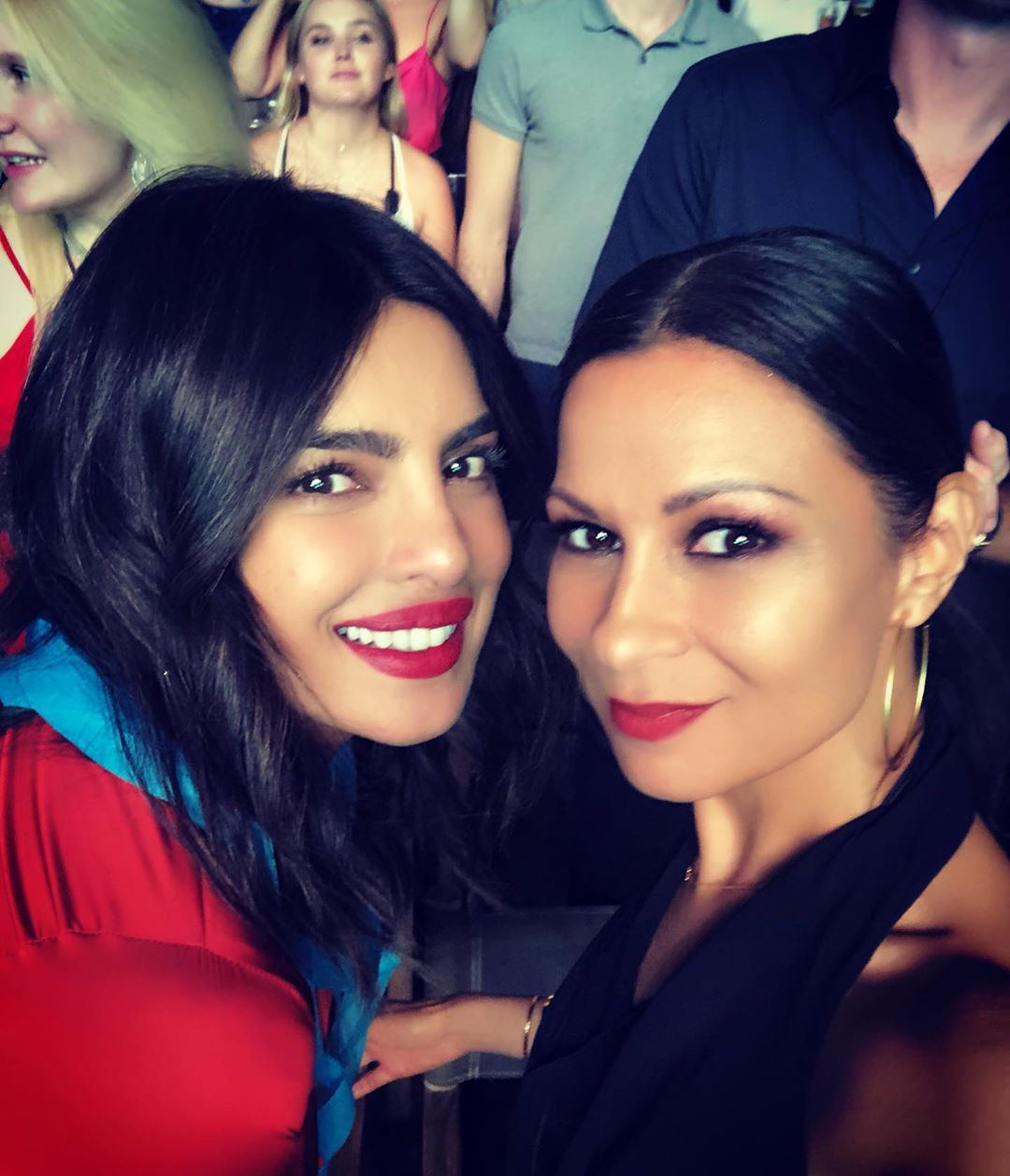 ELLE US recently posted on how Anjula Acharia and Priyanka Chopra are making investments in technology and supporting women entrepreneurs. It’s just awesome to see these South Asian women, who are mostly known in the entertainment industry, make strides in the financial picture of America.

As reported in ELLE, when Anjula Acharia became Priyanka Chopra’s manager, she was the CEO of the entertainment company DesiHits, while Chopra was a wildly famous Bollywood star, still relatively unknown in the US. Now, in addition to being a global star, Chopra is a seasoned tech investor, while Acharia has built a name for herself in the venture capital sphere. “At the time, I invested in Priyanka. It’s so funny that I say I invested in Priyanka, but that’s really how I see it,” Acharia says.

Acharia’s first introduction to Chopra was seeing her on her parents’ television when she became convinced that she could help the Bollywood star become the first to fully cross over into American fame. She began steering her career in 2010 and shepherded her through her rapid emergence into the American consciousness when she was cast on ABC’s ‘Quantico.’ 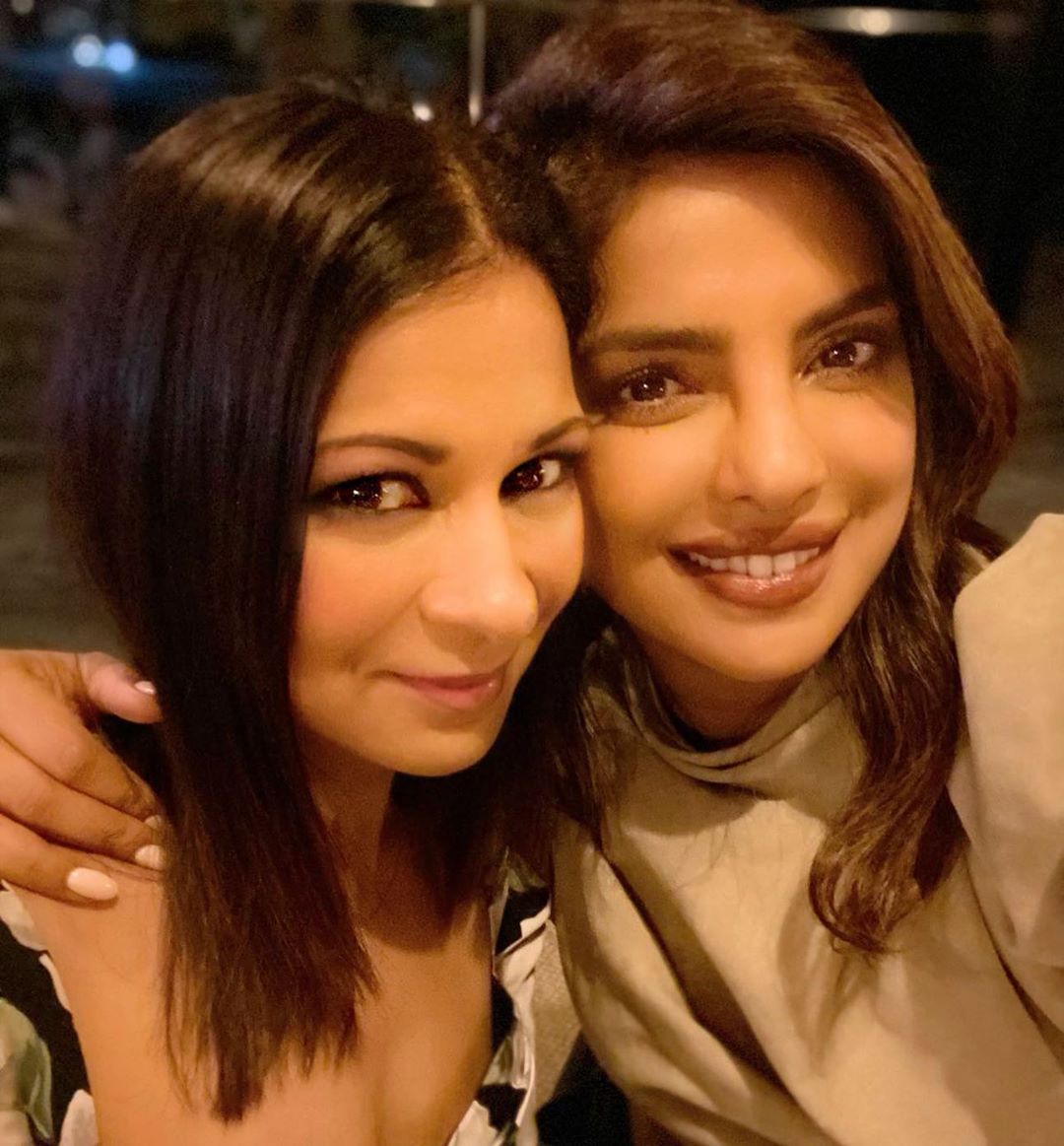 Chopra’s Hollywood dominance has come at a time when the image of a typical tech investor has dramatically shifted. While working with her, Acharia became the first investor in ClassPass and followed that with investments in several other, largely female-founded, start-ups, like Bumble, The Muse, and the baby food company Yumi. In 2015, she became a partner at the firm Trinity Ventures, where she worked until 2018. Acharia now has her focus on The Well, a New York-based wellness initiative and holistic health center.

In the many hours they spent traveling together, Priyanka was a witness to the emergence of Acharia’s new career and became fascinated. “She would listen to some of my calls, and she’d ask me 100 questions at the end of it. ‘What does that mean, and why did you do that? Why would that make that company succeed?’ ” Acharia recalls. “She got really interested in it. She would just ask me a gazillion questions. And then one day I was just like, ‘Do you want to get involved in some of these with me?’ ” Chopra has since backed companies like Bumble and the coding education start-up Holberton.