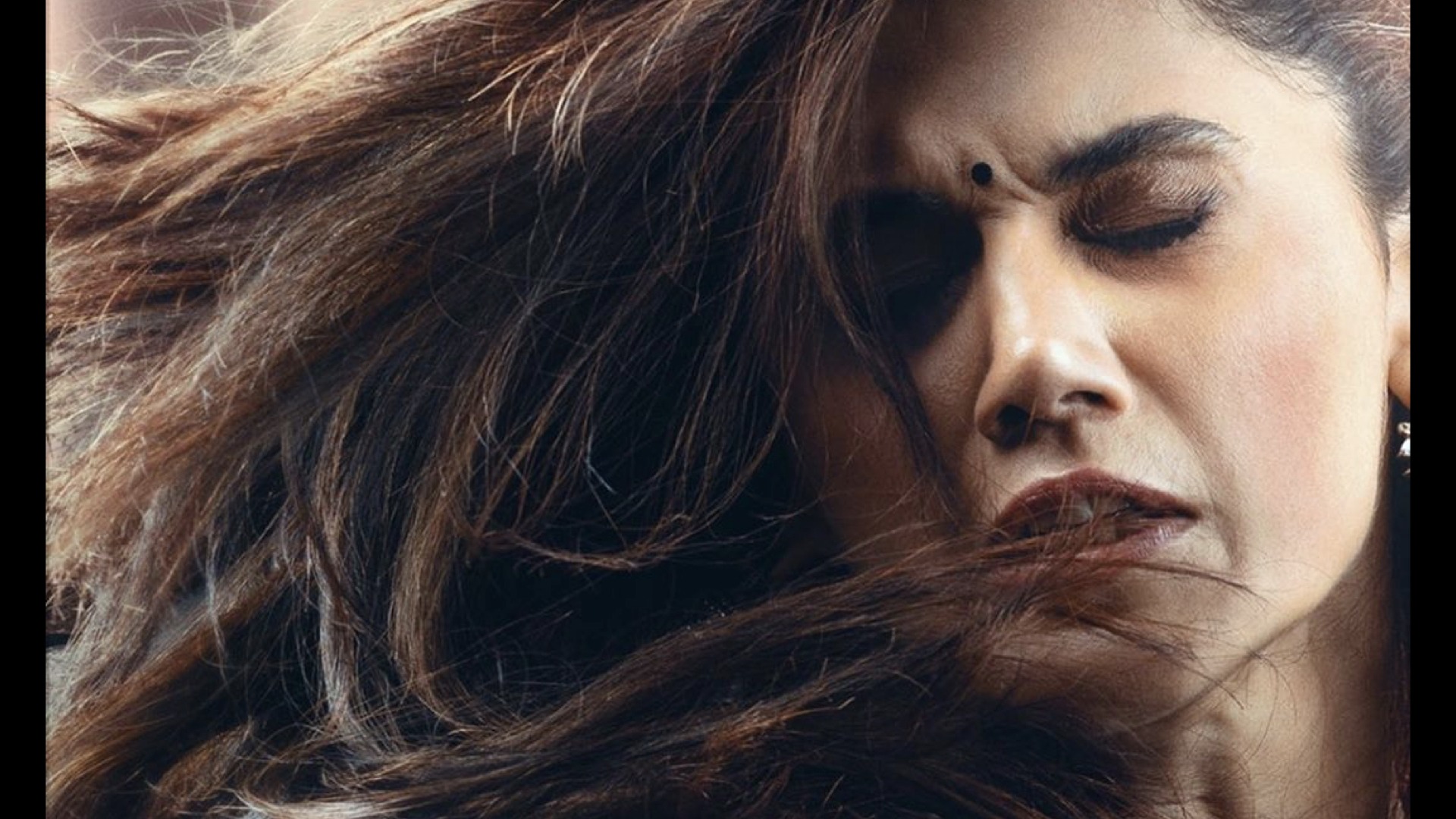 Tune In Tuesdays – Anik Khan And Robin Dey’s ‘Regardless’

Remember the Oscar-winning movie ‘Parasite’? What made it so special? According to me, it was an accurate representation of the socio-economic condition in South Korea shown in an intelligent art form. If any Bollywood movie can effectively represent the true social condition of India told in an effective way – it’s this movie! “Thappad” does a commendable job in challenging patriarchy and how boys are conditioned differently from girls. 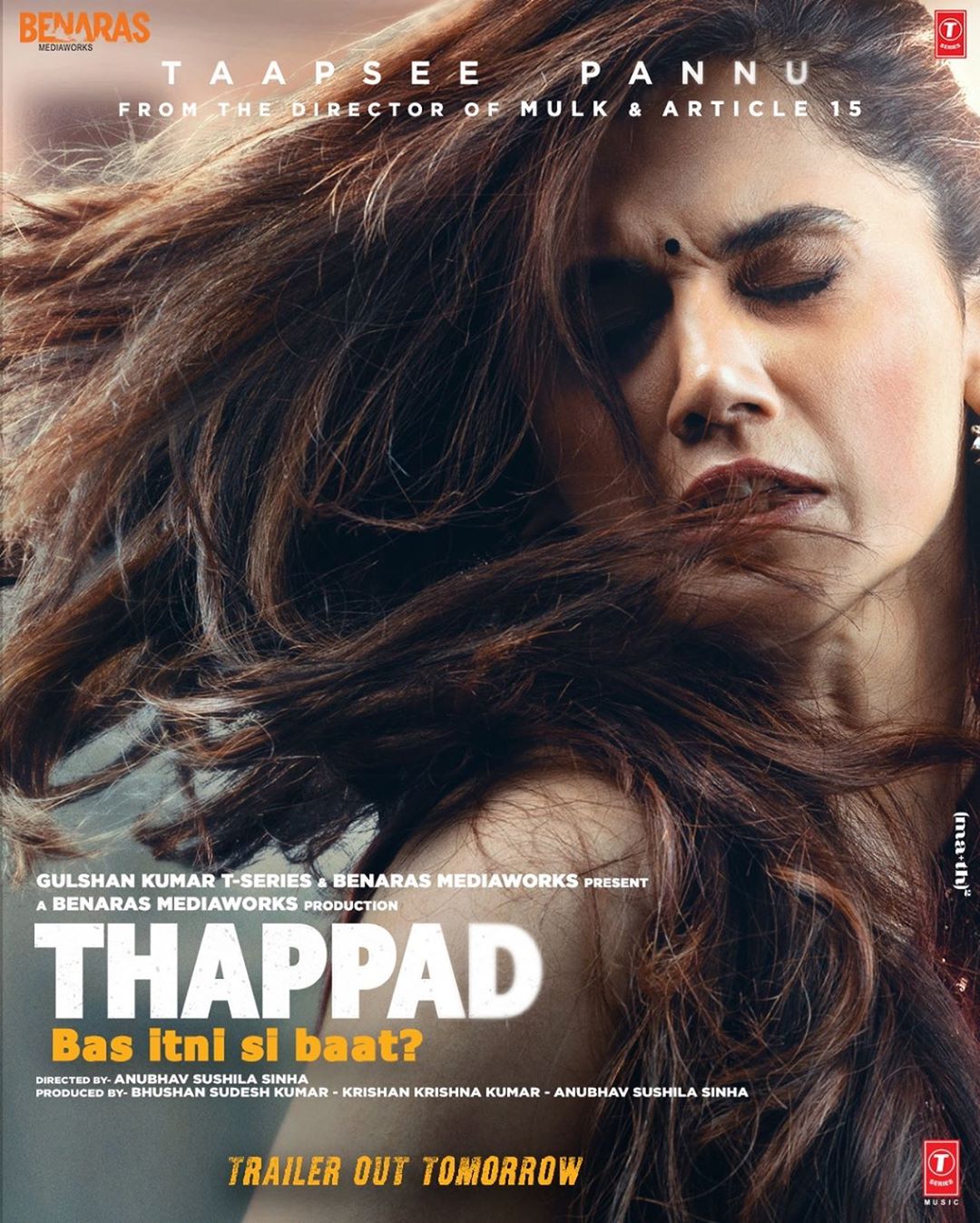 The director, Anubhav Sinha, has done a creditable job in developing each character to depict the reality of the gender norms in Indian society. The movie starts out with a casual introduction to the supporting characters. Although each couple can be seen in a different phase of their relationships (engaged, married, platonic romance), the director makes a good attempt by drawing similarities by showing each pair enjoying eating an orange popsicle.

“Thappad” revolves around the life of a regular Indian ‘housewife’, who marries for love into a well-off family, and shows how her life turns upside down due to a symbolic slap from her husband in front of their family and friends. 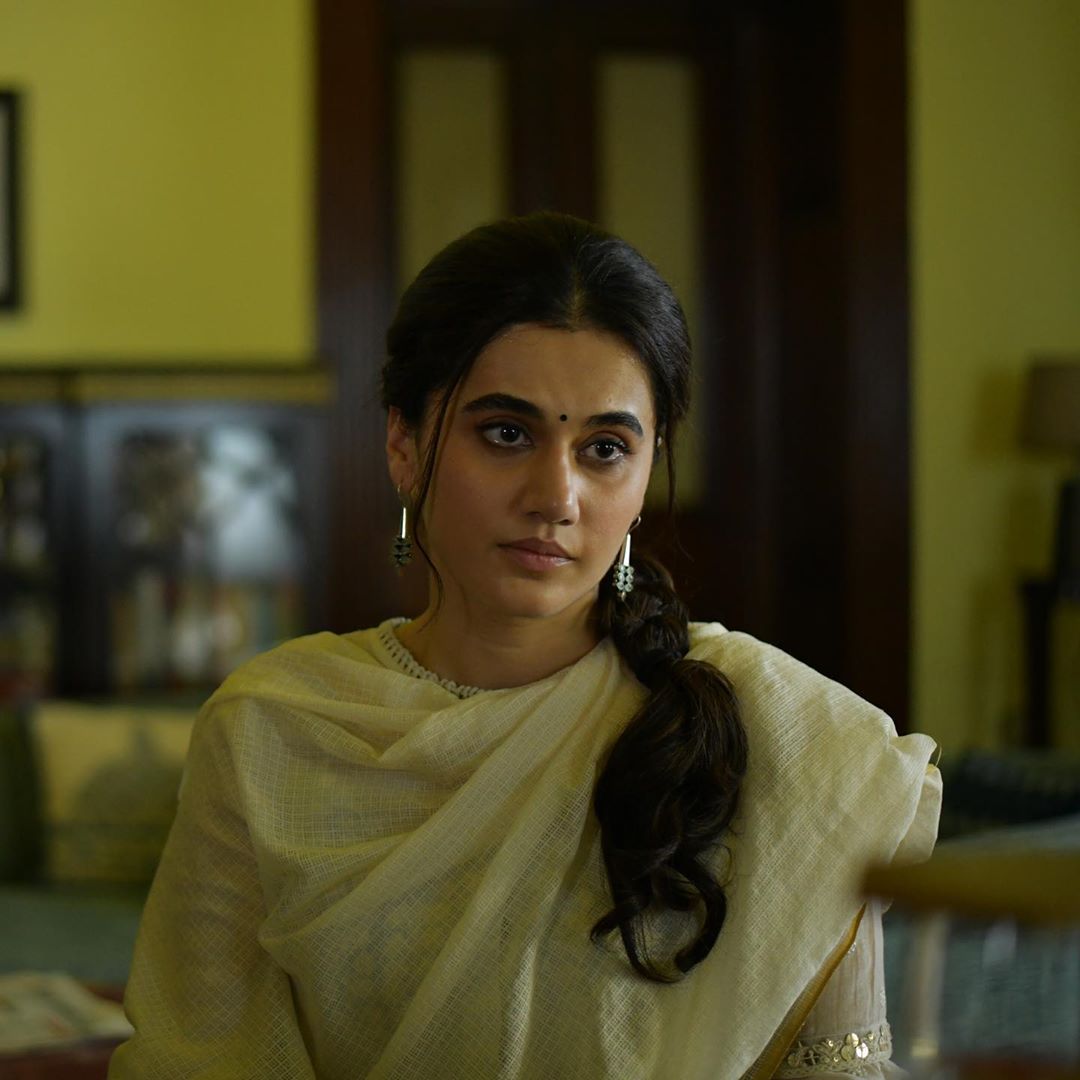 The protagonist justifies (rightfully) that while it may have seemed like a simple slap out of frustration or anger, it opened her eyes to all the other unfair realities she was living with and ignoring due to her conditioning since childhood. The movie makes a progressive stride by questioning the status quo and patriarchal norms in which it is an accepted practice for women to prioritize the entire family over their own needs.

Taapsee Pannu has yet again earned the spotlight with her portrayal of ‘Amrita’. One character, however, who really stood out in the movie was Amrita’s father, played by Kumud Mishra. While everyone around Amrita expects her to forgive and forget her husband’s indiscretion for the sake of their marriage and the family’s reputation, her father stands by her side and tells her to fight for what she thinks is right. There isn’t a moment where he worries about ‘log kya kahenge?’ (what will people think?). It makes me wonder how progressive India would be if all dads were like him. He is a true representation of #dadgoals. 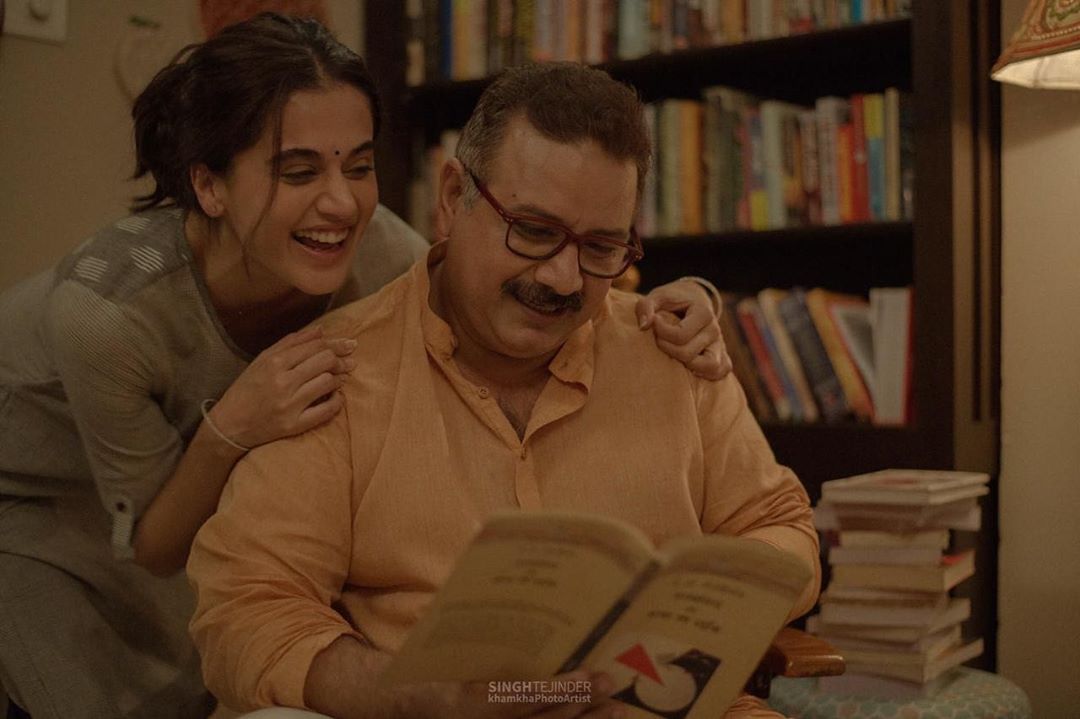 “Thappad” is a must-watch and, in my opinion, worthy to be considered an Oscar-entry from India as it addresses centuries-old patriarchal flaws while placing them strategically in a modern, realistic setting. Fortunately or unfortunately, most people will be able to relate to this movie, either through their own experiences or through someone they know. What I hope people will take away from this movie is that it’s up to us to challenge age-old imbalanced traditions, and at the very least, not discourage the ones who dare to do so.

Tune In Tuesdays – Anik Khan And Robin Dey’s ‘Regardless’