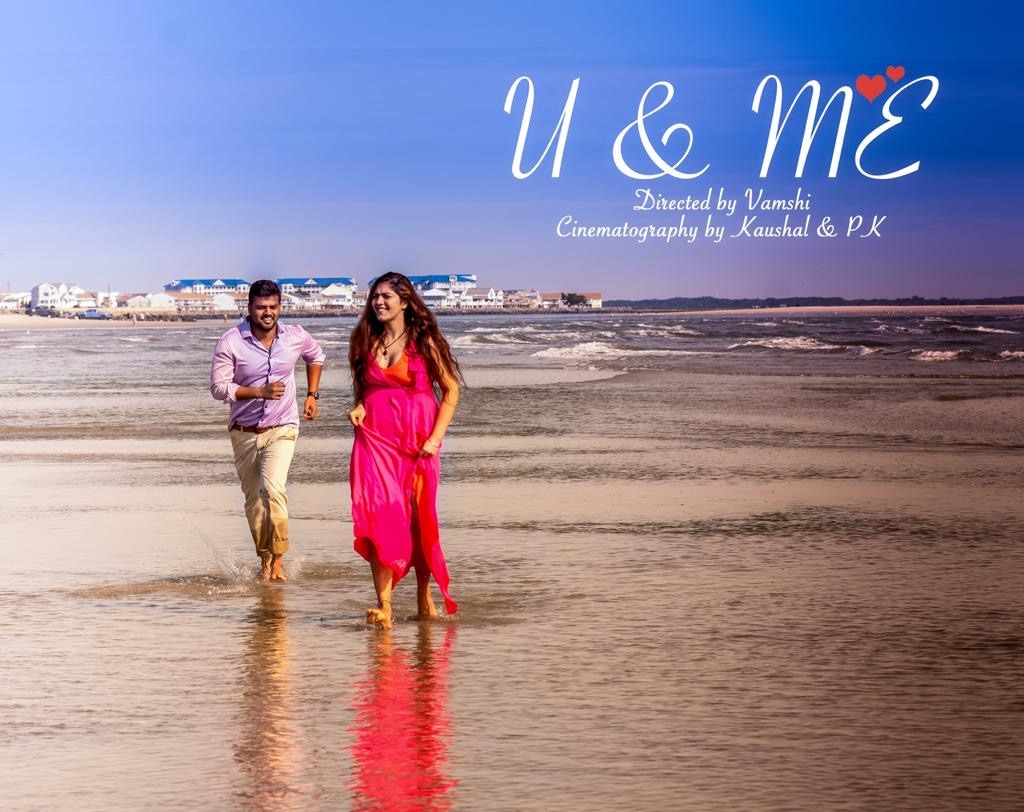 Short films are all about a message but Sameeksha Katyal and her team came up with the idea to do a short film, “U & Me,” that brought in a piece of their culture yet making a film for audiences around the globe with a strong message that identifies with each viewer individually.

“U & Me” was a recent finalist at the 2019 Global Lift-off Film Festival, based at the Pinewood Studios in UK and Raleigh Studios in Hollywood, Los Angeles, California. It is also the overall winner of the voting round and was nominated for the Best Short Film under the First Time Filmmaker category. It is also an official selection for 5 other film festivals around the globe.

According to Katyal, the lead actor, creative director, and co-writer, “the film has its strong message connecting the balance in work life, family and relationship.”

The film revolves around a young girl, Sami, who has recently found out that she’s pregnant and wishes to share this news with her husband Goutham. Just like many immigrants in America, he is trapped with his career and struggling to maintain a work-life balance. He ignores Sami until he finds out the news, realizes his mistake and decides to give his wife a special surprise. The film deals strongly with emotions, their intensity but ends on a happy note – ‘A Happy Wife is a Happy Life.’

Of course, we all can relate to the moments when we take the family for granted or feel lost in our own lives and forget to check-in with the ones we love.

On asking what inspired “U & Me,” she replied, “it took us weeks to decide that name, it’s funny because we wrote the script first and called it the ‘Perfect Match’ like a perfect couple but then we realized that the message this story carries is beyond the relationship, it’s about two individuals, you and me. Whatever their age, gender, relationship status, they can still feel lost in a part of their life. Also inspired by the portion of my life, hustling in NYC, working over 10 hours a day and struggling to find that work-life balance, as a single person I wondered how it was like for couples, especially the ones who are having major transitions in their life.” 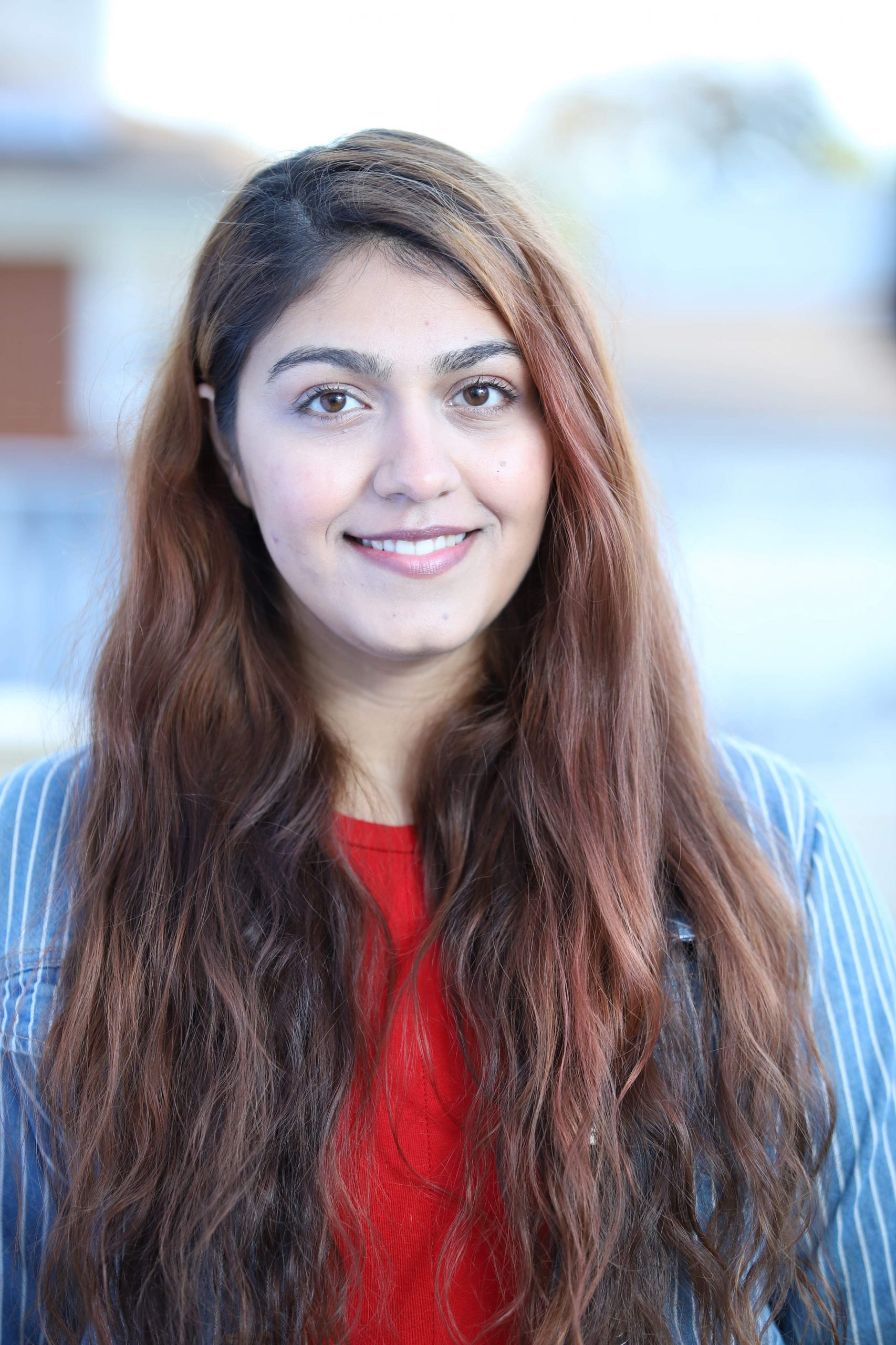 “My team and I talked to a number of people to develop the perspective. We called it “U & Me” because both partners are important, relevant and equal individuals who have chosen to make a life together. This film is shot entirely in New Jersey, USA. We focused on maintaining the authenticity of this regular middle-class household and the nature around us in the wonderful garden state! We shot the entire film within 24 hours, shot on a Saturday for 13 hours and then 2 weeks later another Saturday where we worked 11 hours. Since it was our film time, we had to sit back, check each shot in detail, decide scenes to reshoot and match the reshoots to the same time of the day for natural lighting, voice, acoustics, etc. It was a lengthy process. I shot most of my scenes without makeup. I wanted to get under the skin of the character. I crested bloating to feel something like the morning unwell feeling that a newly pregnant woman may have. To top it off, I had to dive deep into the emotions of being neglected by my significant other. But the real nightmare was the post-production.”

“It took us about 2-3months for editing, lighting, sound, music, voice-overs, etc. That’s where we were compelled to go out and network to find expert people to complete this project. Since most of our team have full- time jobs we used weekday evenings after work and weekends to put it all together as one product. We have a few distributor deals on the table but since the film is still competing in film festivals we haven’t made any decisions on it yet. However, the film will definitely be available on Amazon Video.”

“I really wish the audience to connect with the multiple messages in this film – work-life balance, keeping a healthy relationship with family, being more proactive towards you and your partner’s health, having strong communication with your loved ones and even recognizing and realizing one’s mistakes. All these contribute to a happy life. And since I am a huge advocate for women – a special message to the ladies, you are never alone, talk to your friends and family, do not give up your life or change anything about yourself for your partner or the relationship. Embrace yourself, you are the creator of your own happiness! Hint, hint…yes, we have a prequel in progress for “U & Me!” Watch out!” 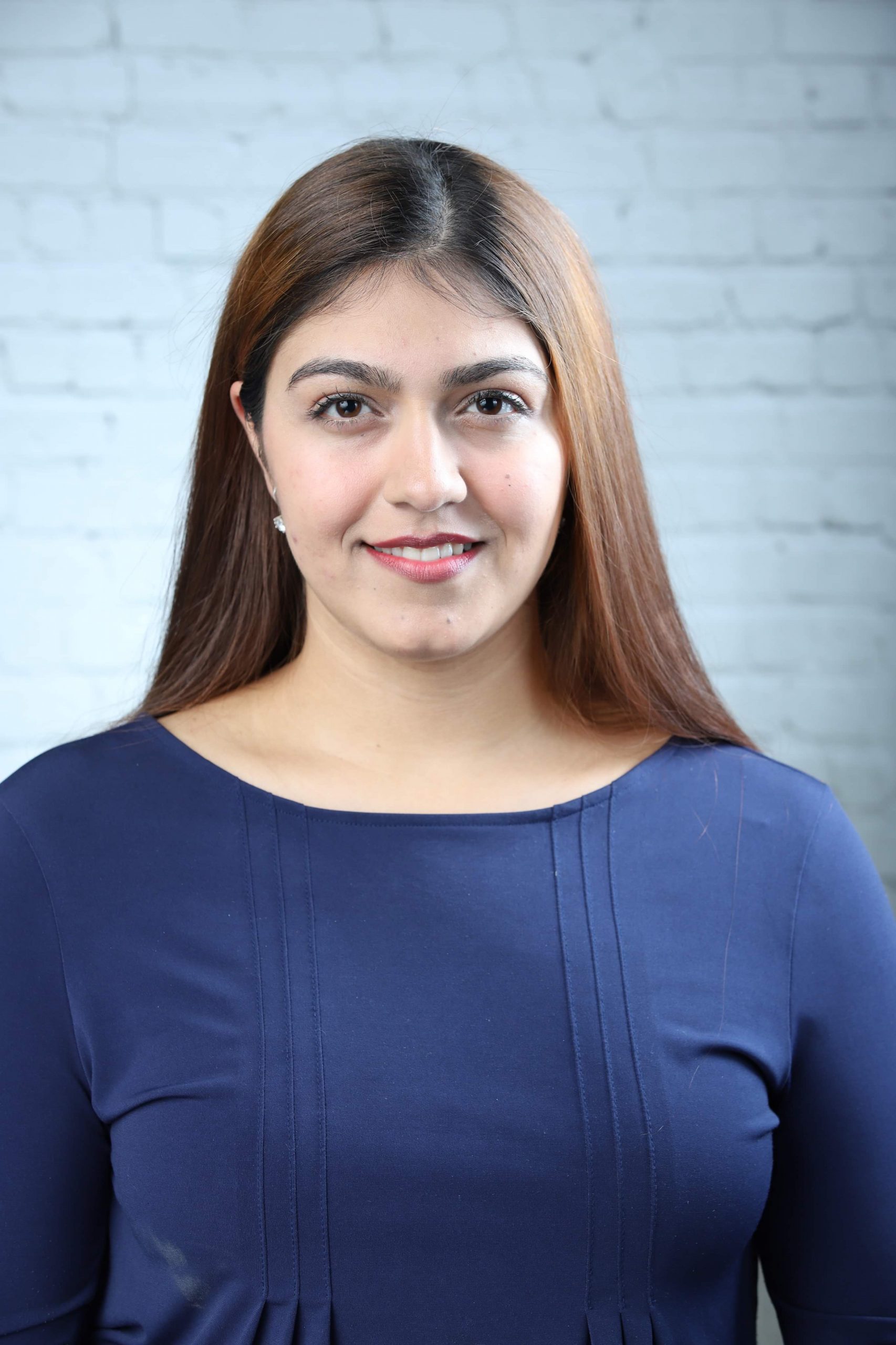 The lead actor Sameeksha Katyal is also a published model. She has been actively working in the entertainment industry since 2014 with writing and content production and theatre acting. She has been featured in a number of commercials like Thomas Jefferson University in Pennsylvania, NBC Comcast and has made cameo roles in major feature films such as “The Upside,” starring Kevin Hart and soon to release film on Gloria Steinem’s life featuring Julianne Moore as Gloria Steinem. She believes her brand is strong and independent female roles. Through her struggles in life, she has achieved self-acceptance and strength which she wishes to share with her audience. Being a South-East Asian female filmmaker she had to work extra hard to make things happen but wishes to pave way for other upcoming artists.

Since moving to New York in 2019, Katyal has starred as a guest on a number of talk shows and featured as the lead in music videos. In 2019, she shot 4 short films as lead and is focused on taking her acting career to the next level.