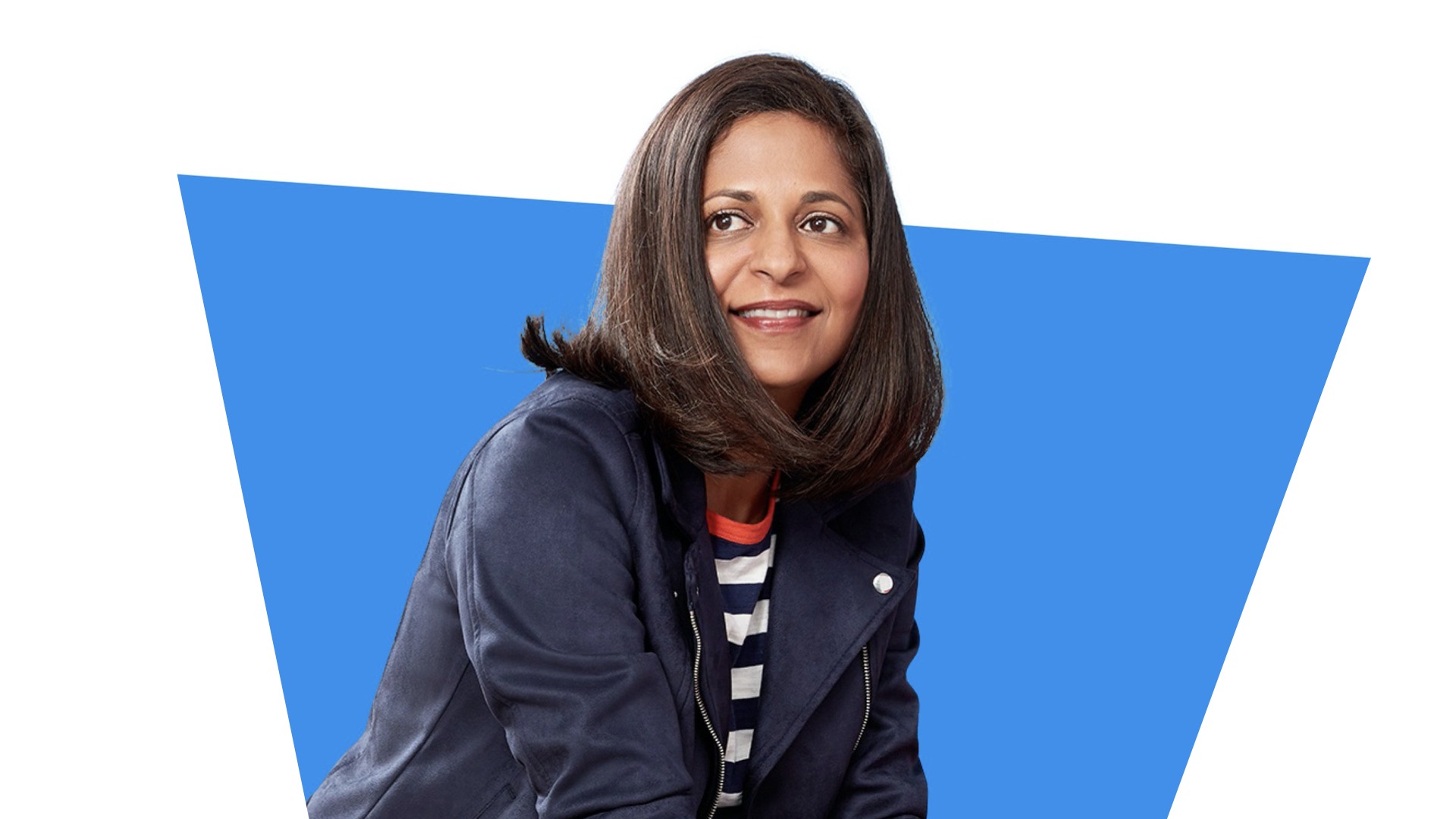 Come March 23rd, Sonia Syngal, 49, will be joining GAP Inc. as their new CEO. America’s largest apparel retailer has sure made a rare elevation of a woman – and a woman of color at that in the white male-dominated corporate world. GAP Inc. is currently the largest specialty retailer in the United States, with approximately 135,000 employees and 3,727 stores worldwide, including 2400 in the US.

Prior to joining GAP, Sonia Syngal was a part of Sun Microsystems where she led manufacturing operations, logistics and supply chain management, and at Ford Motor Co. where she held roles in product design, quality, and manufacturing engineering. 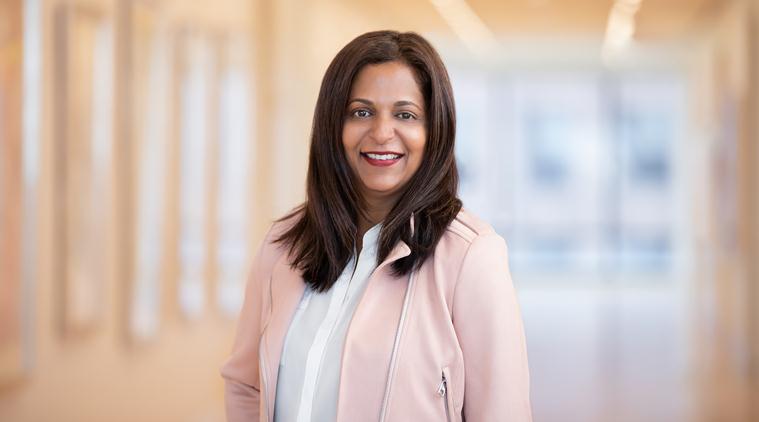 Syngal joined GAP in 2004 and eventually went on to becoming CEO of Old Navy, GAP’s value chain in 2016. She also lead the portfolio’s global supply chain and product-to-market model and served as Managing Director of GAP Europe. During her reign, Old Navy expanded its North American presence to more than 1,200 stores in the US, Canada, and Mexico in three years. She has been credited with taking Old Navy from $7 billion to $8 billion in sales in just three years. The e-commerce site ranked as the fourth largest apparel site in the US during her tenure. The Old Navy unit has been a topic of much speculation after the company scrapped its plan to spin-off the unit in January.

With this position, Syngal will become the highest-ranked Indian-American female CEO of a Fortune 500 company after Indra Nooyi stepped down as PepsiCo head in 2018. 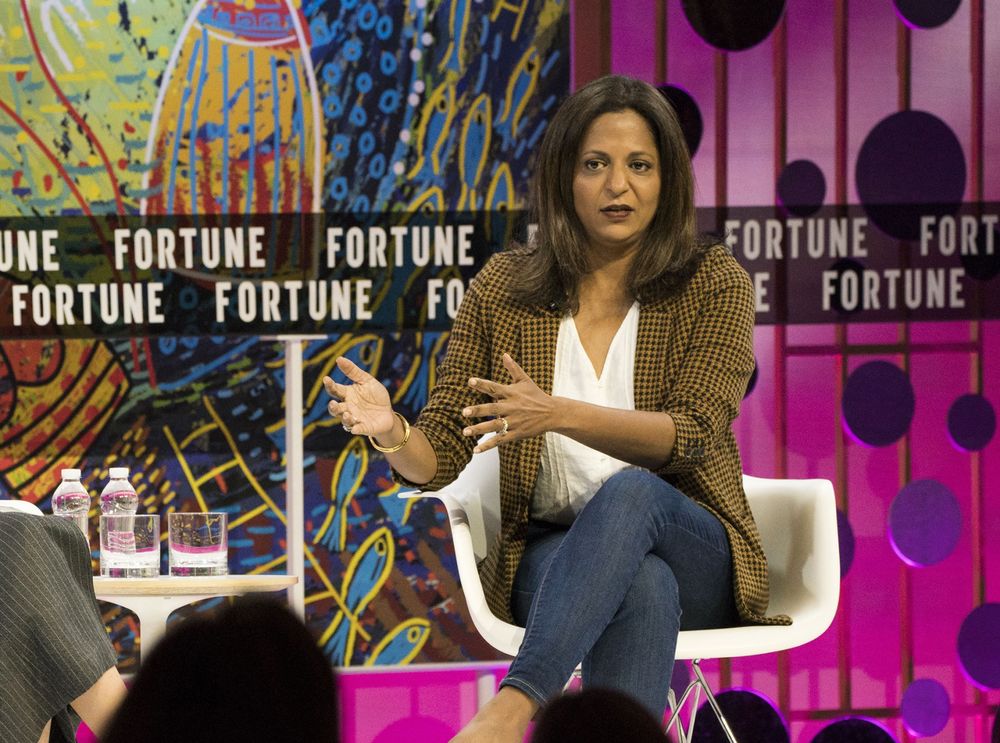 “Sonia has all of the characteristics and experiences needed to effectively execute against the work ahead. She is an excellent operator who drives innovation and decisive action, and she leads with both vision and heart,” Bob Fisher, interim Gap Inc. CEO and chair of its board said in a statement.