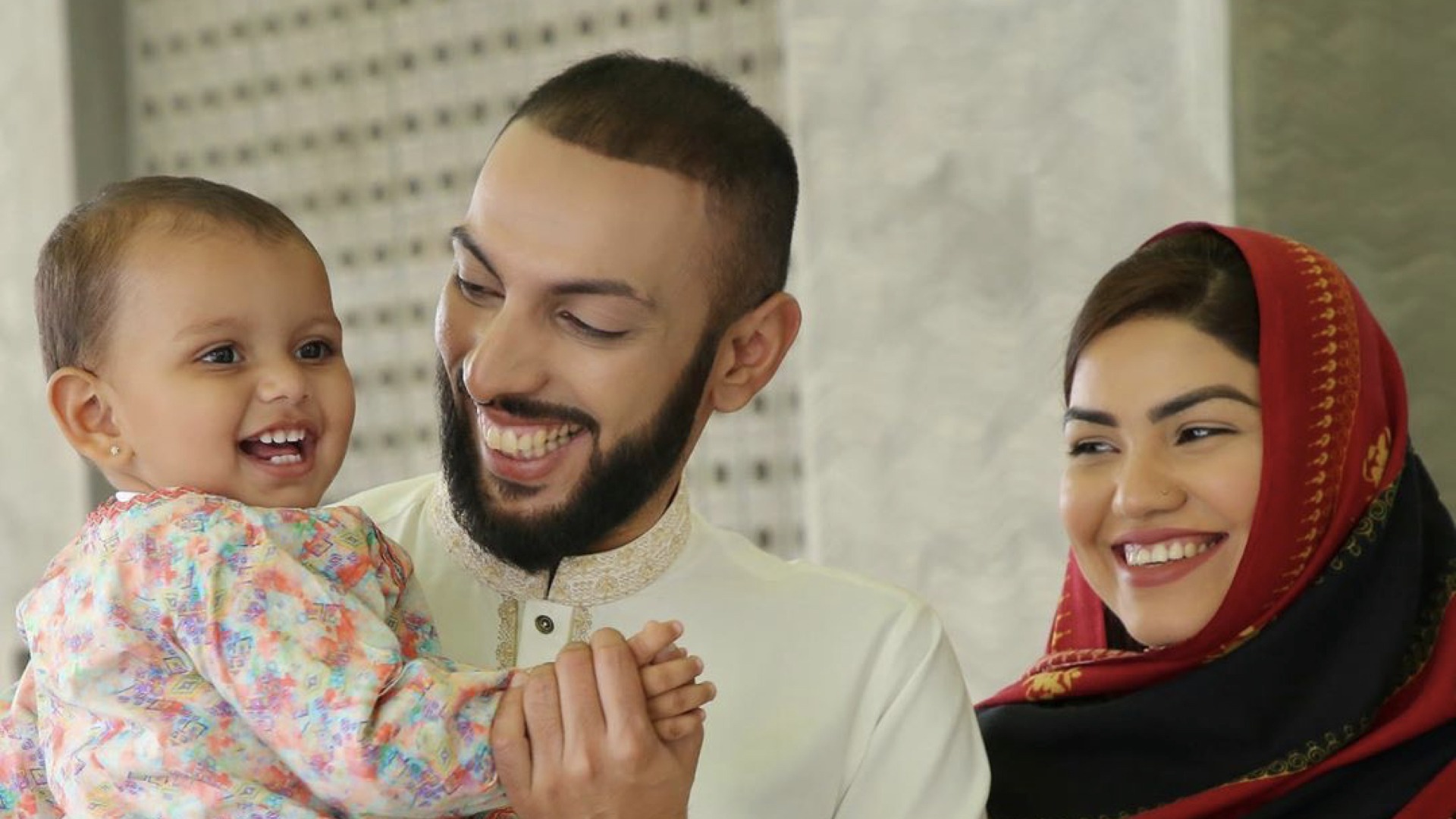 This Tune-in-Tuesdays, we’re bringing you a track with a whole lot of heart – British Asian rapper, TaZzZ’s ‘Meherbaniyan.’ The lovely track features Pakistani singer Ali Naqvi with music by Rimshox. In just a week ‘Meherbaniyan’ broke records by making it to number 25 on the Official Singles Download Charts Top 100. TaZzZ became the first Pakistani British artist to reach such heights independently.

TaZzZ is a unique urban desi artist, he has never let trends and fame get in the way of making meaningful music. Whether it was his earlier pieces like ‘Ayaan,’ which encourages listeners to live their dreams, or ‘Jannat,’ a tribute to his mother to more recent works like ‘Allah Ke Bande,’ which told the world the story of his miracle baby. ‘Mehrebaniyan’ is a powerful track reminding us all to be thankful for what we are given, even the hardships that we face.

TaZzZ has been an open book, whether it is through social media or his music, he has been able to share his life story. In the past few years, he has shared how he went back to Pakistan and married his sweet as ras-malai wife, Saima. They have shared their struggles with infertility and how much hope they had lost in this process but through a miracle, they had their adorable daughter, Inaya. Thus, TaZzZ has named his daughter his Inaya (miracle baby). TaZzZ’s love for his family, wife, and daughter has shined through and touched the hearts of listeners time and time again. 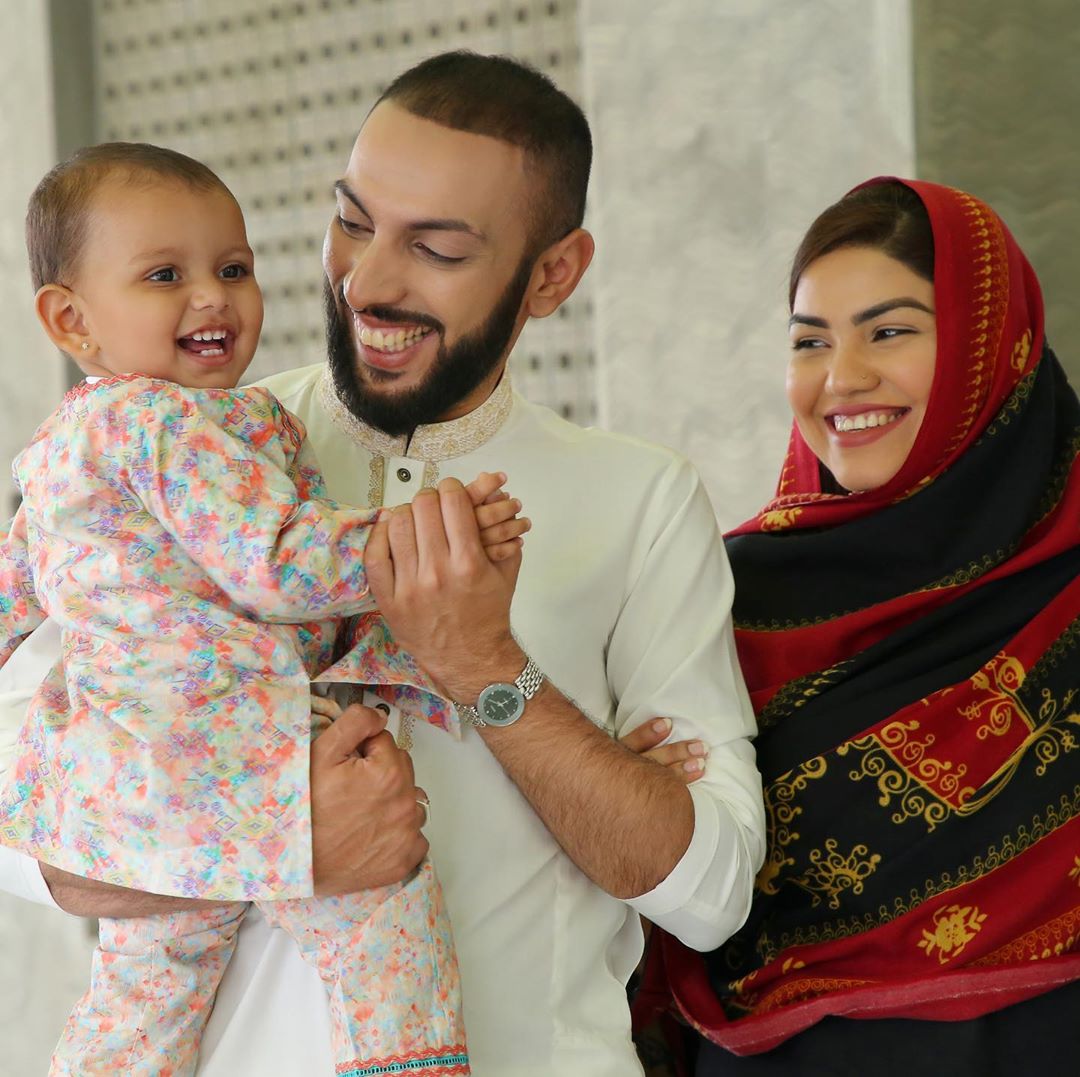 Written and composed by TaZzZ himself, this Pakistani star takes the time to show how grateful he is for his prayers to have been answered. Like many of his previous videos, ‘Meherbaniyan’ was also shot in his hometown of Mian Channu in Pakistan, as well as Kassowal in Punjab. The music video was directed and edited by Atta Media with photography by Ajmal Mithoo.

TaZzZ is an artist who takes his skills as a composer and a rapper to create uplifting, wholesome, and faith-driven music that will touch the heart every time. Don’t sleep on this artist, he has been consistently making uplifting music with songs that tell a story or send a positive message—a much-needed break from all the dance party bhangra songs that overwhelm the music scene.