Hasan Minhaj More Opportunities To Provoke With Extension Of ‘Patriot...

Hasan Minhaj is one guy who seems to be getting specially invited to speak his mind over and over again. And why not, when the entire world seems to be sitting up to listen to him. Netflix has extended its original order for ‘Patriot Act with Hasan Minhaj,’ greenlighting seven new episodes to bring the first season’s total to 39. The first new episode will launch on Sunday, March 29, with a new one going live weekly after that. 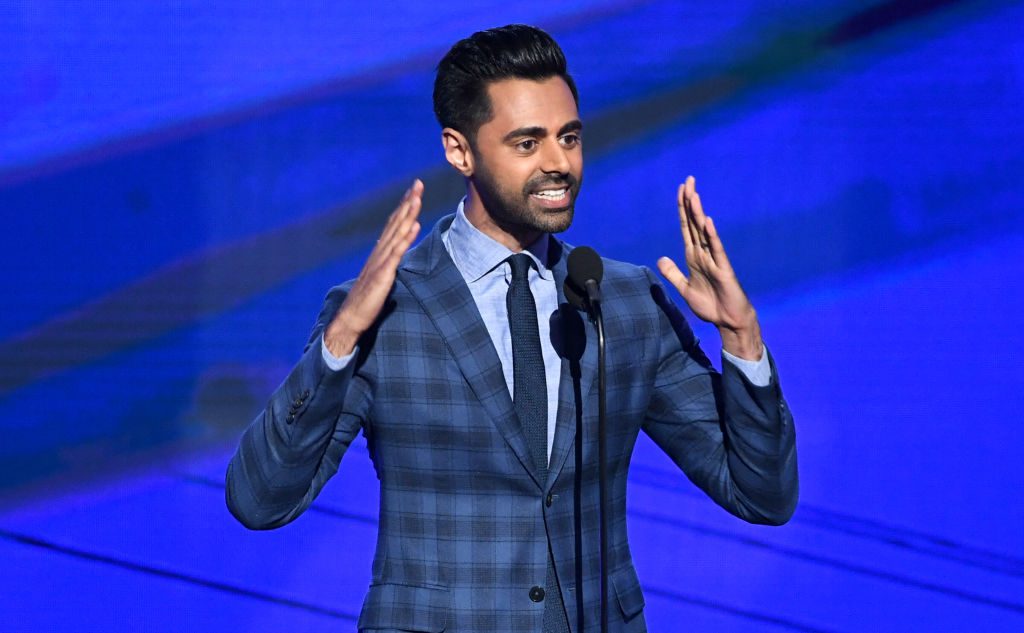 As per Netflix, the Peabody-winning comedy show explores the modern cultural and political landscape with depth and sincerity. Each week, Minhaj brings his unique comedic voice and storytelling skill to investigate the larger trends shaping our fragmented world.

‘Patriot Act’ premiered in October 2018 and made international headlines within weeks after Netflix opted to pull an episode that was critical of Saudi Arabia. Hasan Minhaj later criticized the streamer over its move. Jim Margolis exited as showrunner in May, and Steve Bedow replaced him. 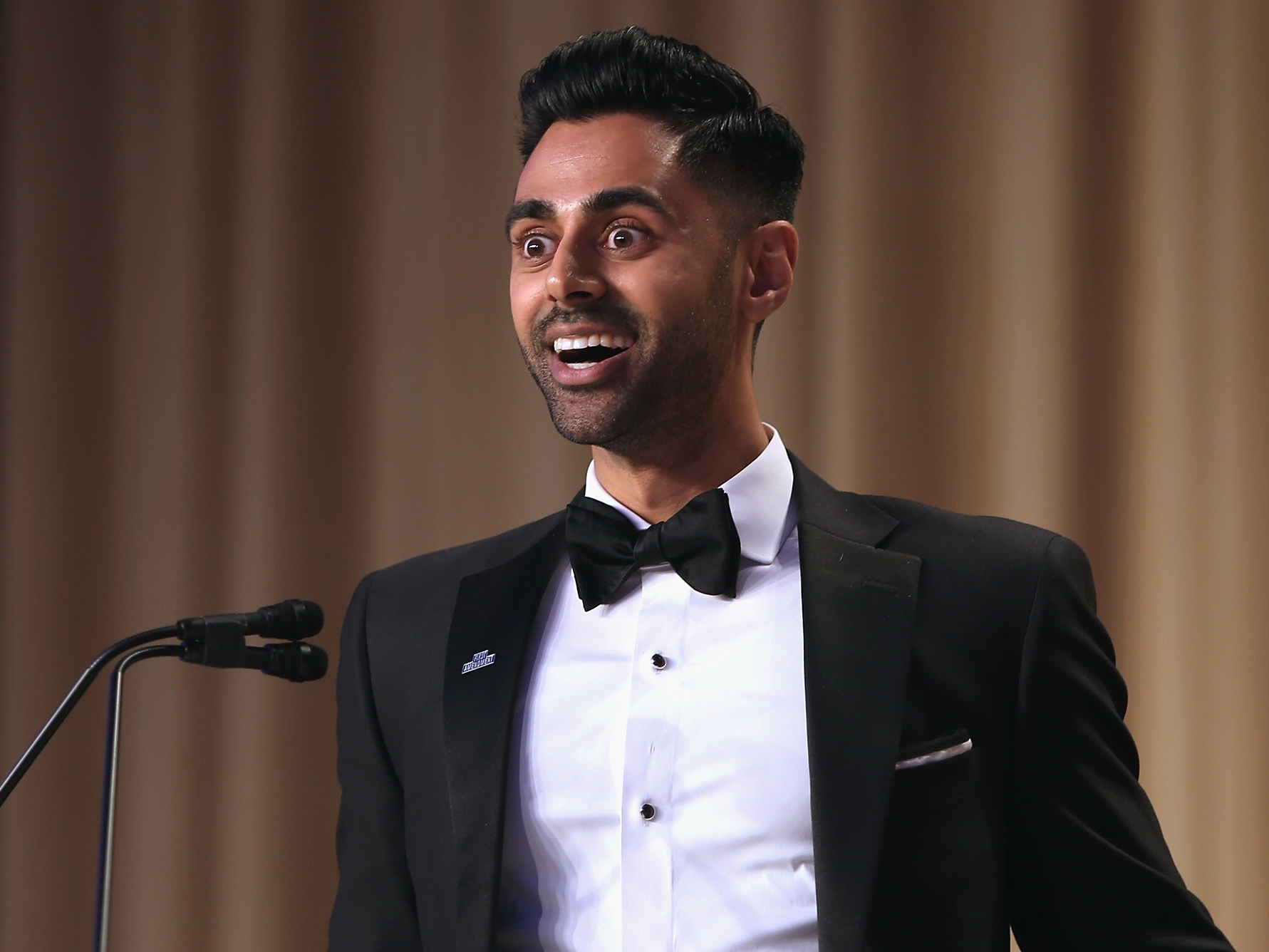 The show won an Emmy for Outstanding Motion Design and also received a Peabody Award last year. Hasan also won a Peabody for his Netflix comedy special Hasan Minhaj: Homecoming King and hosted the 2017 White House Correspondents’ Association dinner. He will return for this year’s event on Saturday, April 25, 2020.

Trevor Noah’s description of Minhaj for TIME Magazine best describes him. “Hasan is a first-generation, Indian-American Muslim. But Hasan also loves the NBA, struggles with a “crippling” sneaker habit and speaks fluent hip-hop. ‘Patriot Act’ is the manifestation of Hasan’s whip-smart commentary, charisma, and sincerity. It’s also a consistent reminder that Hasan is America. And America is Hasan.”

2 seconds later I bit through the pen. TY @gqsouthafrica.

What’s more – the latest GQ South Africa’s Money issue has put Hasan Minhaj on its cover and the editor cheekily says, “Follow the example of our cover guy, comedian and activist Hasan Minhaj (p58), and (sorry) put your money where your mouth is.”