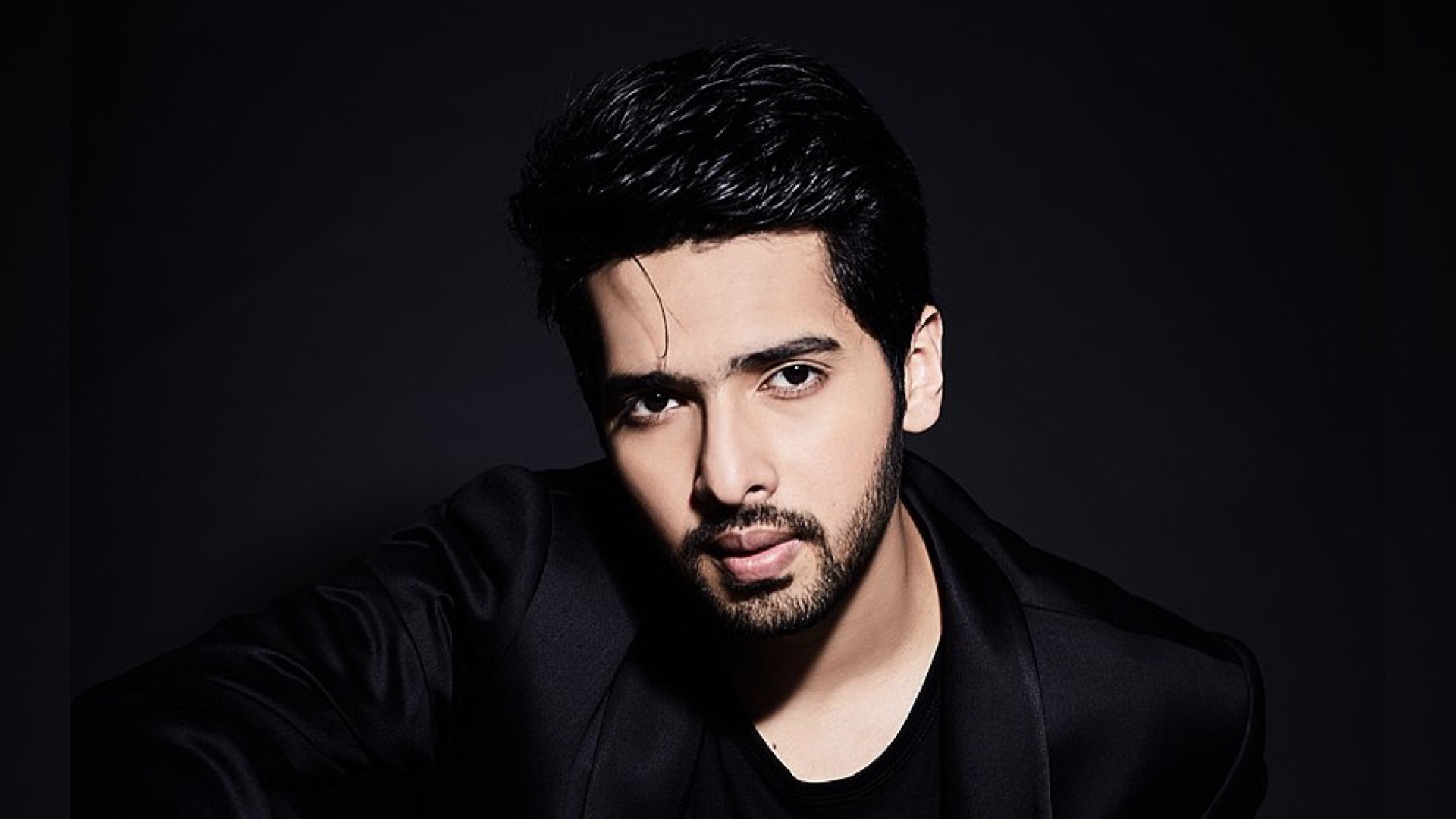 CORONAVIRUS – Forget The TP – Things You Actually Need While Quarantined

As reported by Billboard, Indian singer-songwriter Armaan Malik has signed with Arista Records. Malik’s first release under Arista will also mark his first official English-language single, ‘Control,’ which will be out March 20th.

The 24-year-old artist comes from a family of musicians (his father is Indian composer Daboo Malik) and got his start lending his vocals to songs in dozens of popular Bollywood films, such as the January Telugu-language action film “Ala Vaikunthapurramuloo,” for which his rendition of ‘Buttabomma’ has topped 5 million Spotify plays. Notably, last year,  he also voiced the titular character in the Hindi-dubbed version of Disney’s “Aladdin” live-action remake and was the singing voice of Simba in” The Lion King” remake.

Armaan Malik has performed more than 200 shows around the world, and at 23, he became the youngest Indian singer to be a coach on the Indian version of ‘The Voice.’ Having carved out a space in the Indian music industry, he is now setting his sights on a global crossover.

“He is an international superstar, and we look forward to introducing him to the US and broadening his fan base here,” tweeted Arista president and CEO David Massey. 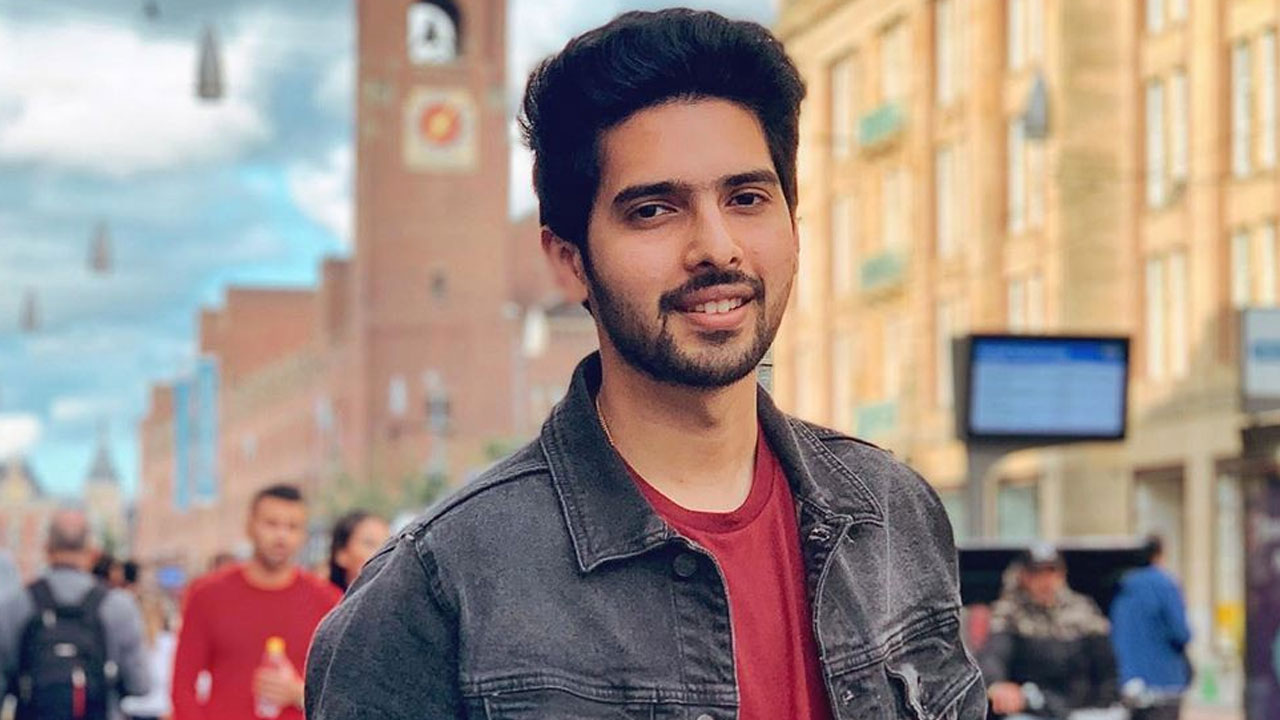 Malik adds that his first English release with Arista has been in the works for the better part of a year.

“To write and release English music has been my dream for as long as I can remember, and I couldn’t have found a better family than Arista Records to be starting this new journey with,” he said. “There’s no better feeling than to know that I’m in such good hands with an executive like David Massey, who truly believes in me, this project and also shares the same vision as me about global music.”

CORONAVIRUS – Forget The TP – Things You Actually Need While Quarantined