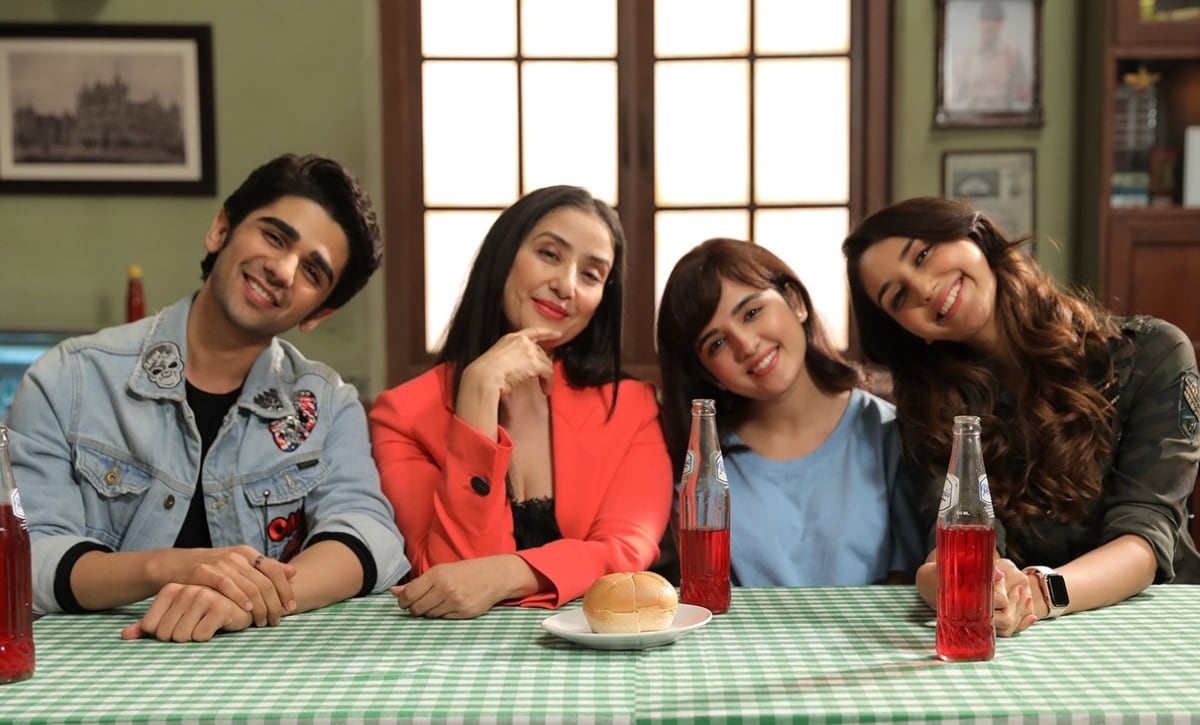 So sweet! It would be your first reaction when you watch the trailer of Netflix’s upcoming movie “Maska.”

This is the first young adult fiction from Netflix in India. It traces the journey of a confused, young millennial, Rumi (Prit Kamani) who sets out to fulfill his dream of becoming a movie star until a summer romance with a clear-headed girl helps him discover the fine line between dreams and delusions.

In the trailer, we see Prit Kamani making the perfect bun maska for his mother Manisha Koirala.

Koirala and her husband, Jaaved Jaafery own a cafe called ‘The Rustom Bun Maska’ and they want their son to run it. 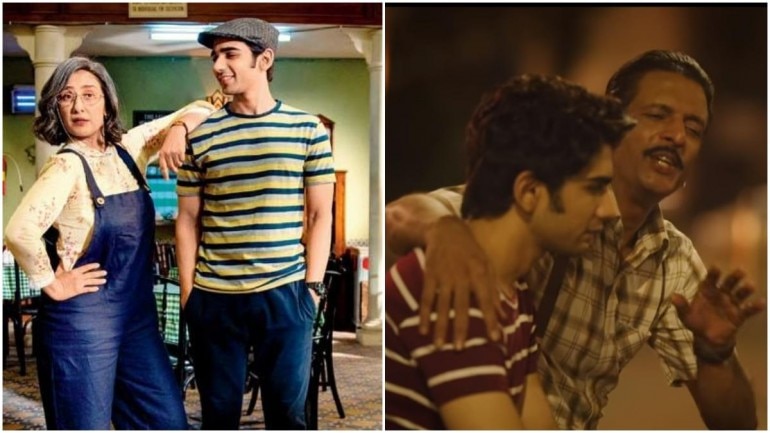 “Maska” delves into the protagonist, Rumi’s life, passion and dreams and the characters that show him a new path along the way. Rumi is your cute boy next door from the Parsi community in Mumbai. He is an enthusiastic, caring individual and Mumma’s boy at heart. He was born to inherit the legacy of becoming a ‘Maskawala’ as his family owns one of the oldest Irani cafes in Mumbai.

But as any 21-year old, Rumi has dreams and he aspires to become an actor.

Diana (Manisha Koirala) is the archetypal mother and her life revolves around her son. She has faced many hardships and has made countless sacrifices. She wants Rumi to take responsibility and carry the lineage of the Rustom Cafe.

The film releases on Netflix on March 27th, 2020. Check out the trailer right here: