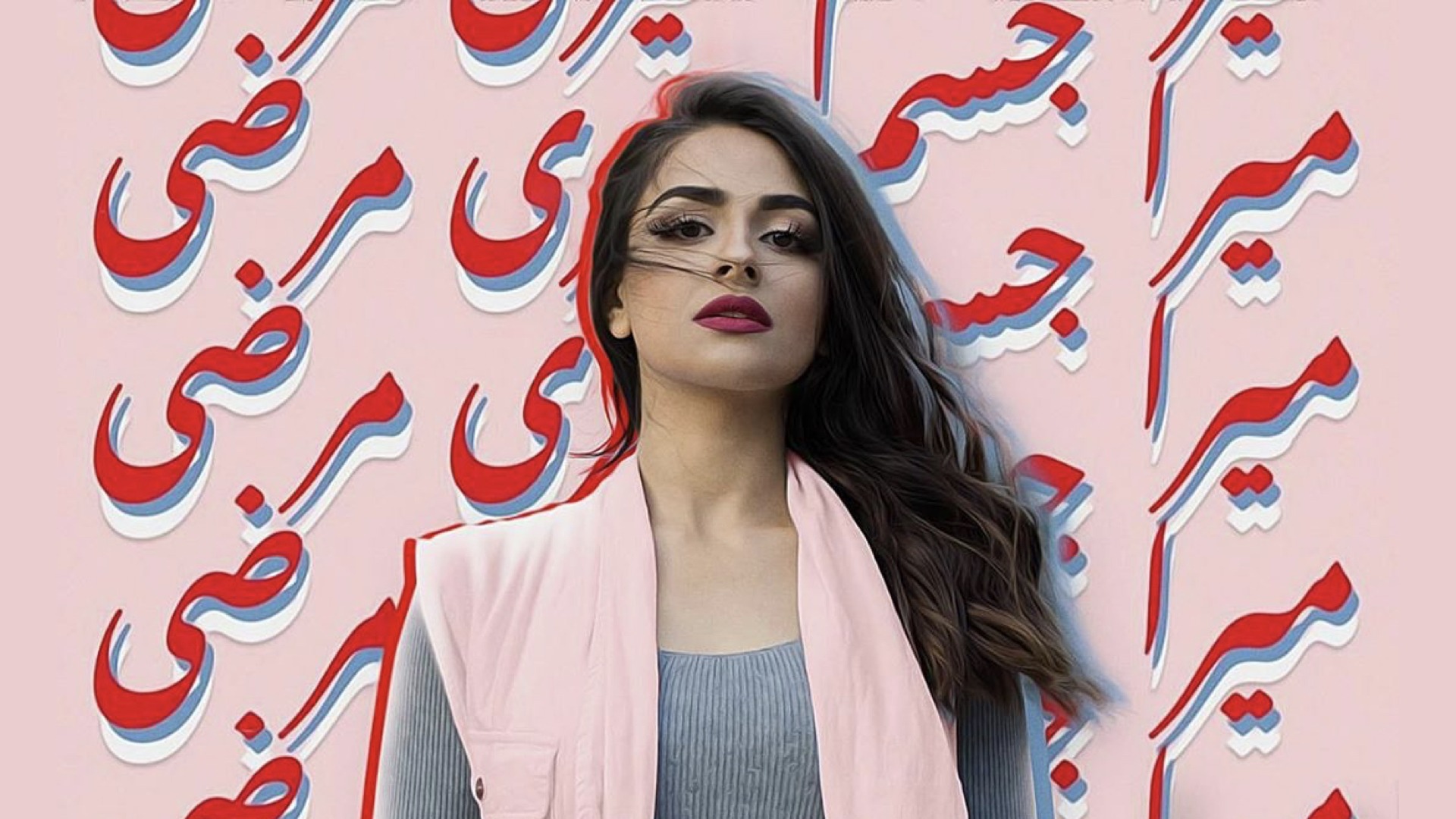 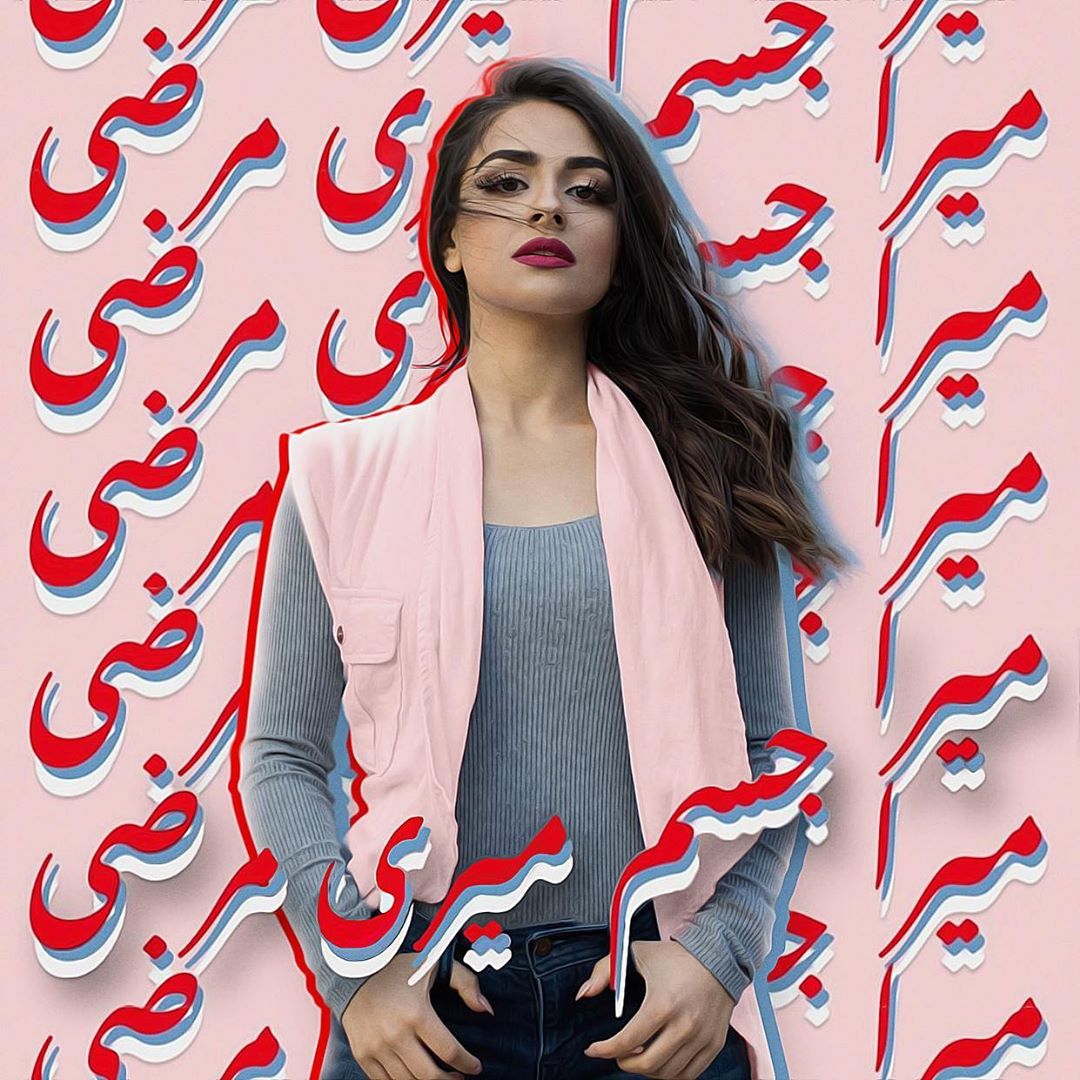 She even mentions the Pakistani singer, actress, activist and social media influencer Qandeel Baloch who was killed by her brother because he did not agree with her bold and controversial perspectives and felt she was bringing shame to their family. The vibrant Baloch had fun mannerisms that had South Asian youth across the world laughing at her and with her, she called people out, wore clothing not deemed appropriate and was not ashamed of her bold personality. She came from a simple farming family who did not approve of her life and her death became an international scandal as honor killings in Pakistan were scrutinized. 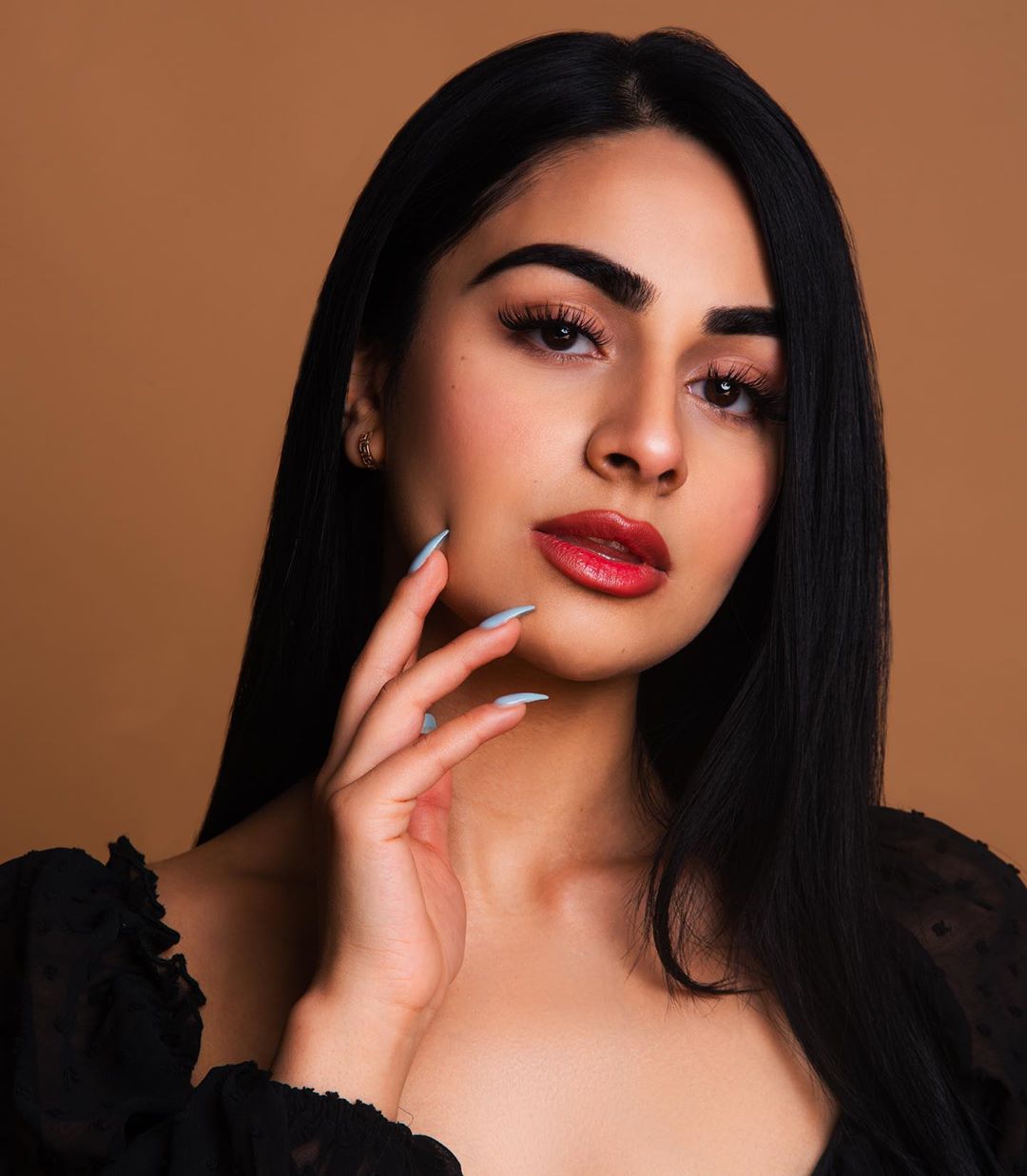 As a Pakistani woman, Fifi also faces a lot of criticism from her family and community that she has to rise up against as well for being bold and outspoken. She has openly spoken about the lack of support for her music career from her family and how culturally women are meant to follow a certain path that she has not conformed to.  She has chosen to not let criticism affect her negatively, she is comfortable and confident in her own skin. Fifi hopes to empower other girls to feel the same and it is reflecting in her latest song which lifts up women.

She writes on her YouTube page that she stayed up all night writing the track after watching the coverage of the march in Pakistan and recorded it the very next day.

“I believe that the Aurat March is something that is necessary in Pakistan, it is not uncommon for women to come together on International Women’s Day and bring the real issues that woman in Pakistan deal with, to the table. This is my stance on it,” she writes on YouTube. “I support any cause that in return empowers women, I know especially being from a South Asian/ Middle Eastern family, fighting the patriarchy may be exhausting, but at the same time… also the most worthwhile.”