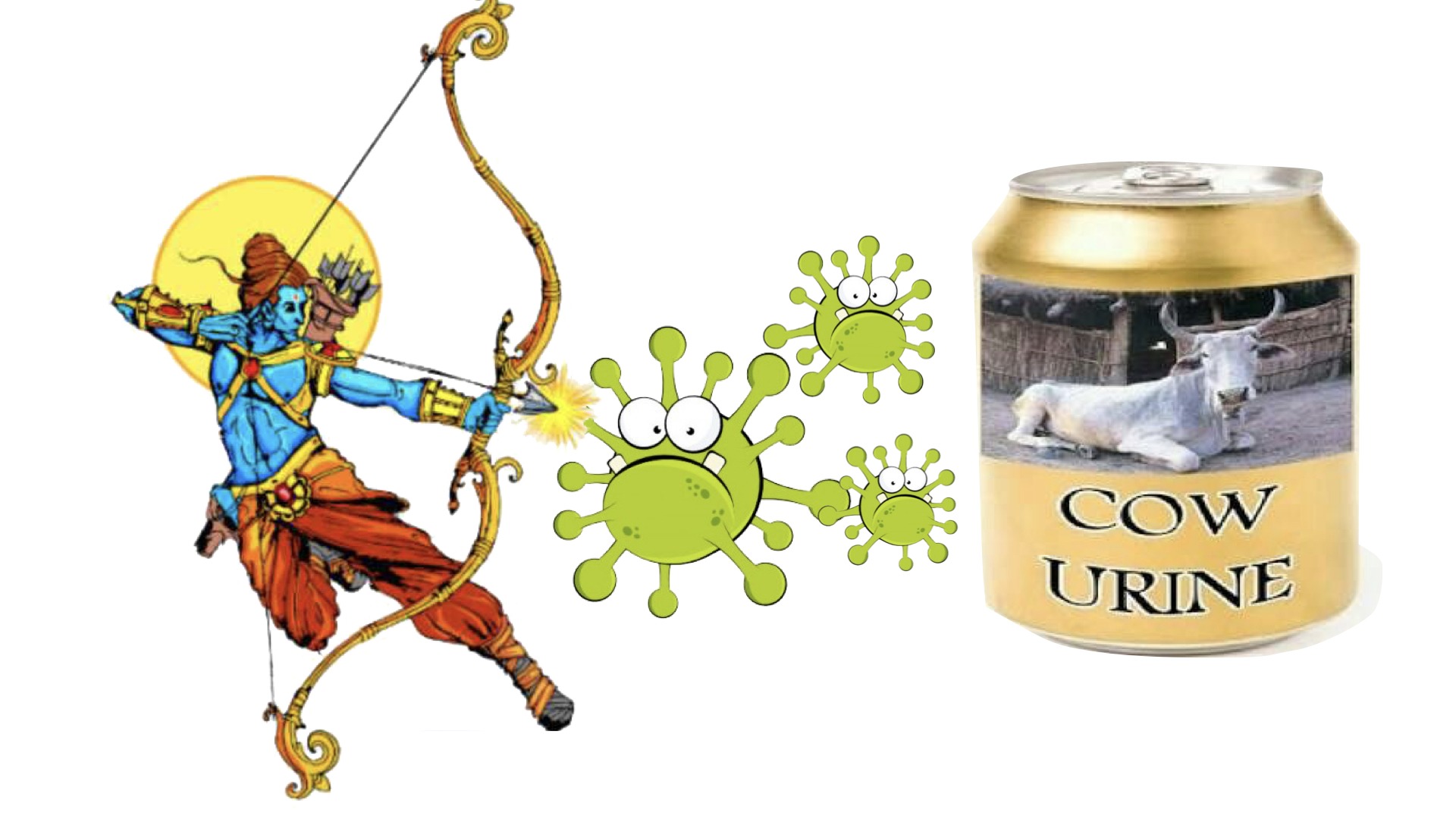 Is There Any Point Celebrating The Hanging Of The Nirbhaya Rapists?

The entire world is coming to a logical literal lockdown due to corona, however, the Yogi Adityanath-led BJP government in Uttar Pradesh had gone ahead with approving a mega-event at Ayodhya on the occasion of Ram Navami – the Ram Navami Mela or fair, which was to be held from March 25th to April 2nd and was likely to attract millions of devotees.

While major events all across the world are being canceled or postponed, the appeasement of the Gods seems to hold credence over the lives of millions.

Ayodhya-based Mahant Paramhans told Deccan Herald that the Chief Minister’s decision has gladdened a section of Hindu saints and Hindutva organizations. “It (the mela) cannot be stopped…it will hurt the sentiments of millions of Hindus…and this year it is more important…for the first time, Lord Ram is free.” He added that Lord Ram will ensure that “no harm comes to devotees”, and said that all seers will organize a “yajna” for a “safe event.”

Owning to a major backlash from all quarters, the event has now been postponed, and the city of Ayodhya may even be shut down on those days.

In another weird claim, recently, Swami Chakrapani Maharaj and his outfit, known as the All India Hindu Mahasabha, held a “gaumutra party” (cow urine party), saying that by drinking cow urine one will be protected from the disease. This event was attended by almost 200 people. 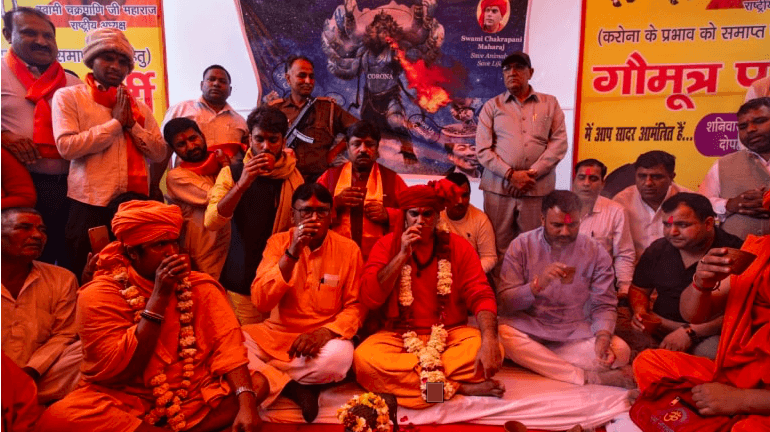 And they were not alone, a BJP MLA from Assam, recently suggested that cow urine and cow dung can be used to treat the corona and even cure cancer!

These people should seriously be awarded for their novel ideas! Our poor scientists seem to be simply wasting their time and energy to find medically sound vaccines and anti-virals to fight this outbreak.

And while the long list of idiots continues to increase every day, there are a few privileged idiots who seem to think that their VIP status makes them immune to the virus. Singer Kanika Kapoor, best known for her songs Baby Doll and Chittiyaan Kalaiyaan, tested positive for the novel coronavirus. The 41-year-old actress was in London for a while and returned to Lucknow last week. She refrained from informing authorities about her travel history. Upon arriving in Lucknow, Kanika also attended a lavish party with her friends and family at a five-star hotel – resulting in many politicians from across India and even the President now going into self-isolation. 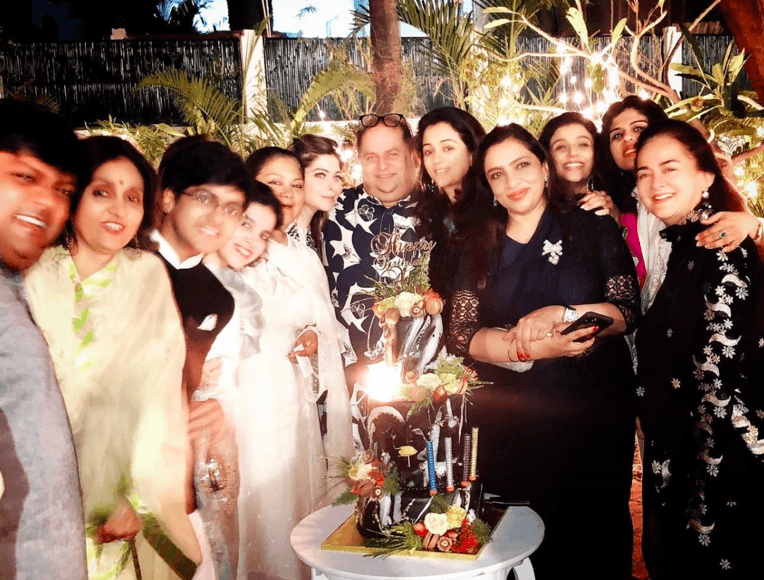 Similar stories of bureaucrats and their children coming back to India from all over the world and disregarding the screening process are doing the rounds.

Social distancing just seems to be an alien concept to people in India. And more so while political protests are still continuing in the country. Defying government advisories to avoid large gatherings as a precaution against corona, more than 5,000 people took to the streets in Chennai, Tamil Nadu, last Wednesday, in protest against the Citizenship (Amendment) Act, delivering a frightening scenario of the virus infecting people at an exponential rate.

And while some people may be protesting against unfair laws, some ministers in India went ahead and protested against coronavirus that will definitely leave you astounded.

We just hope that people in India do really understand the magnitude of the disease and take adequate precautions and not let religion, blind faith, politics, and ignorance come in the way of preventing the spread of corona.

Is There Any Point Celebrating The Hanging Of The Nirbhaya Rapists?