by Hira Zubair 1 week ago1 week ago

I have to admit I’ve been a Mindy Kaling fan since “The Office.” I got my hands on her first book “Everyone Is Hanging Out Without Me.” the day it came out, and remember laughing hysterically in public. So it’s not a surprise that I’m dying to watch her new show “Never Have I Ever” coming to Netflix on April 27th, 2020.

The trailer dropped recently for this coming-of-age series and it opens with the teenage protagonist asking the Hindu gods and goddesses to send her “a stone-cold hottie who can rock me all night long.” Is really bot too much to ask!

Maitreyi Ramakrishnan, portraying the lead of Devi and making her television debut, sure does look like every other South Asian teenager who is struggling to make her place in America and sully does remind us of Kaling. I can really imagine Kaling actually doing such a thing when she was younger.

Beloved Tennis icon Johny McEnroe will be the narrator of the series, but will also be portraying the dead father of the lead character Devi. 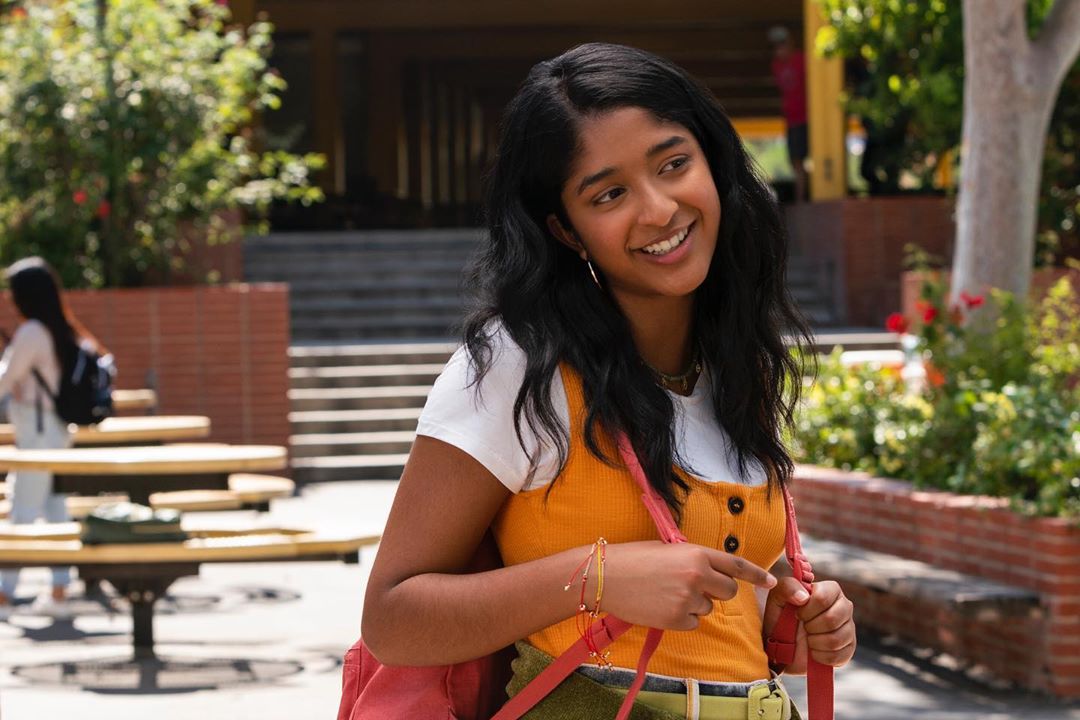 In the “Mindy Project,” we saw Kaling navigating through adulthood. “Never Have I Ever” is inspired by Kaling’s life and her teenage struggle as a first-generation Indian American.

This is Kaling’s first Netflix gig and it is co-written by Larry Fisher who served as a writer for “30 Rock,” “Brooklyn Nine-Nine,” and “The Mindy Project.”

The trailer sure has us expectantly waiting for the premiere of this show and being locked down at home, April 2020 can’t come fast enough. (Though we really really hope that we are not under curfew till then.)