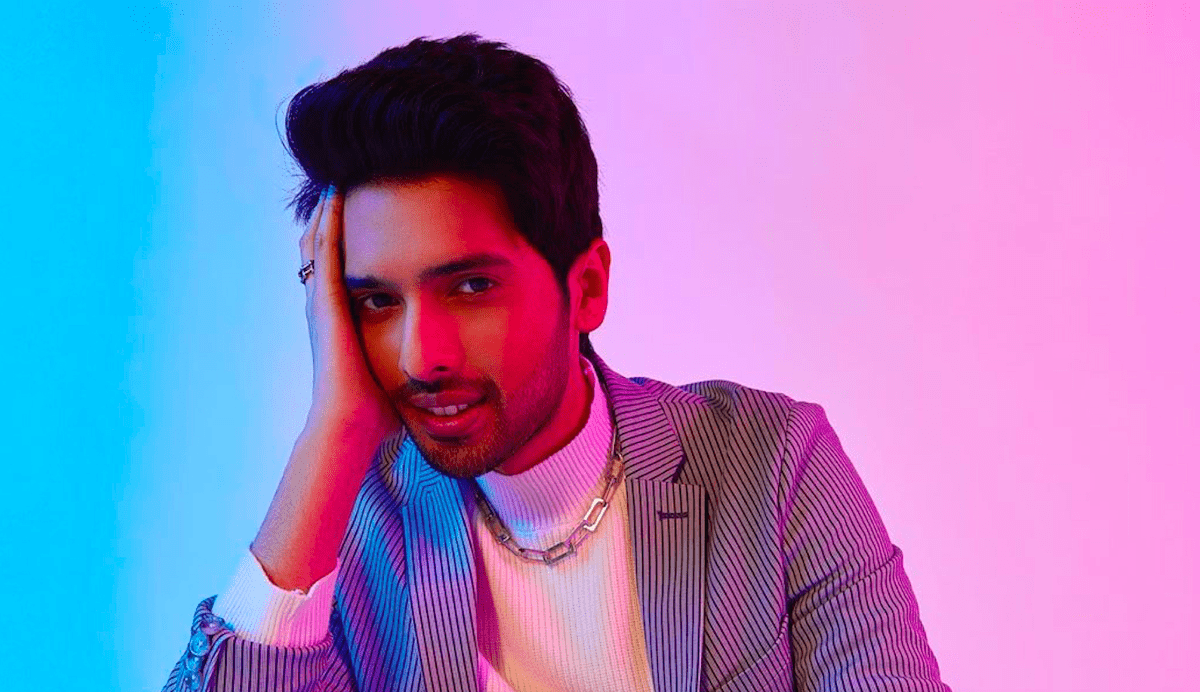 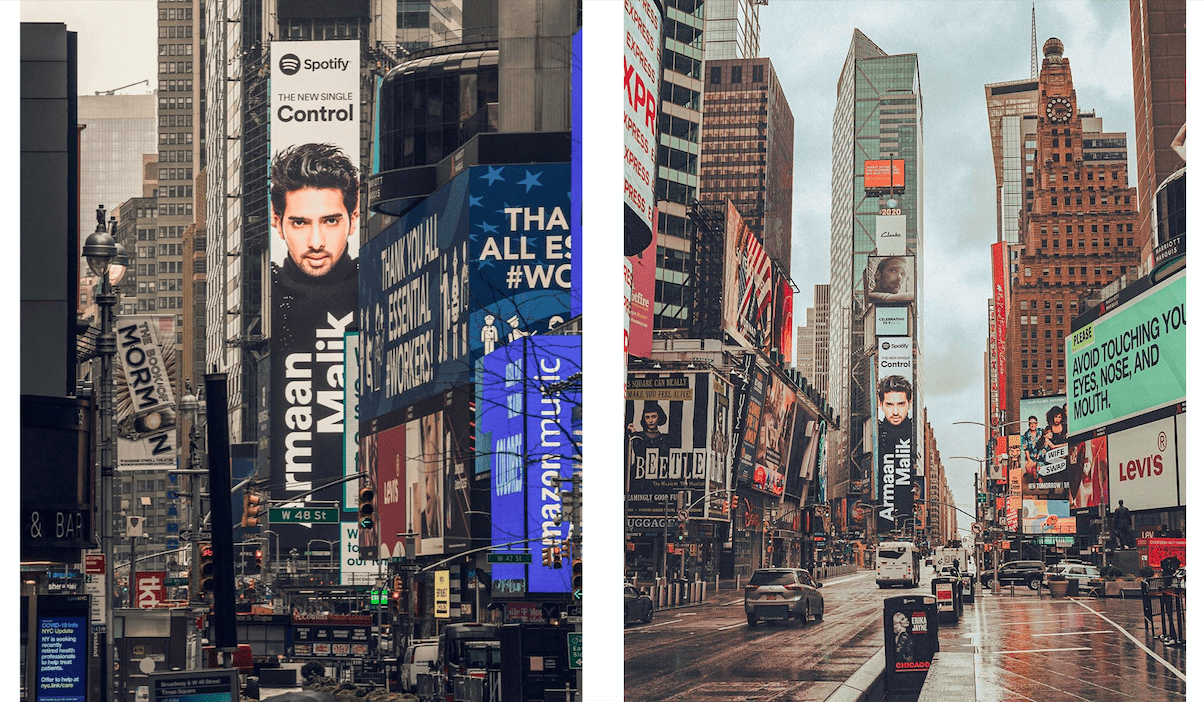 ‘Control’ also rose up to the #1 track on iTunes in India. The singer has said that the track is an attempt to describe the push and pull feeling of being trapped in a controlling relationship and the confusion it can lead to. The song is inspired by relationships Malik has seen around him. ‘Control’ was recorded in Los Angeles with music producer Wayne Wilkins, who has worked with Beyoncé and Natasha Bedingfield.

Overwhelmed by the response to his first single, Armaan Malik said, “It’s a huge honor for an Indian artist to be on a Times Square billboard. I’ve always wanted to take India to the world with my music and this is like a dream come true. This wouldn’t have been possible without my amazing team, family, and my fans who encourage me with their endless love and support.”

Reacting to the Billboard Malik wrote, “DREAMS. VISIONS. ALL COMING TRUE, AND HOW! That’s my face on a Times Square Billboard! 😱

I’d have given anything to be there and witness this in person, but it’s extremely important for us to stay safe and indoors right now and I urge you to do the same 🙏🏻

In Memory Of Chef Floyd Cardoz

Big thank you to @spotify @spotifyindia for supporting #Control and making this happen, and thank you to all of you for giving my first English single so much love. It’s time for India to shine 🇮🇳❤️✨”

#TechTalksWithMelwyn – The Cutting Edge Is The Edge