‘Self Made’ – The Feel-Good Inspirational Story We All Need...

Listed in the Guinness Book of World Records as the first self-made, female millionaire in the United States, Madam CJ Walker was a legend in the early 20th century. ‘Self Made’ is the new Netflix Limited Series inspired by her life, starring the Academy Award and Golden Globe Award winner, Octavia Spencer. Needless to say, Spencer has outshone herself as Madam Walker and given the show the finesse it deserves.

‘Self Made’ has it all – black history, women empowerment, rags-to-riches, period drama, success against all odds, story of faith and perseverance – you name it, it’s there.

A middle-aged African American woman, who washes laundry for a living and has almost given up on life, turns things around 180 degrees for herself by dreaming big and transforming her dreams into reality.

Although set in the early 1900s, there’s something fresh about this show with its hip-hop background music and a peek into Madam Walker’s imagination as she pictures herself being surrounded by dancers and escorts every time she has a big idea. She even imagines herself inside a boxing ring whenever she is challenged by her competitor. 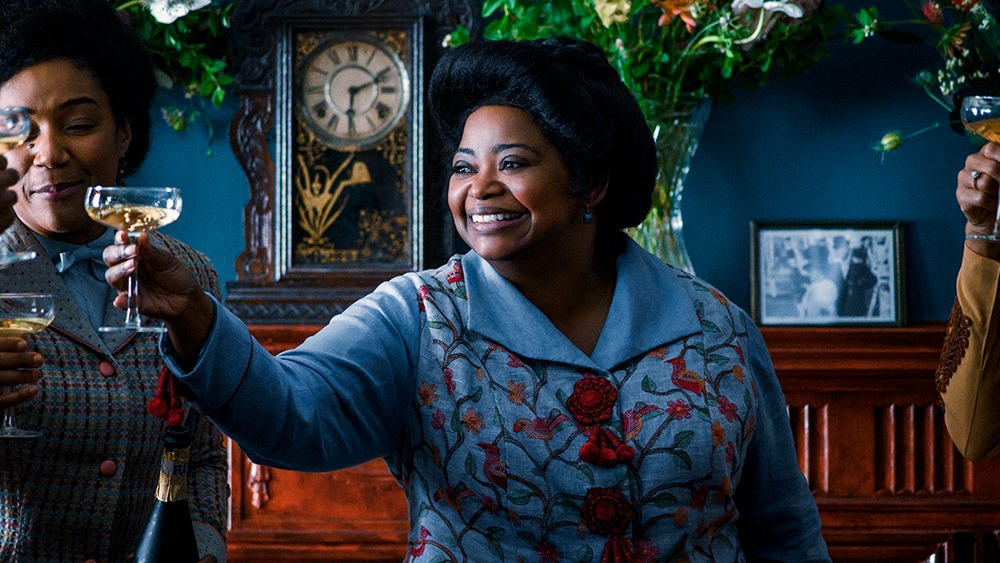 Madam CJ Walker was unstoppable. As expected, she encountered several roadblocks. Being a black woman trying to make it big in a post-emancipation era, she faced many challenges, not only by white men but also by people of her own race. Being put down by the most famous black man of the time who believed that black men should be uplifted first, almost being raped by a potential investor and fighting tough competition from another black woman were only some of the hurdles she encountered.

Yet, she did not let any of it bring her down. In fact, each time she was faced with a challenge, she was motivated to think even bigger and aim even higher. She achieved all her dreams while never losing sight of her mission: to uplift black women by empowering them to be independent, and in turn uplifting the black community. 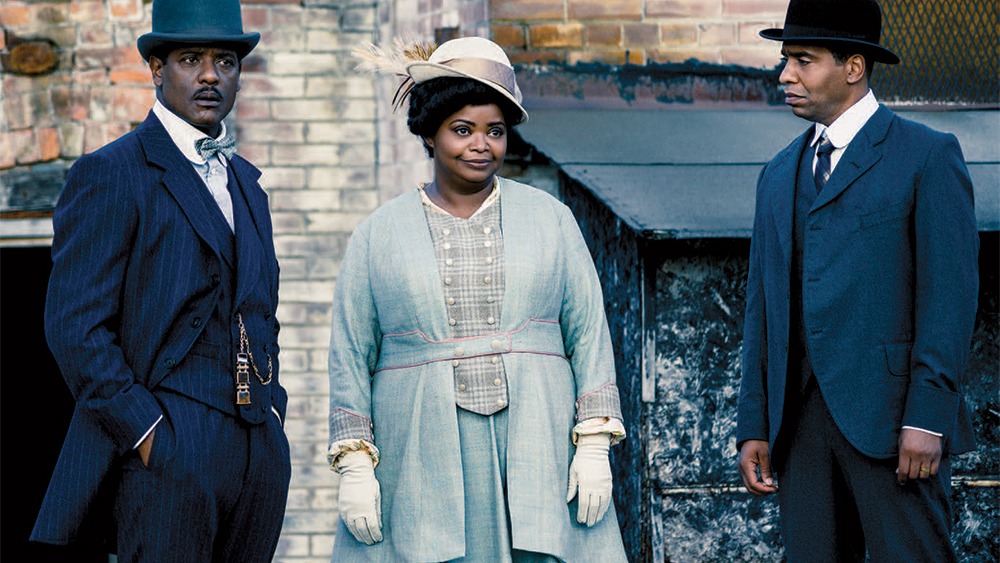 Madam Walker was a visionary; self-made and inspiring millions of others with her determination and grit. ‘Self Made’ is the feel-good inspirational story we all need to watch right now while we have time to reflect during this quarantine.

“Female enterprise is good for us all. It’s the way of the future.”