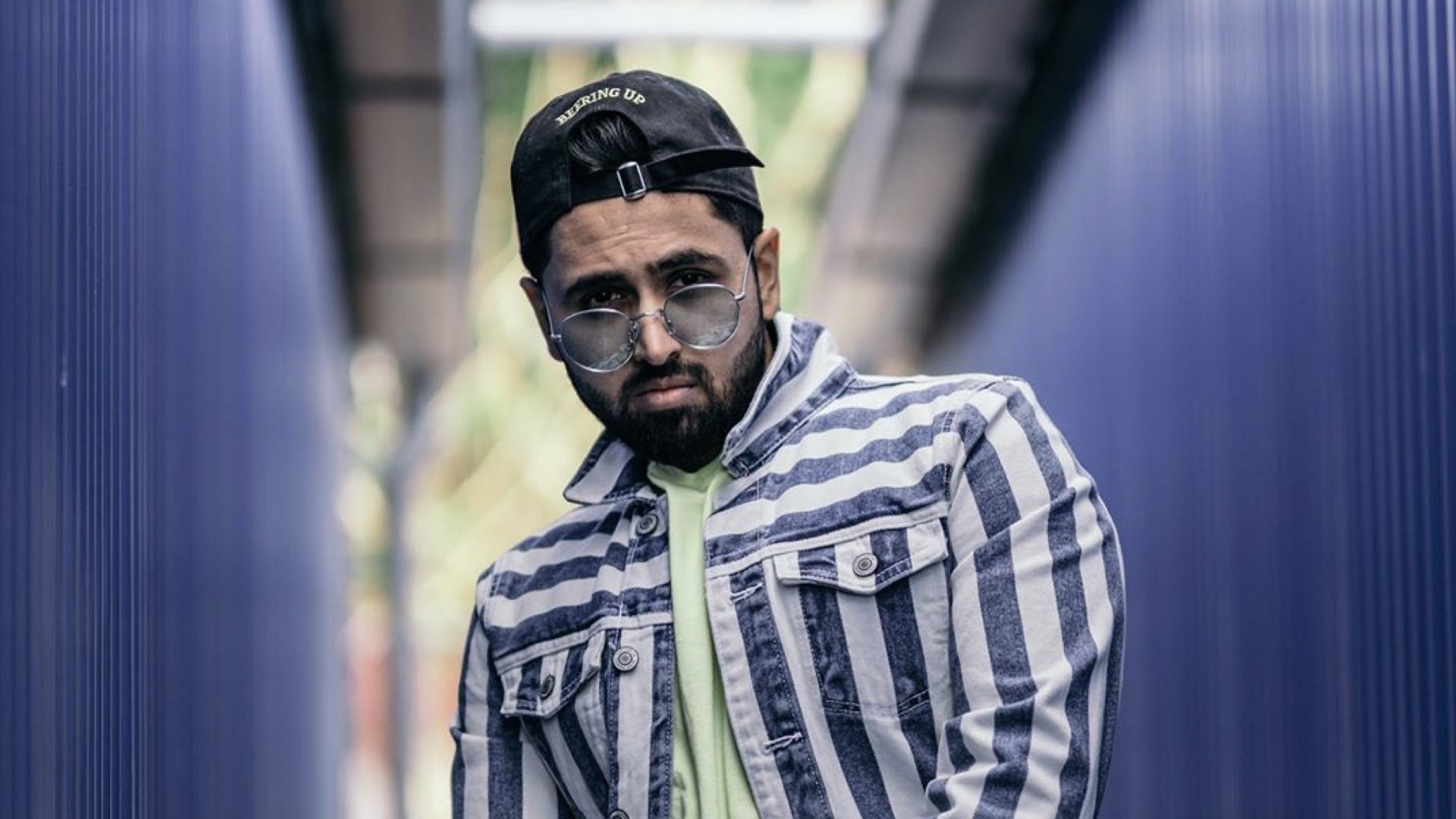 Get Your Self-Care With Our March Releases

This Tune-in-Tuesdays we bring a totally new artist, RAAG! This Indian-born Belgium artist just released his long-awaited debut single this month, ‘You.’

Though ‘You’ may be RAAG’s debut, this is not his first step into the music scene. His musical journey has already been full of accolades, having shared the stage with legends like Anu Kapoor, performing tributes for none other than Shah Rukh Khan and recently opening for Ankit Tiwari. The artist first gained popularity with medley’s and his renditions of popular tracks. He has an extensive background in performing arts including training in Classical Indian music as well as western styles of music.

RAAG is a creative musician with a fusion of Bollywood, Punjabi, Urban, Afro, and Dutch melodies. Produced by Shayal, ‘You’ is a representation of his blended background with an infectious Bollywood party vibe.

“It’s about fearless, unconditional love and challenging mindsets to find that special ‘YOU’ in our life,” RAAG said in a press release about his debut track. “Our vision was to come up with a happy Punjabi club song which was relatable to Bollywood music lovers and to the worldwide desi audience.”

Check out the music video and let us know what you think of this new artist.

Get Your Self-Care With Our March Releases