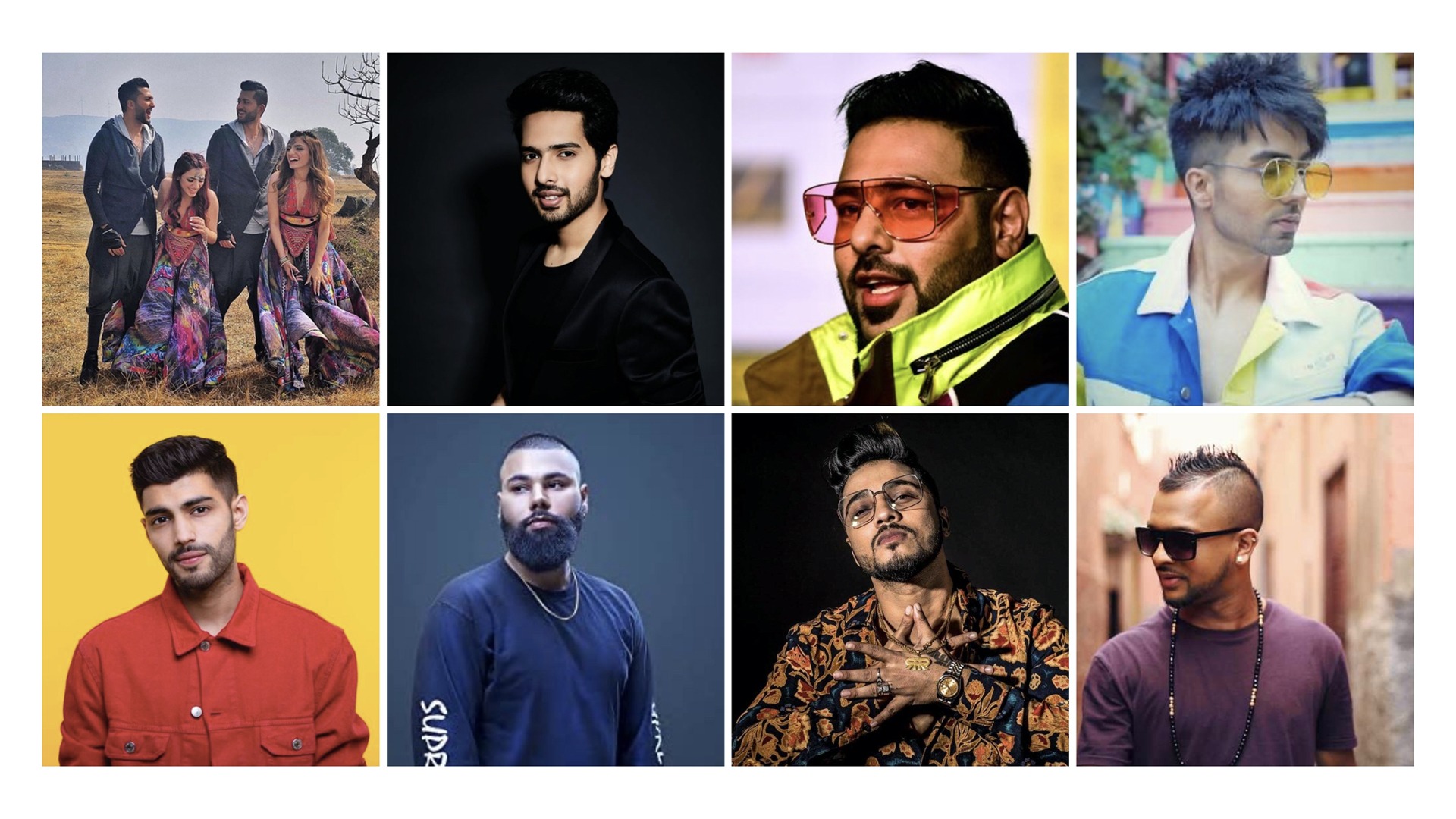 This March felt like it would never end! With a global epidemic taking over our thoughts and lives, it is necessary now more than ever, to shut down and take care of yourself. Taking a minute to stop and find the little joys in life are vital, so to help you all with a little self-care we have curated this month’s playlist to be filled with positive, peppy, and love-filled songs for you to enjoy in quarantine! 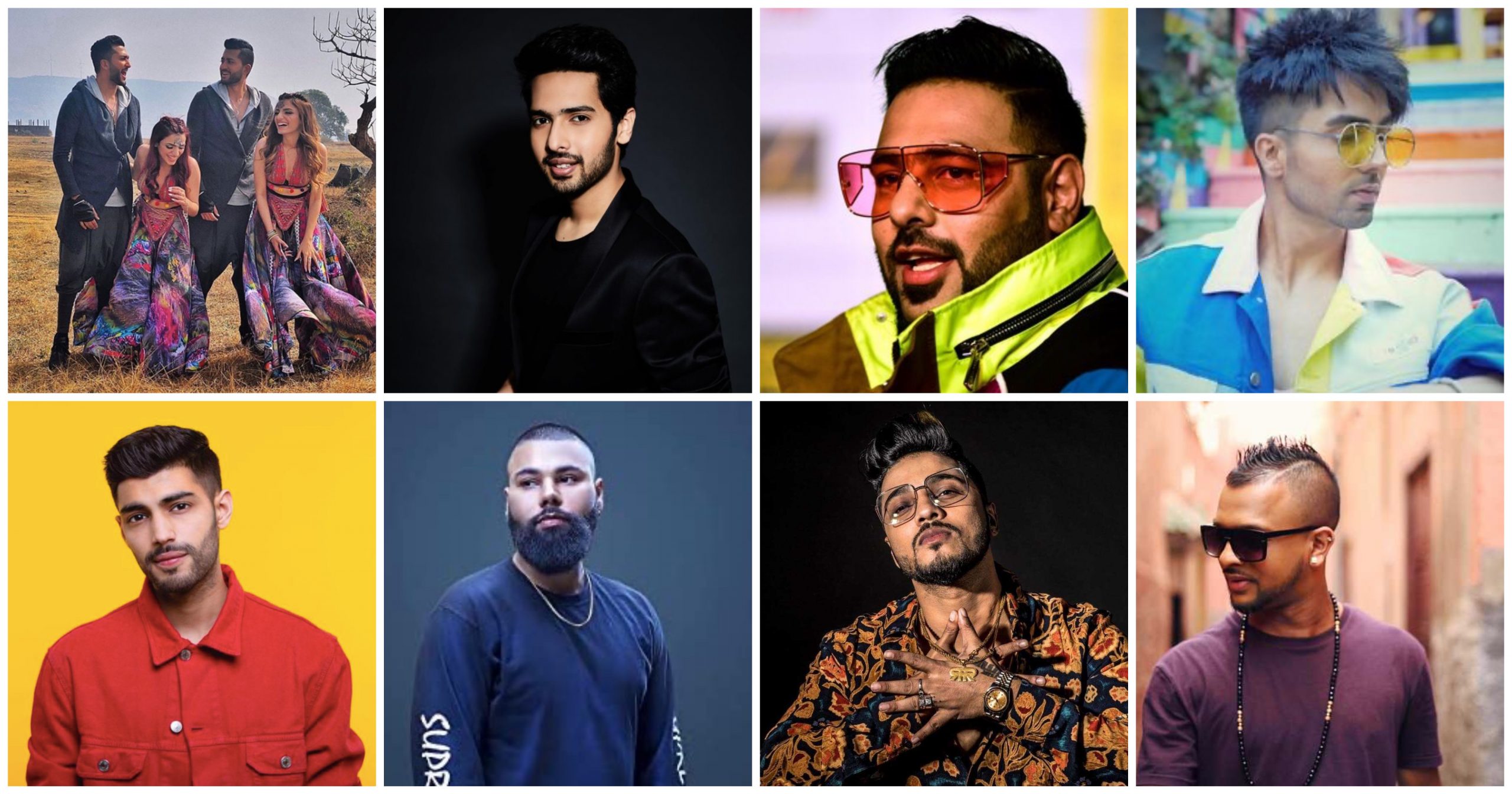 Dance in your room, be seduced by these gorgeous music videos and headbang to the beat of powerful music! Just have fun, we all need to find a way to release and relax in these trying times.

Badshah released a Bengali, English, and Punjabi track featuring the gorgeous Jacqueline Fernandez as the leading lady in the music video this March. This cool new dance number is definitely a catchy and fun tune but it’s already sparked up a whole lot of controversy!

The Bengali lyrics of the song are taken from a classic folk song from the 70s by singer Ratan Kahar titled ‘Borolok-er beti lo.’ Kahar is quite poor and his music and lyrics have been plagiarized previously without credit and compensation. Though the song details do say that its a Bengali folk song but the original writer himself has not been credited.

Mumzy Stranger takes on the role of law enforcement in his latest track, a fun love song titled ‘Lean on Me.’ This sweet music video features Stranger saving his lady love from a bad ex and helping her rebuild her heart with love. It’s got a catchy beat and lovely visuals set in New York City.

Rising artist from Punjab, Surtaal Singh teamed up with the talented violinist Raaginder once again for this powerful new track, ‘Daang.’ The Punjabi stars have worked together previously and even performed live together and have produced amazing music each time. These artists bring on some intense energy and unique new compositions with ‘Daang’ that will leave you head-banging in your room to the beat.

4. The MXXNLIGHT and Prakriti and Sukriti Kakkar’s ‘Mashallah’

This twin collaboration is totally epic, when else have you seen 2 pairs of twins in one music video! March gave us this Punjabi and English track has a soulful and seductive vibe. The talented twins are able to complement each other’s musical styles well. This sexy track is one you need to give a listen to.

The adorable singer Armaan Malik takes on a new challenge with his English music debut! The star released his first all English track, titled ‘Control’ this March and you are definitely about to lose control because he’s just too cute in this video! In only 10 days the artist has already amassed over 12 million views on YouTube. The artist does brilliantly for his first mainstream track and Spotify has even featured him on their billboard in Times Square in New York City!

Zaeden is a fresh new artist with sweet vocals. His second release, ‘Kya Karoon?’ is the first song he’s written all on his own! The young singer writes about his feelings for his first crush back in school. This will take you back to those school days memories, feeling both intoxicated by love and lost about what to do at the same time.  In just 5 days the Saavn Originals track has amassed over 2 million views! From his music covers to his original music, Zaeden is one to watch out for.

After the massive success of hit singles like ‘Kya Baat Aye,’ and ‘Naah,’ Punjabi singer, Harrdy Sandhu drops ‘Jee Karr Daa.’ This popping dance number is definitely one that will have you grooving this quarantine season. Written by Mellow D. the song was composed and arranged by Akull. Sandhu provides the vocals and the lovely Amayra Dastur brings the sexy in this music video.

Indian rapper and singer, Raftaar dropped a seductive and catchy dance number titled, ‘Move.’ The song is the latest song from his album “Mr. Nair.” The track is performed, written and composed by Raftaar himself with the arrangements done by Saurabh Lokhande. Released on Zee Music, the video for ‘Move’ is an epic dance party that will definitely perk up your day.

Tune In Tuesdays – RAAG Debuts With ‘You’