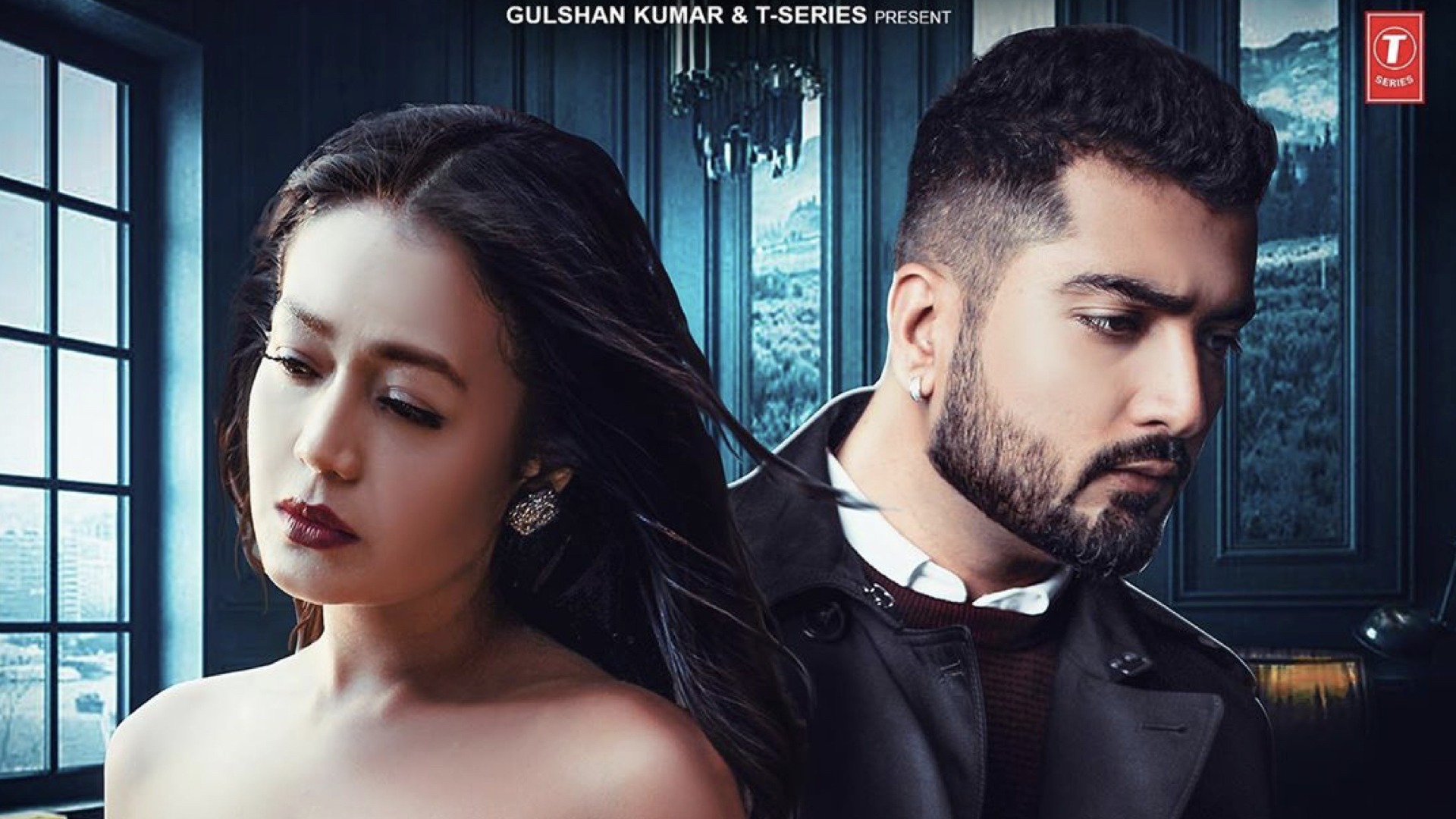 Neha Kakkar and Jaani bring to life a painful love story filled with betrayal in their latest song, ‘Jinke Liye.’ The track has already amassed over 39 million views and became the most viewed song worldwide online upon its release. The heartbreaking track is our Tune-in-Tuesdays of the week! 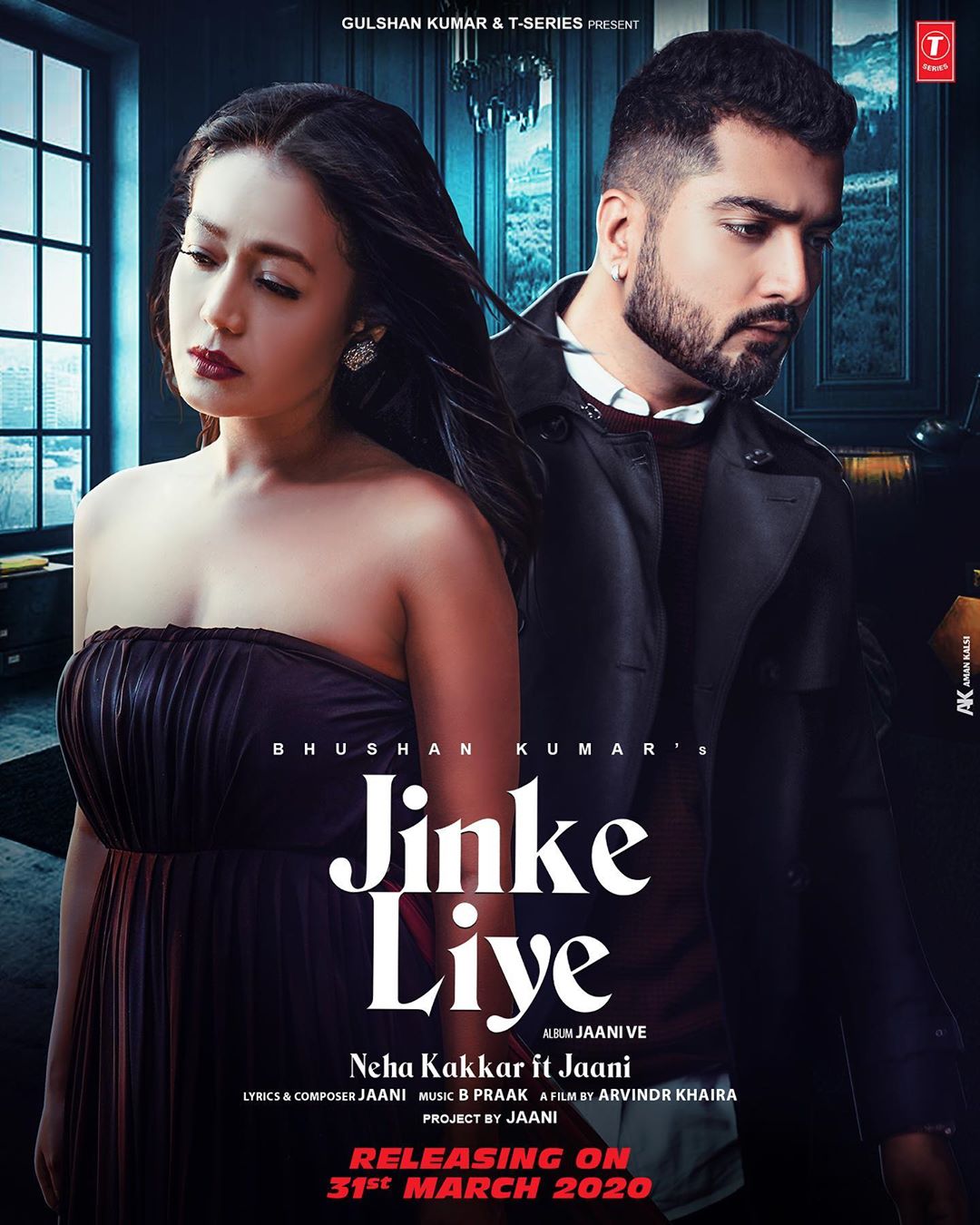 Presented by Gulshan Kumar and T-Series, ‘Jinke Liye’ is a powerful song filled with raw emotion. Kakkar’s voice drips with sorrow and pain as she tells her story of betrayal. Her distinctive and soulful vocals take Jaani’s poetic verses to another level. ‘Jinke Liye’s’ lyrics are just as beautiful as the melodious voice that carries them.

Jaani’s lyrical ability shines in this song with his clever word plays and the lines of poetry that breaks up the song. He not only wrote the track but composed the song with B Praak, and stars in the music video alongside the lovely Kakkar. 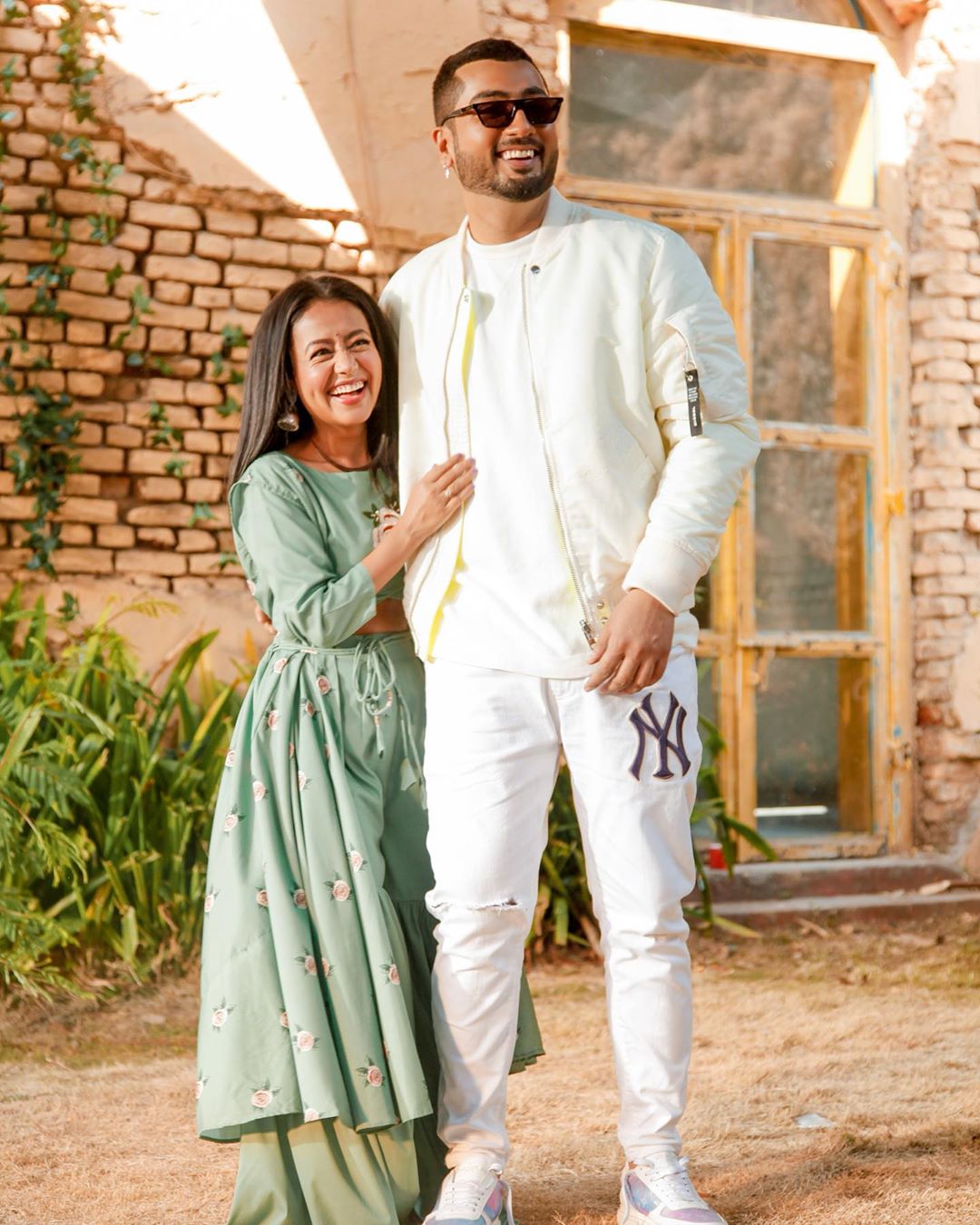 ‘Jinke Liye’ is the latest music video from Jaani’s first studio album, “Jaani Ve.” The video is directed by Arvindr Khaira. Kakkar plays a heartbroken wife who is distraught due to her cheating husband, played by Jaani. Model Siddhi Ahuja plays the other woman in this love story.

The video will enrapture  you just as much as the song, and you don’t want to miss the full story on this one. Check out why we’re in love with Jaani’s latest music video!