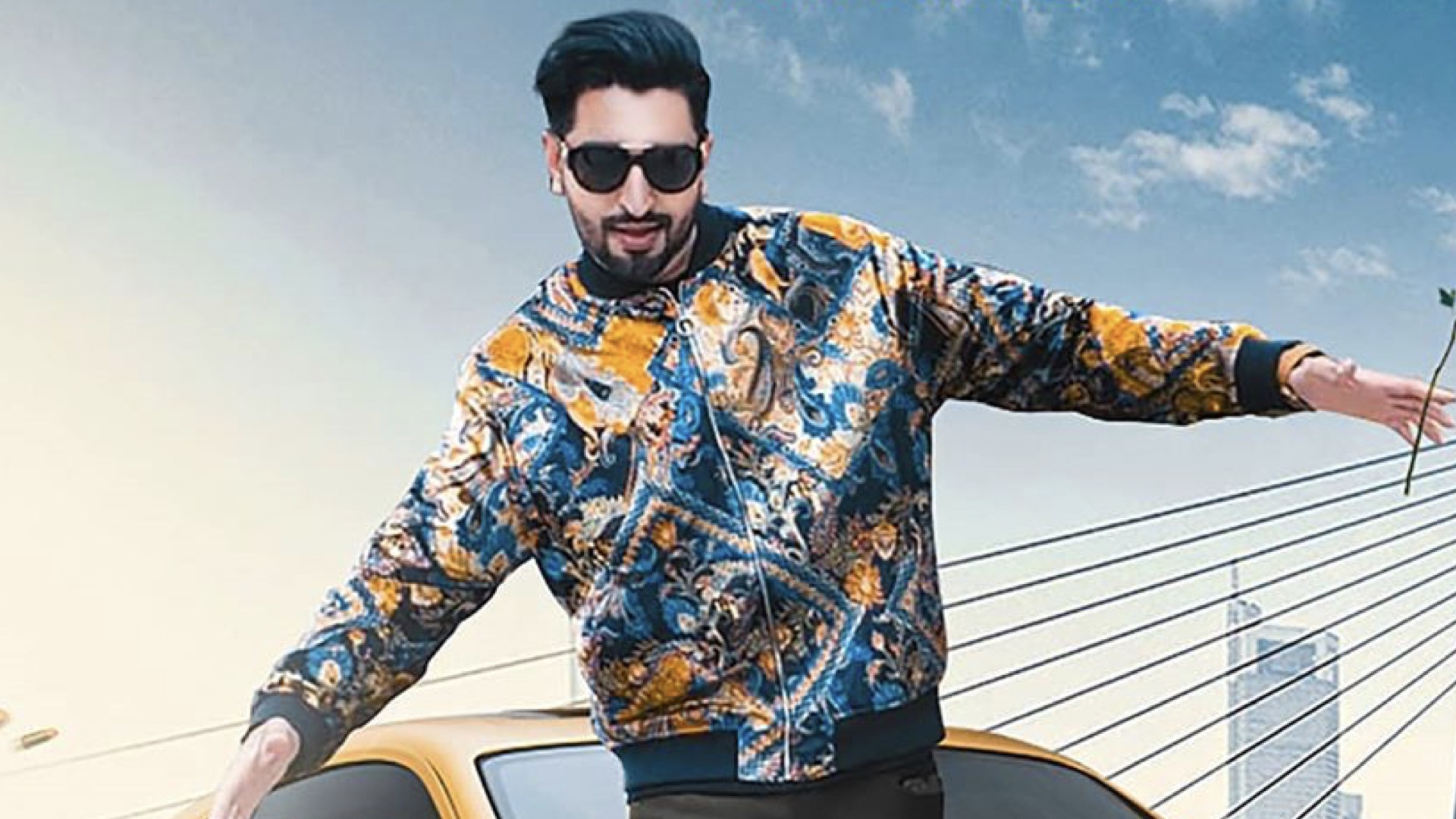 This week we are featuring a brand new artist for our Tune-in-Tuesdays – meet Pakistani American artist, Wally Sandhu! Our tune of the week is his latest track, ‘Rangbaaz,’ presented by Starrlife Entertainment. 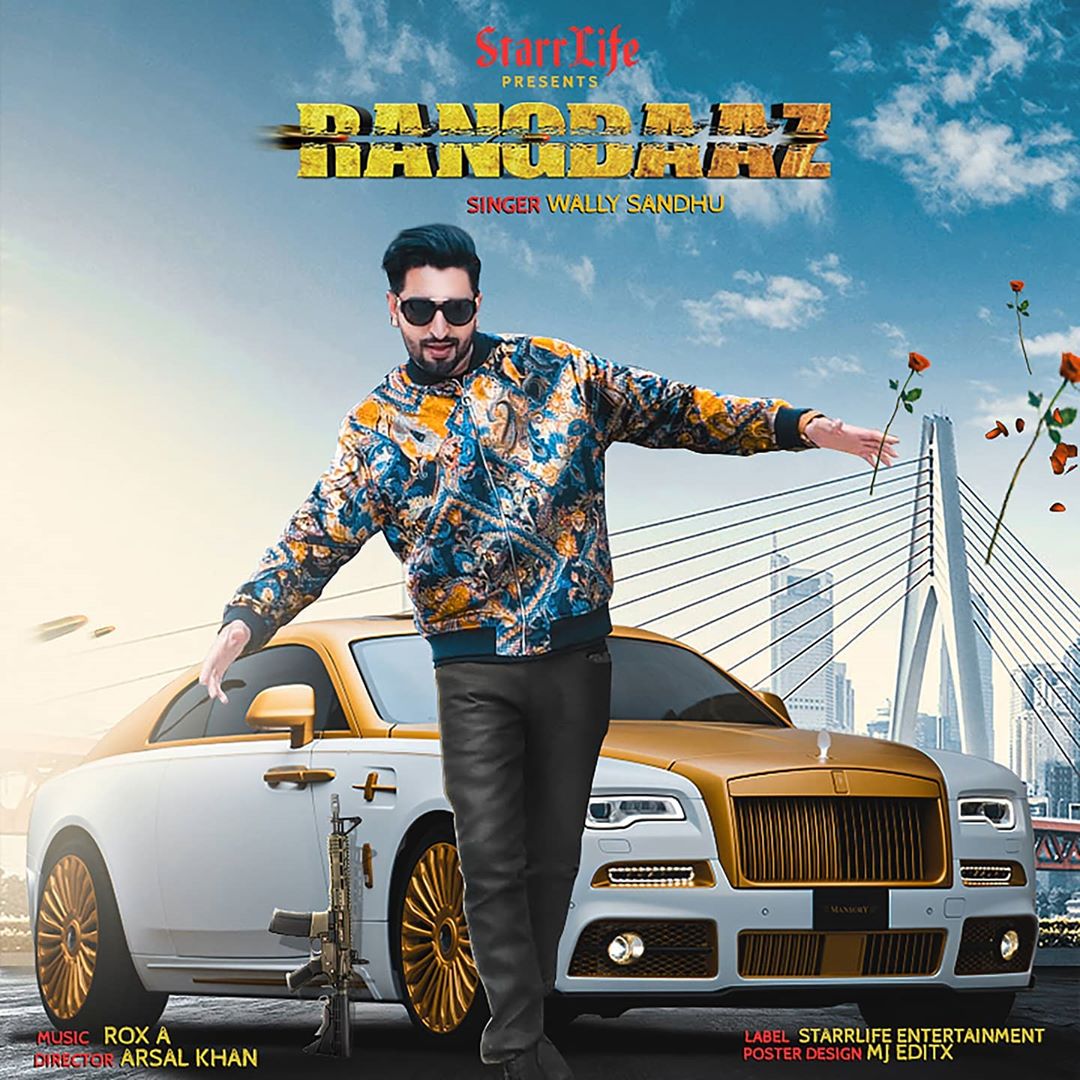 Starrlife Entertainment is a New York-based record label that has been the backbone of many up-and-coming artists, especially in the urban desi music scene. Their recent launch, Wally Sandhu shows great promise and talent. As an Executive Producer of ‘Rangbaaz’ the label once again is proving how great our local talent really is.

The young artist is originally from Lahore, Pakistan and later moved to New York City. His love of music began back in his motherland where he was part of a local pop band during his early years in school! Sandhu was trained under Ustad Osama Mubarak Ali, a classical training that gives him an edge over other contemporary artists and a closer connection to his roots.

Sandhu’s new track, ‘Rangbaaz’ is a fun and peppy debut. The song was both sung and written by Sandhu himself with music by Rox A. The word ‘Rangbaaz’ is an Urdu and Punjabi slang term that is used for someone who can achieve anything by their own cunning and mischievous ways.

True to its title, the music video has a gangster theme with Wally Sandhu winning over the things he wants mischievously— he even has the cops on his side! The video was directed by Arsal Khan and shot in Toronto, Canada. This track is just the first in many that Sandhu has lined up to release, this year.

Check out this video and let us know what you think of this new artist!

#TechTalksWithMelwyn – Welcome To My ‘Houseparty’ – Bring A + 1