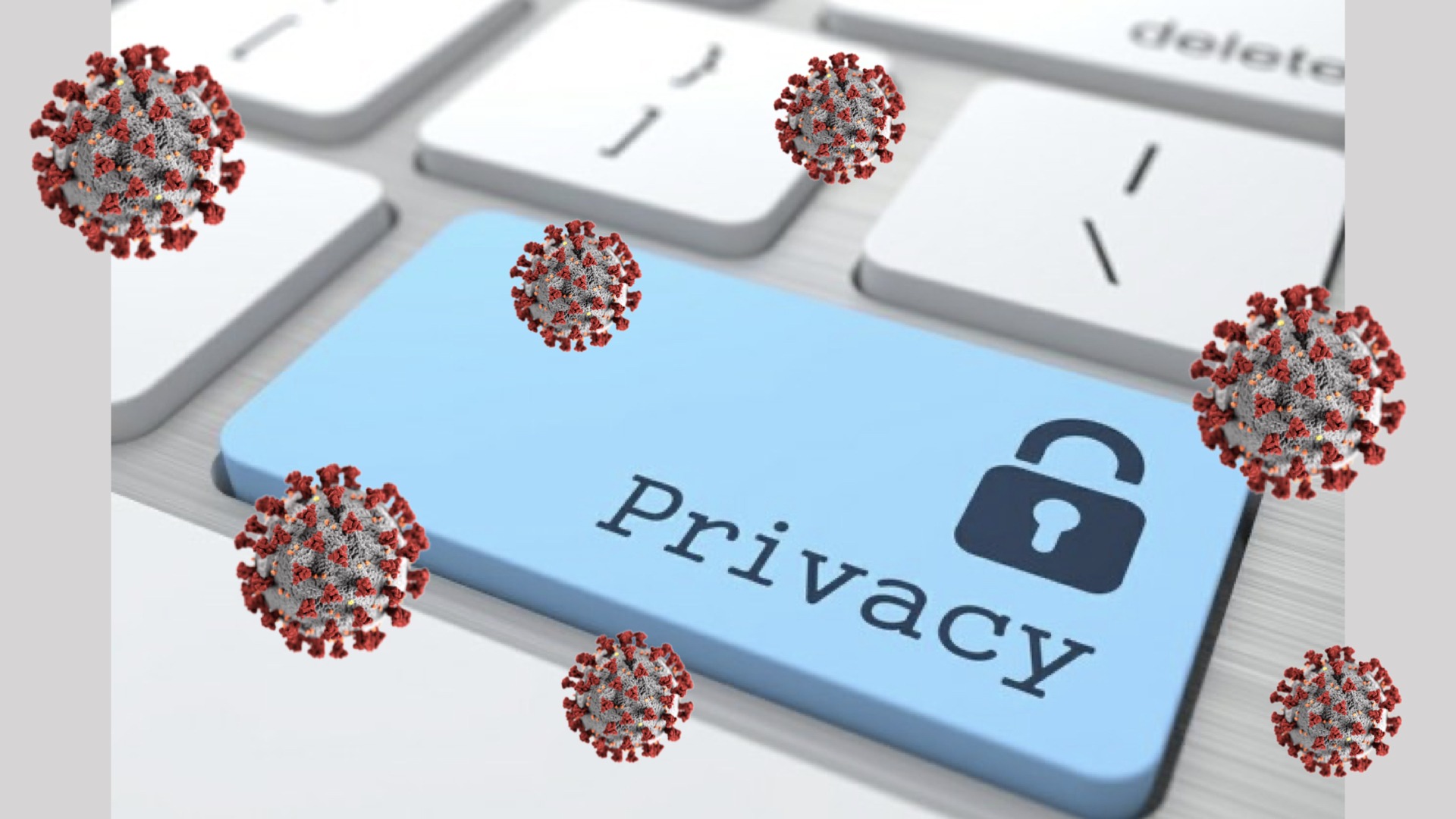 Fount of wisdom, insufferable know it all, make it go…

Hate Speech By Rangoli Chandel Gets Her Suspended From Twitter

This week on #TechTalksWithMelwyn lets take a look at privacy in the time of this global pandemic – on the one hand where we are using remote sources to access the world, on the other hand, it is the most effective tool in the hands of the government to keep a tab on us.

As countries around the world struggle with prioritizing testing for COVID-19, they have tried various methods ranging from self-declaration of travel history to check for people with an elevated body temperature at the ports of entry. Things would be a lot different if each person had carried along a device to track their whereabouts and who they came across, with enough computing power to process and analyze this information in real-time . . . oh, wait!

Contact tracing, for infectious disease specialists, is the process of identifying the people that a carrier of an infectious pathogen has come across. While this term has recently gotten into the limelight because of the new coronavirus, it has been used quite frequently in the past with HIV, Ebola, etc. Governments across the globe are looking to tap into the power of smartphones as a trusted source for data on contact tracing. Since most users willingly share their location for social media updates or to access free Wifi at public locations, it can hardly be considered as an intrusion of privacy for governments to use this data in an anonymized manner.

Acceptance of the government’s curiosity into your whereabouts varies from nation to nation, ranging from fears of an Orwellian state to accepting small sacrifices for the greater good. With countries such as Israel and China passing laws that allow the government to use mobile data to identify who you have crossed paths with, they are already identifying possible encounters that could have led to potential transmission of the virus.

The Chinese government has rolled out Suishenma QR codes with color coding for a person’s potential of being contaminated with the virus. This has been linked to the popular Alipay app and is also available as a standalone app and has now been extended to foreigners in Shanghai. Similarly, in Hong Kong and Taiwan, the governments are using Whatsapp location sharing and cell phone towers respectively to track potential cases. EU governments, famed for protecting the privacy of individuals, are also taking a page out of the books of their Asian counterparts with Germany and France leading the charge for a pan-European de-centralized mobile app for contact tracing.

Unlikeliest of friends, Apple (NASDAQ: AAPL) and Google (NASDAQ: GOOGL) have come together to support contact tracing and expect to make tools available to developers by mid-May. These two rivals have had their own heavily publicized privacy stand-offs in the past, but are now teaming up for the greater good to provide an optional and anonymized contact tracing platform.

Not only do these private organizations command more trust from their users, but also they are capable of solving issues that most governments simply cannot. First, overcoming the limitation of localized data with states/cities, these tech giants can scale at a global level since they have the largest number of devices using their operating systems. Second, they have the resources and infrastructure that most developing countries aren’t designed for. As governments focus on health care, infrastructure, etc., Apple and Google can bring in the expertise to use data to answer more technical questions like defining contact metrics, duration of contact, etc. in addition to their technological infrastructure.

Finally, Apple and Google have the capability of learning from the best and rolling out global solutions in record time. Possible inspirations for their contact tracing technology could be the successful “Trace Together” app rolled out in Singapore that tracks who you have been around for more than 30 minutes using Bluetooth and informs you if they have tested positive. Similarly, South Korea has an app that sounds an alarm if someone you have been in contact with has tested positive for coronavirus.

So far, all Apple and Google have told us is that they will collaborate but no specifics on the nature of their solution. What really is contact: using an ATM machine after someone or standing in line together at Starbucks? All this data on where we are and what we do can certainly be disastrous in the wrong hands. Right now, all we can hope for, is that Apple and Google create a build in code to destroy all this information they collect on us just like when Batman destroys all his (spy) information once he catches the Joker. Do you think it is alright for a for-profit corporation to collect all this data from our personal life, let me know in the comments what you think!

Fount of wisdom, insufferable know it all, make it go away are just some of the phrases used to define Melwyn. When he is not at his Consulting job, he spends his time reading about technology and current affairs.

Hate Speech By Rangoli Chandel Gets Her Suspended From Twitter