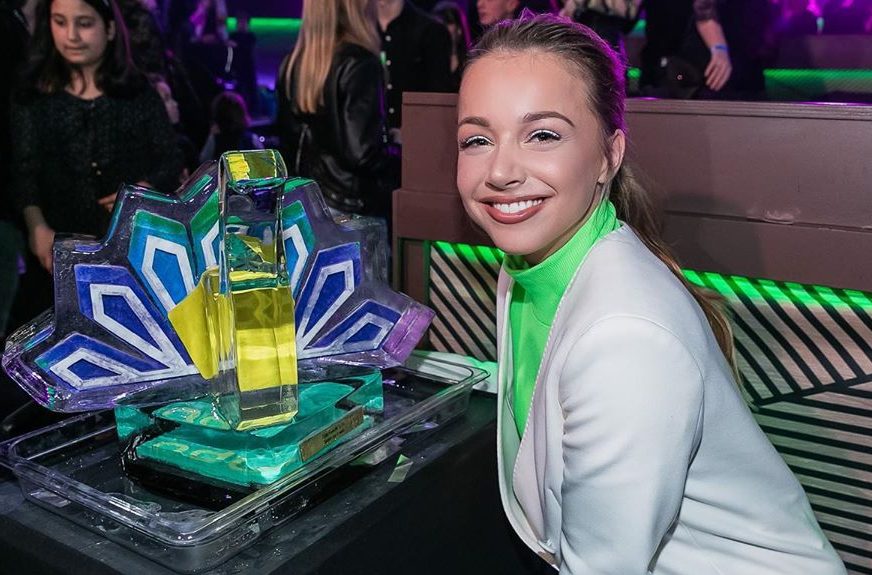 Many times young, fresh artists release covers of popular Bollywood soundtracks to build a name for themselves but have you ever heard of a cover that translates a song from another language? Dutch singer Emma Heesters has changed the game by translating a Bollywood track to create an English cover of a Hindi song! 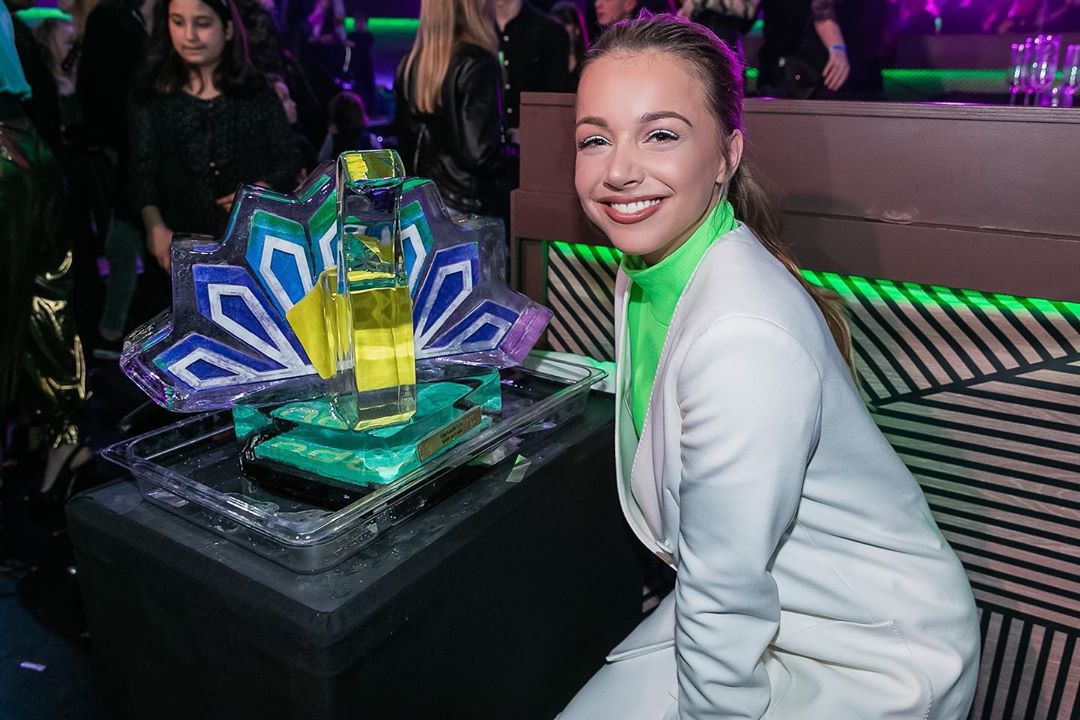 Heesters translated the song ‘Shayad’ from the remake of Saif Ali Khan and Deepika Padukone’s “Love Aaj Kal.” The remake starred Khan’s daughter, Sara Ali Khan along with Karthik Aaryan. The track ‘Shayad’ is a beautiful ballad about not being able to express how you feel incomplete without your love and how you never wanted anything more or less than them. The song was composed by the legend Pritam and sung by hitmaker Arijit Singh. Irshad Kamil provided the beautifully written lyrics of this love song.

Emma Heesters took some creative liberties and re-wrote the track using the translation of the Hindi version. Posting the song on YouTube she wrote that it was a gift for her many Indian fans.

“I know I have loads of Indian fans so I wanted to try and translate one of your songs in English! I hope you like my version ‘Shayad.'”

Heesters’ version of ‘Shayad’ is just as intoxicating as the original Hindi version. The stunning artist is truly a talented singer, her amazing vocals on ‘Shayad’ is proof of why she’s the most followed musical YouTuber in Holland. The English remake music video already has over 2.7 million views!

Emma Heesters started her career on YouTube with weekly uploads of new music and covers. She has amassed 2.18 million subscribers to date. Her popularity has led to opportunities like going on a European tour with Boyce Avenue, an American pop-rock band from Florida. She has also performed at VidCon in the United States and in the United Kingdom and she the first Dutch winner of MTV’s Push Award in 2019.

Recently, her hit single “Pa Olvidarte” with Rolf Sanchez reached Platinum status in Holland with over 10 million streams in just a month of its release. Currently, you can find this young starlet on Holland’s hit show “Beste Zangers.”

This Quarantine Inspired Art By Rames Harikrishnasamy Will Make Your Day