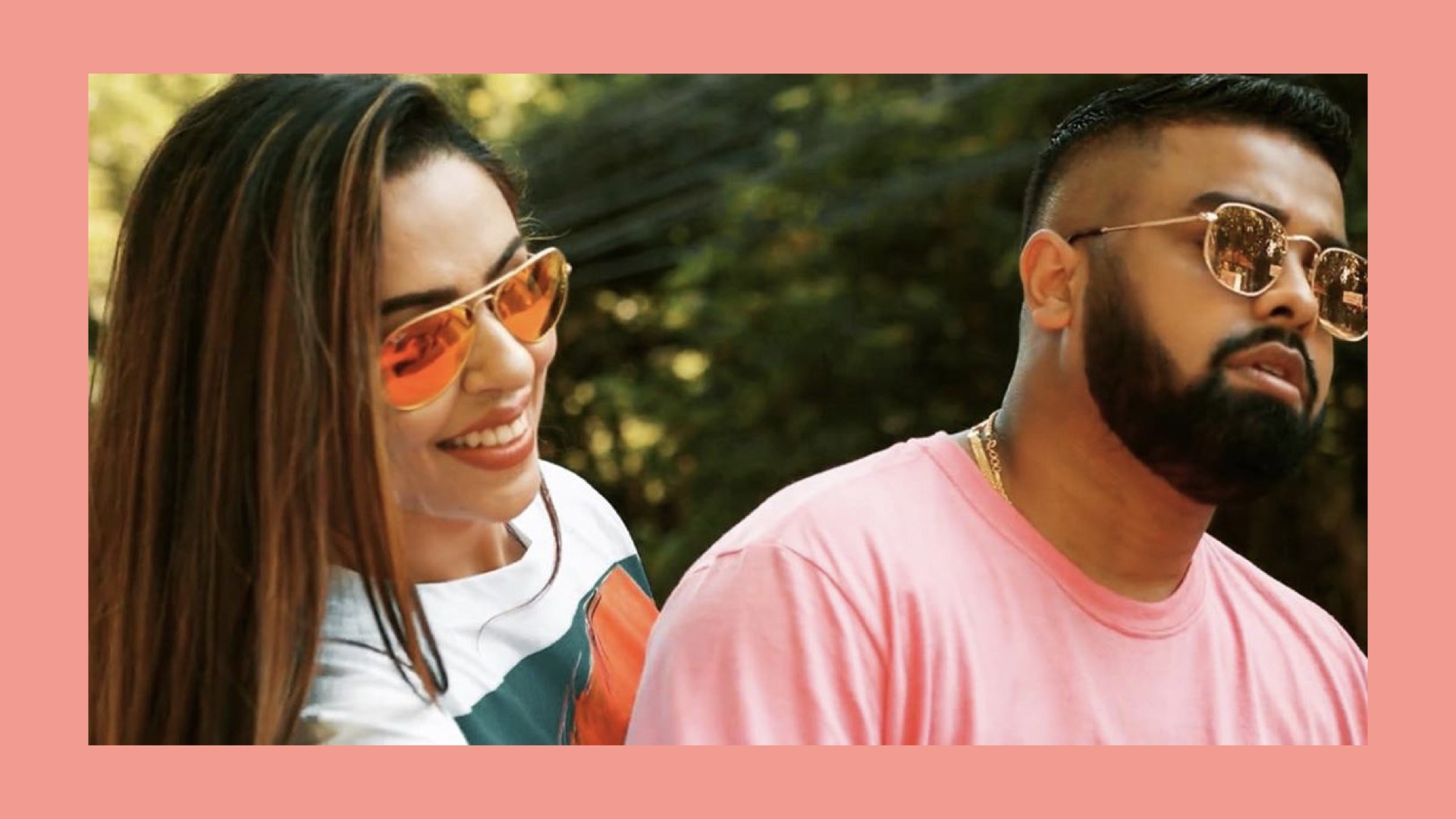 This Tune-in-Tuesdays we bring you a track that is definitely going to be your #QuarantineTune of the month! What track could this be? None other than Ezu and Jenny Johal’s ‘Repeat Sohniye.’ 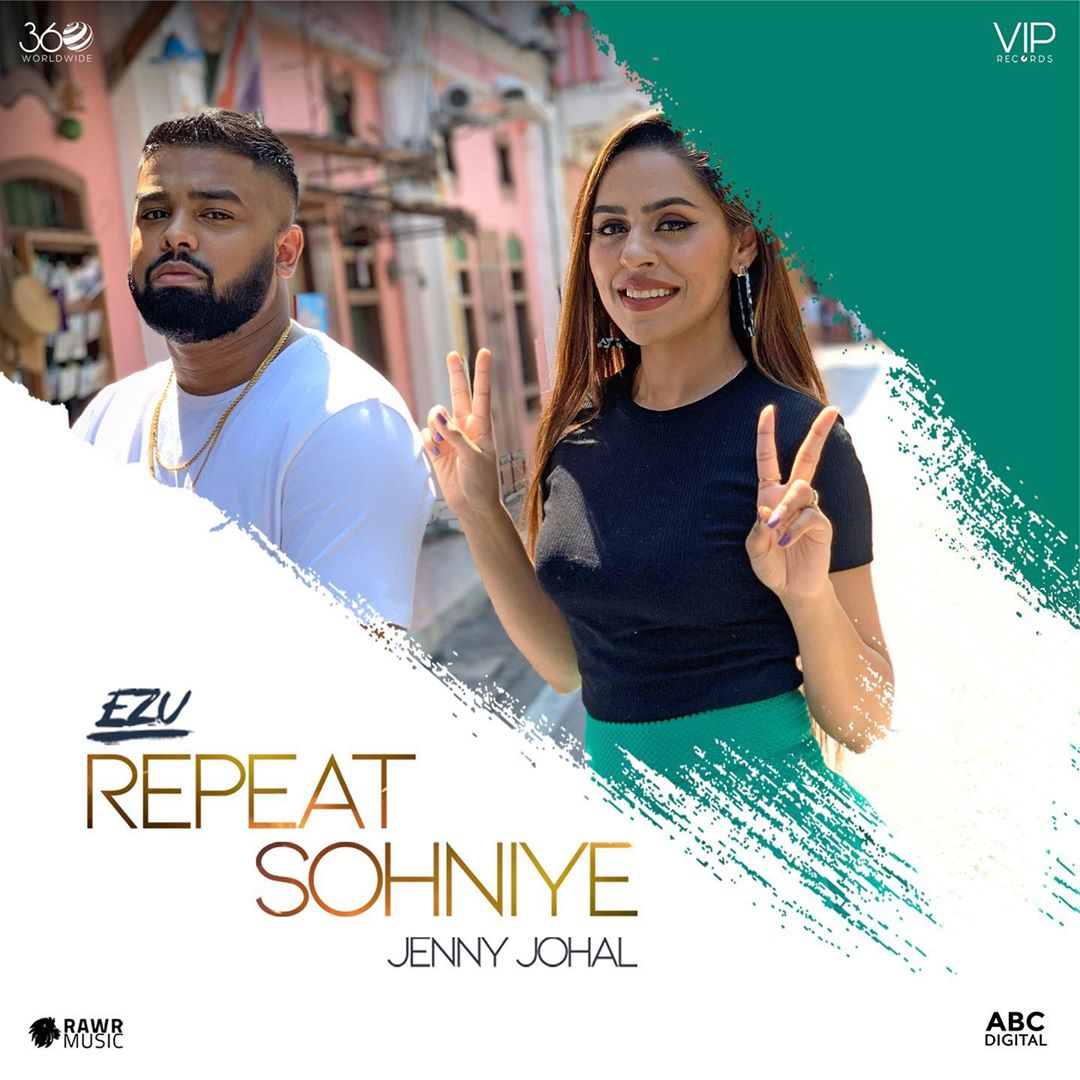 Presented by VIP Records and 360 Worldwide, ‘Repeat Sohniye’ is the latest music video released from British Asian artist Ezu. The track is the seventh video from Ezu’s debut album, “Arrival.” ‘Repeat Sohniye’ is in collaboration with Punjabi playback singer Jenny Johal from India. The two talented artists seamlessly blend Punjabi and English vocals in this exciting new track. ‘Repeat Sohniye’ was written by Arjan Virk, Prince The Artist Singh, and Ezu. The music for the ‘Repeat Sohniye’ is also by Ezu. The track has a constantly changing beat that blends genres like pop, dance, and reggae in a bewitching twist.

Ezu brings his signature R&B flavor as Johal brings a Punjabi punch with her vocals. These young artists have made quite a name for themselves in the short time they have been active in the music industry. 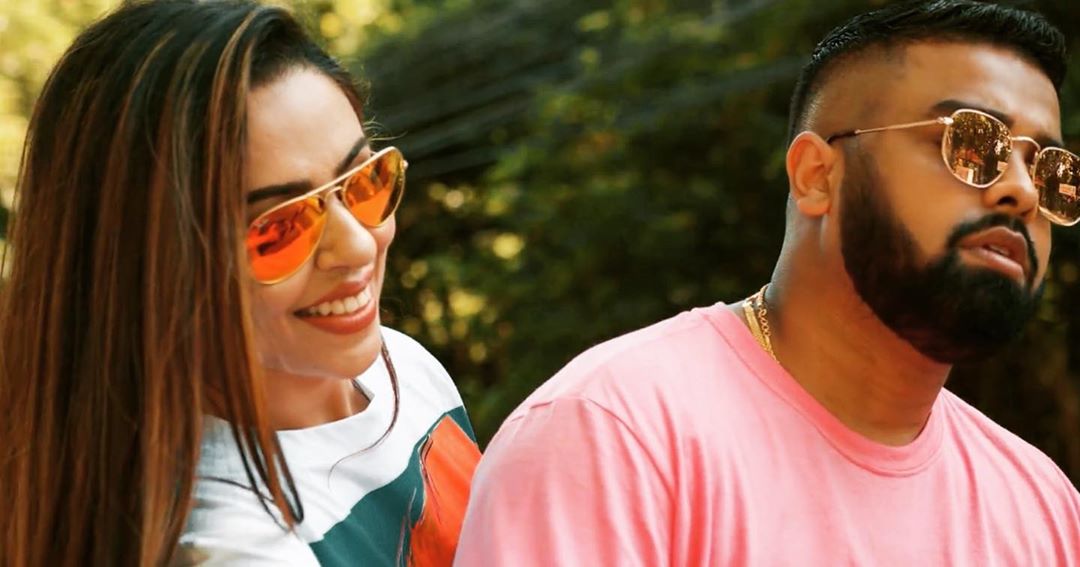 Ezu may still be considered new to the urban desi music scene but this kid is rapidly rising to the top. The British Asian singer has shown potential from day one is often compared to the trendsetting British Asian artist that helped start it all, Jay Sean. Ezu’s music is versatile and he as a unique take that isn’t just another Punjabi party jam with flashy cars and clubs. He can do it all!

Like Ezu, Johal is also a young star that rapidly climbed the charts, she is rocking the Punjabi music scene in India. The gorgeous young singer first caught the eye of fans in 2015 with her track ‘Yaari Jatti Di’ which featured Bunty Bains and the Desi Crew. The viral song launched the singer’s career and she has released hit after hit since like ‘Nakhra,’ ‘Narma,’ ‘Chandigarh Rehn Wali,’ and ‘Mahje Diye Mombatiye’ just to name a few.

360 Worldwide and director Hector Toro are known for their stunningly picturesque music videos and ‘Repeat Sohniye’ does not fail to enrapture its audience. The music video was shot and edited meticulously to create the perfect companion to this lovely track. Johal and Ezu star in the video as they breeze through dates that feature gorgeous beaches, local streets, playing pool and summer days out – something we all need right now.

Check out Ezu and Jenny Johal’s ‘Repeat Sohniye,’ we are sure you’re going to love it!