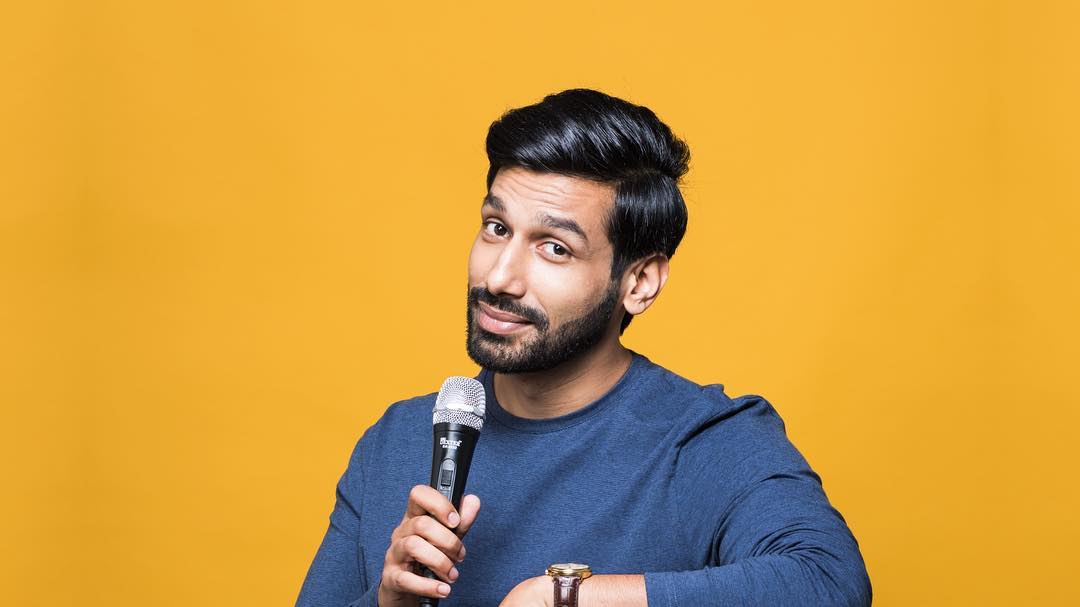 ‘Yours Sincerely, Kanan Gill’ is the new Netflix comedy special in which Kanan Gill revisits his childhood through a letter written by his 15-year-old self. The letter is addressed to Gill in the “future” and lists out goals that his teenage self hopes to achieve in the future. 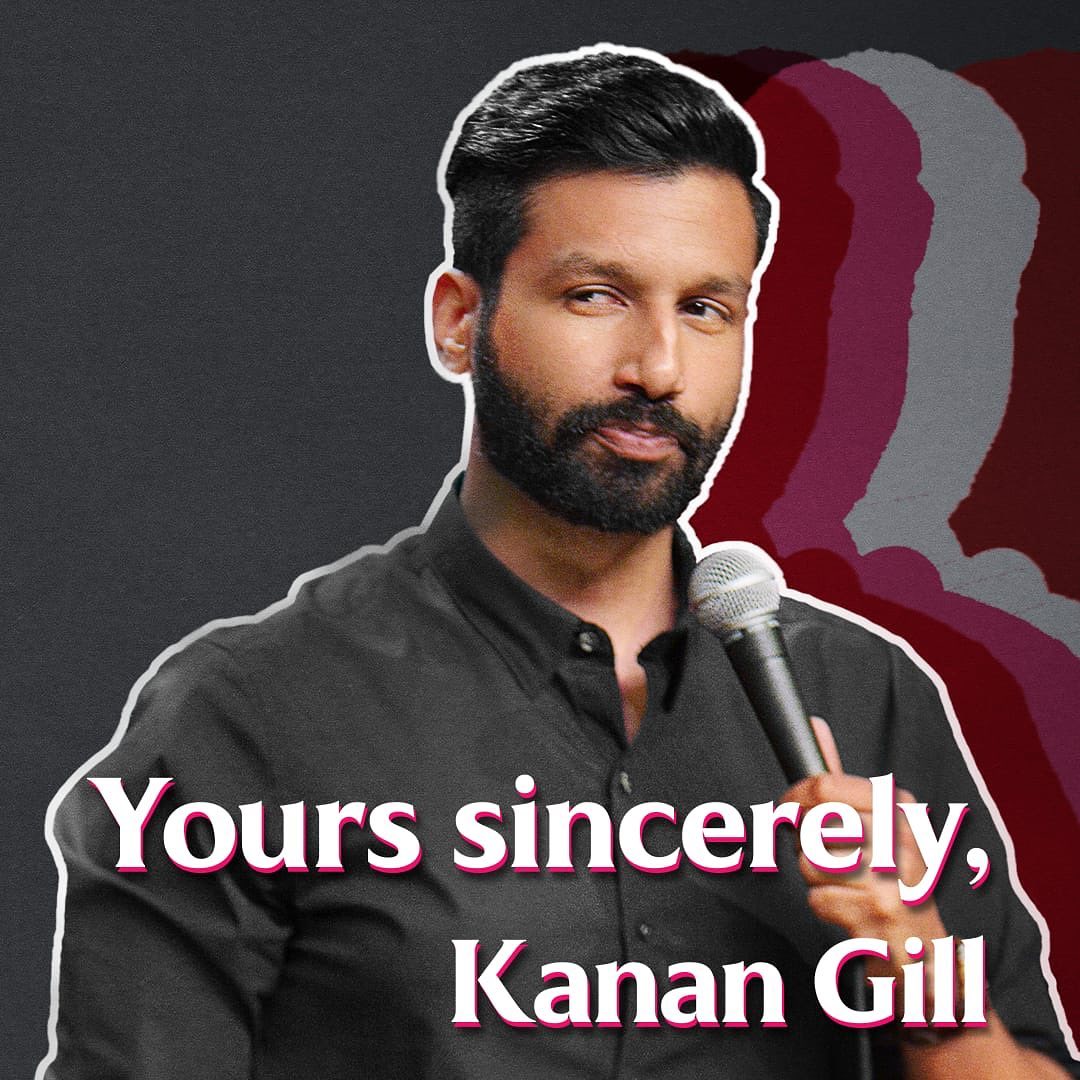 Known for his witty jokes in shows such as ‘Pretentious Movie Reviews’ and his success as a judge on ‘Comicstaan,’ Kanan Gill picks on his own personal life and doesn’t hesitate to mention how he was bullied as a kid and possibly depressed when he wrote the letter. Just as the audience starts to feel awkward and uncomfortable, he throws in a punchline, which will have you in splits.

I found out about this show from the marketing video that went viral on Instagram where Kanan Gill is seen talking to “Mr. Netflix.” Conceived and shot during quarantine, the video was an interesting tactic for Netflix India and Gill to promote their upcoming special with the help of his friends and network of well-known comedians.

The jokes are fresh, intelligent and his punches are well-timed. Gill’s imitation of his voice as a 15-year-old had me falling off the couch with laughter. His description of the cultural differences between ‘time pass’ and ‘past time’ is so accurate, it will make you think twice the next time you use either phrase.

On a serious note (is that even possible in a comedy special review?), have you noticed how female comedians are so much more comfortable talking about their intimate parts? I was pleasantly surprised to see Kanan Gill go down (no pun intended) that path and perform with such ease.

With lots of laugh-out-louds and genuinely good comedy, ‘Yours Sincerely’ is a great pick-me-up for whether you’re feeling low or are just in the mood for a good laugh because it is certainly more than just “time-pass” 😉