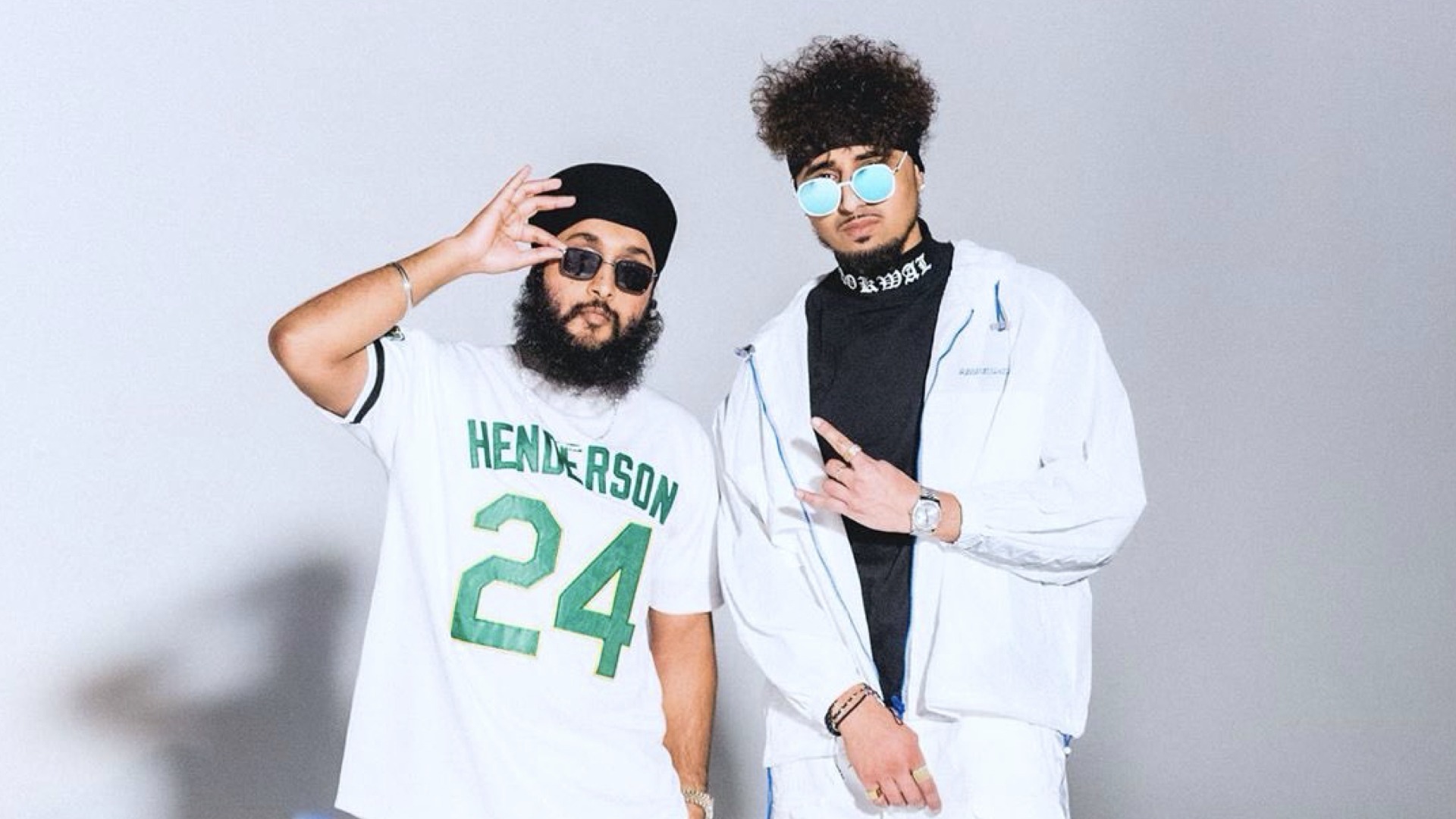 Punjabi artists Amar Sandhu and Fateh have previously teamed up for the much-loved track ’15 Minutes’ and now the American and Canadian artists, respectively, have returned for another banger. Check out our Tune-in-Tuesdays of the week, ‘Jyotiana.’ 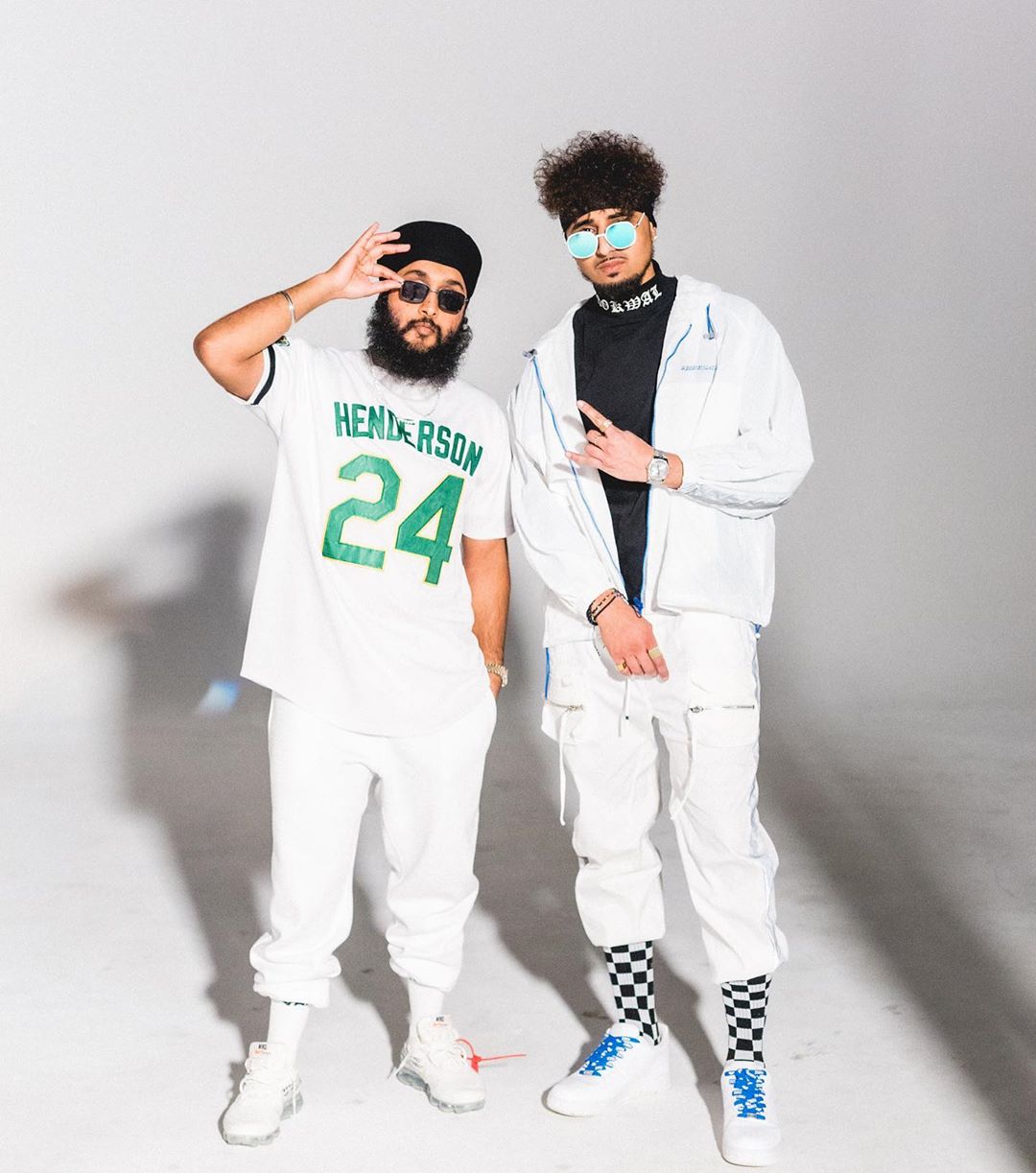 ‘Jyotiana’ is a fun play on the commonly used phrase “Thotiana” which comes from the phrase THOT aka “that hoe over there.” The term “thotiana” became popular after rapper Blueface released his track with the same title.  Influenced by the viral song, Fateh and Sandhu have desified the commonly used phrase with their song ‘Jyotiana’ and have even incorporated phrases made popular by the original Blueface track.

‘Jyotiana’ comes from Fateh’s much loved 2019 album “New Memories.” After the release of ‘To Whom it May Concern,’ an entire album marking the emotions of his heartbreak, Fateh released “New Memories” with tracks that portray new memories of the next phase in his life. Fateh is a talented rapper and songwriter who had gone unnoticed for far too long. The artist has been increasingly stepping up his game to bring himself the recognition he most definitely deserves. He is a true artist who expresses himself through his music and brilliantly reveals his soul through his lyrics.

‘Jyotiana’ has catchy and witty lyrics that do not fail, as this fun song looks simply effortless. Sandhu has made a name for himself as the prince of dance party anthems. From ‘Rooftop Party’ and ‘Double Addi’ to ‘Patakay’ and ‘Sandhu Takeover,’ Amar Sandhu has consistently brought up the energy whether he is laying vocals on a track or performing on stage.

This song does not disappoint! Sandhu brings the Punjabi spice with his vocals and Fateh lays down some smooth rap. The track was produced by Evince and A. Singh, and it was mixed and mastered by the talented J. Statik.

The music video is just as fun as the track itself, produced by Jaz Singh and co-directed by Deep Singh and Shawn Kalsi. The video is set in high school and is essentially two handsome men competing for the attention of the lovely choreographer and dancer, Bushra Khan, aka “Jyoti.” She goes into a dream state thinking about Fateh singing his new song for her. Her classmates and “Jyoti” break it down to choreography by Saffatt Al Monsoor and Krishna Basude.

The video isn’t just another flashy cars and club scene vibe, but light and fun. We promise, ‘Jyotiana’ is just your perfect pick-me-up!