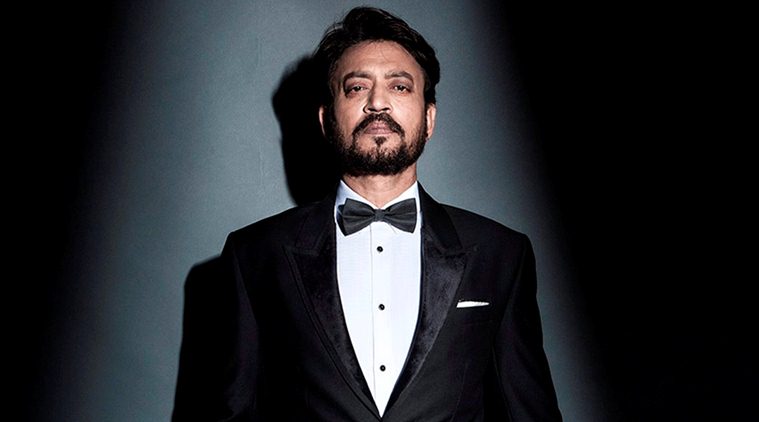 First Look With Neha – “Bad Education” Is A Must Watch

Bollywood actor Irrfan Khan, known internationally for his role in “Slumdog Millionaire” and “Jurassic World,” passed away earlier today at the age of 53. News that he was admitted to a hospital in Mumbai made headlines on Tuesday and he died due to a serious colon infection.

In 2018, Khan had posted on Twitter saying that he was diagnosed with an endocrine tumor, a rare illness affecting cells that release hormones into the bloodstream. He had undergone extensive treatment in a London hospital for the same and was well enough to shoot “Angrezi Medium,” which would turn out to be his last movie. (The movie was released on Hotstar in March due to the coronavirus pandemic.) 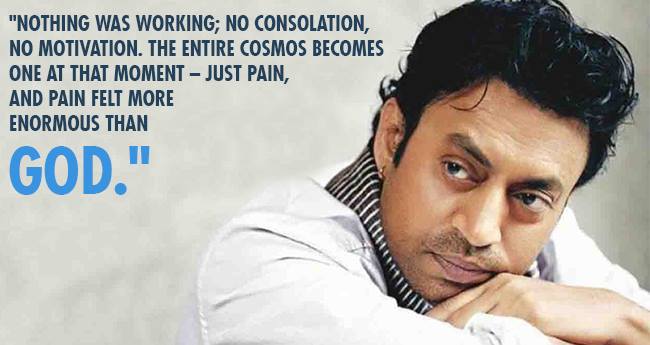 Irrfan Khan was widely considered as one of India’s finest actors and praised for his reassuring and engaging screen presence. He received numerous awards across a three-decade-long career, including the National Film Award and multiple Filmfare Awards. 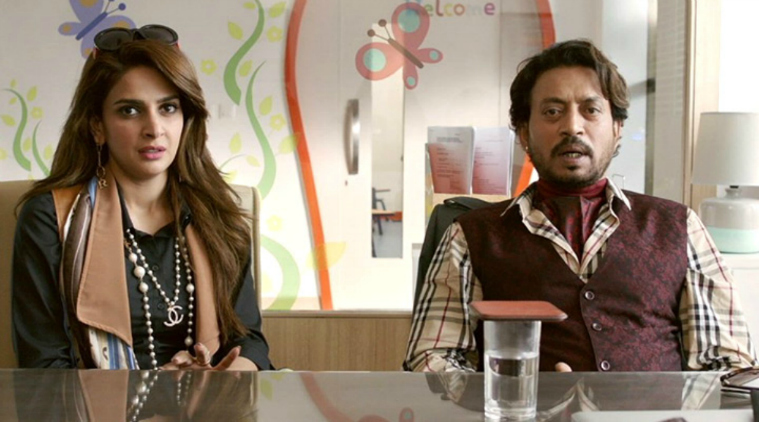 But he had also achieved notable success in the British and US movie industry. The 2001 Asif Kapadia movie, “The Warrior” was BAFTA-nominated in 2001, and the Cannes hit “The Lunchbox” was widely considered one of the best films of 2013.

Famous English-language movies by Irrfan Khan include multi-Oscar winners “Life Of Pi” and “Slumdog Millionaire,” “The Darjeeling Limited,” “The Amazing Spider-Man,” “Jurassic World,” “Inferno,” and most recently “The Puzzle.” 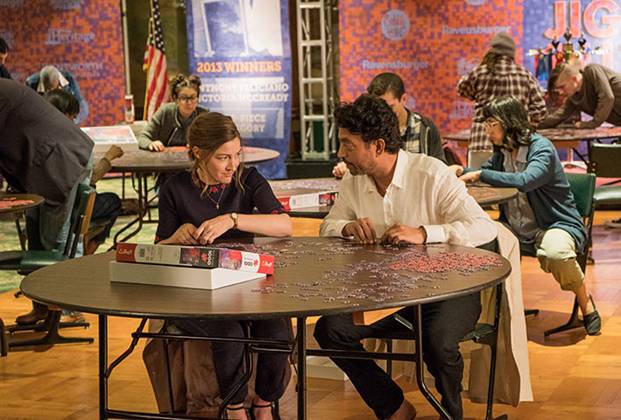 Irrfan Khan was perhaps the most dependable Khan of Bollywood. No matter how his movies did at the box office, his acting was always appreciated. He was known for his nuanced and understated performances, with many calling him one of India’s most talented actors.

Khan’s mother had passed away on Saturday, with the actor following the funeral via video link, as he was unable to travel due to the lockdown in India. He is survived by his wife and two sons.

First Look With Neha – “Bad Education” Is A Must Watch