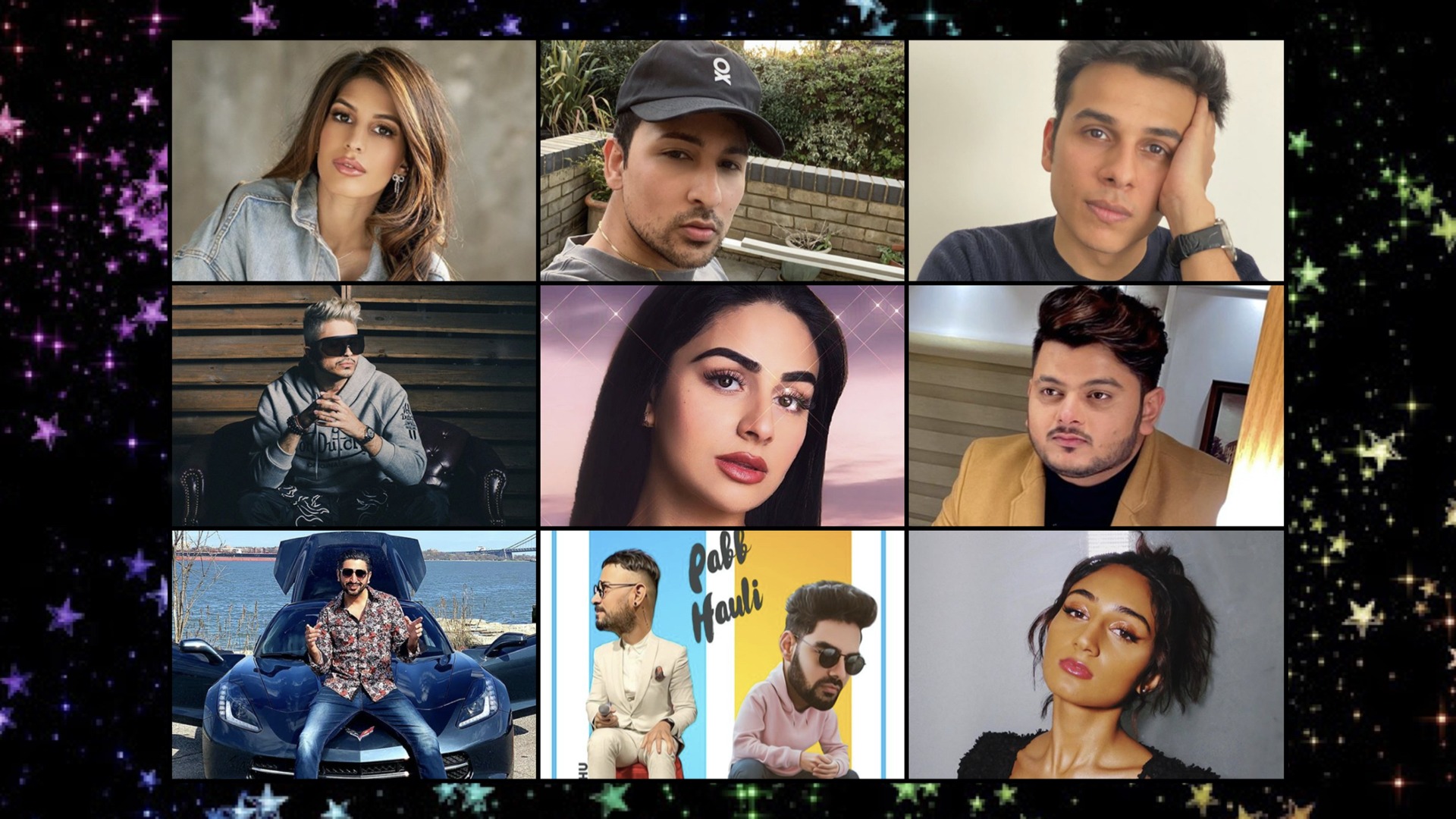 It’s the end of April, and we’ve all completed another month of quarantine. It’s been a rough few weeks for us with the passing of friends, family, and even some Bollywood legends. However, our favorite artists haven’t let us down, these creators are still hard at work producing beautiful new tracks to stay relevant, keep their creativity flowing, and of course, for our entertainment! 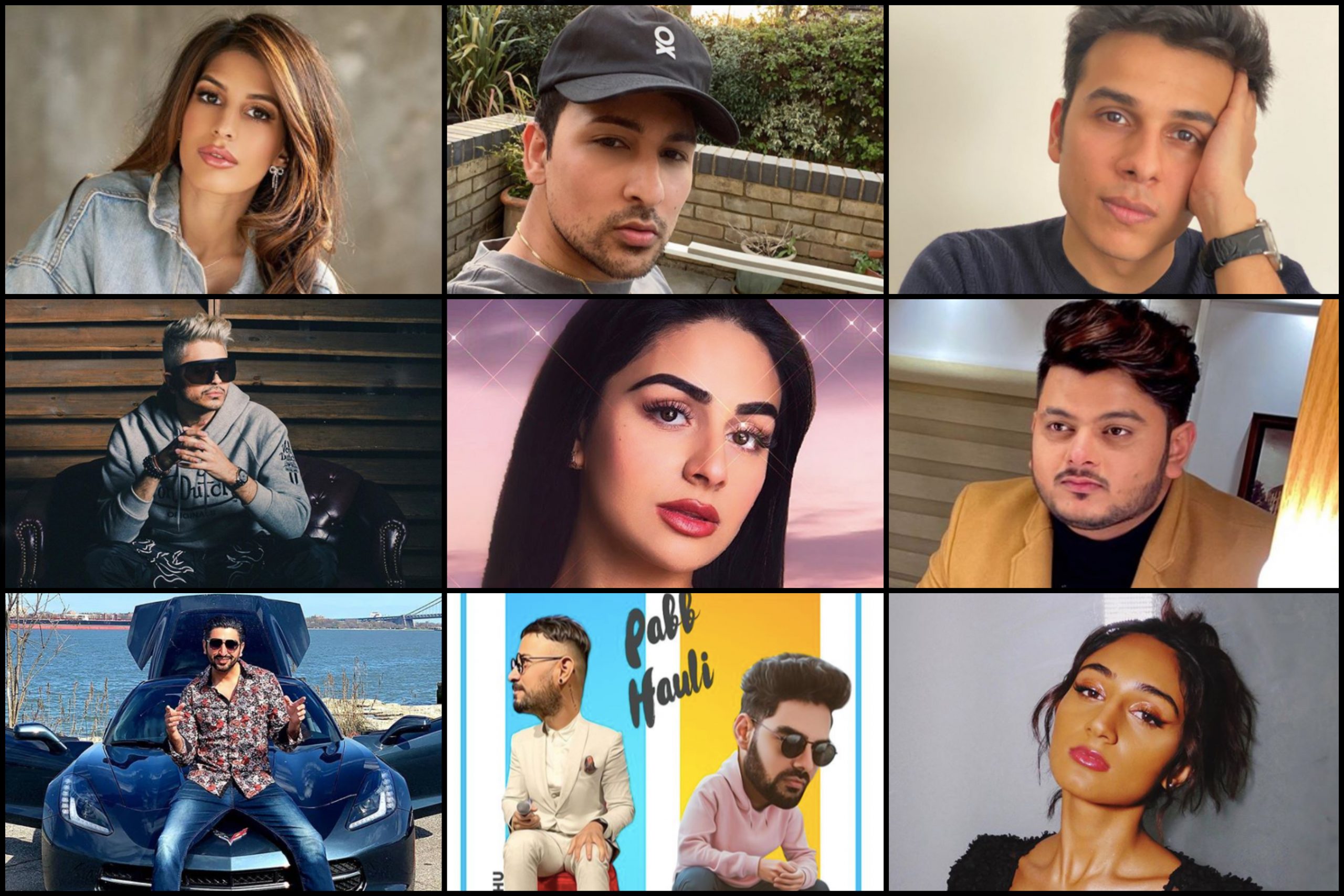 Check out these April releases of must-have songs!

Knight’s latest track this April is another soulful number, that will touch the heart. This love song has some powerful lyrics and there is truly no other urban desi artist that can emote such strong feelings of love, pain, and heartbreak in his songs.

Jasmin Walia brings the sexy in her latest track, ‘Want Some.’ For those who need a pick-me-up, Walia’s new song is a peppy dance number that will definitely have you bumping to the beat during the quarantine.

Anuv Jain is a fresh young artist from Ludhiana who creates soft/pop-rock music. This young star is immensely talented! This lovely song, ‘Maula’ is the emotions he penned when his father died a few years ago, writing from the perspective of his twin sister who was very close to their dad. Jain wrote, sang, and composed the song.

Punjabi music hitmakers, Garry Sandhu and Pav Dharia teamed up for ‘Pabb Hauli’ in April. This cute song is a hilarious representation of every desi wedding ever.

Television actress Surbhi Jyoti and Bollywood star Ali Fazal play old flames that suddenly encounter each other again at a new stage in their life. They were a young couple deeply in love that eventually had to part ways because life happened. Vishal Mishra’s pain-filled voice is so powerful in telling their story. Mishra was a part of every aspect of creating this track, he not only sang the track but also produced the music, played and performed the piano, and wrote the track. Kaushal Kishore & Yash Anand co-wrote the track with Mishra.

Neel’s ‘1-U’ is the summertime jam we are definitely in need of. I know we’re all counting the days until things get better, but until we can get there, we’ve got these sunny visuals and Neel’s smooth vocals to keep us entertained.

Fifi kept our April quarantine lit with her new track. ‘Kudi Lit Ve’ is the track to get ready to for a night out with your girls. The music video is quite impressive in terms of fashion and fierce girl power.

Wally Sandhu’s debut track, ‘Rangbaaz’ is a fun and peppy track. The song was written and sung by Sandhu himself. The word ‘Rangbaaz’ is an Urdu and Punjabi slang term that is used for someone who can achieve anything by their own cunning and mischievous ways which is portrayed in the video.

American-Indian artist, Rhea Raj is a natural talent with a sultry voice made for the mainstream media. Check out the audio of her latest April release, ‘WTF.’