LinkedIn’s Asian Alliance club is celebrating Asian Heritage Month in partnership with us at #DissDash on May 8th and Bollywood singer/composer, ARKO will  headline the event – ‘Sounds of South Asia.’ 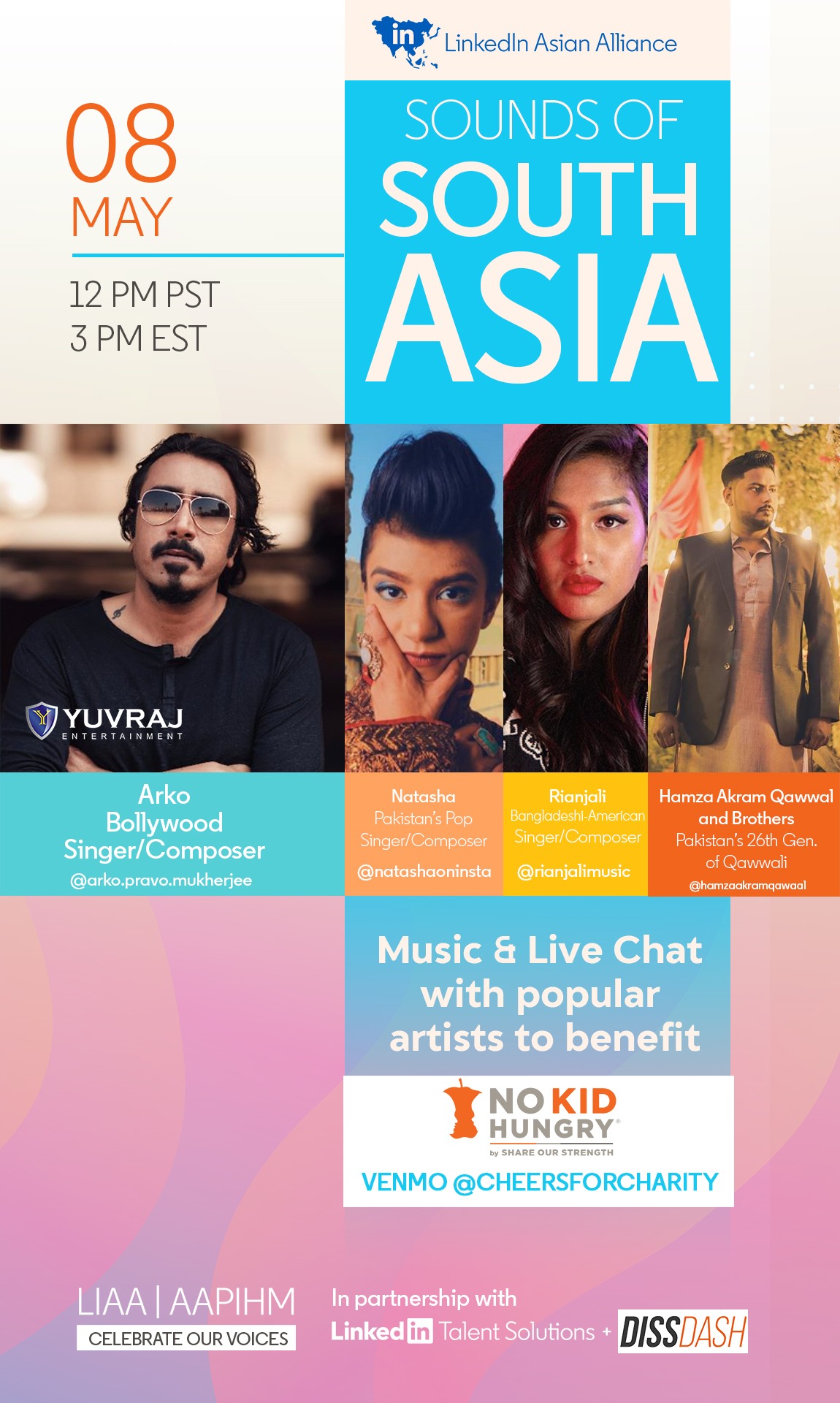 Music composer ARKO’s composition ‘Teri Mitti’ (Kesari; 2019) recently got redux in the form of singer B Praak’s new song, ‘Teri Mitti — Tribute,’ which was an ode to the doctors and health workers who are perennially fighting Covid-19. The composer who was a practicing doctor before he joined the film industry said to Hindustan Times that he knows “how difficult it is for doctors right now and the least we can do is be grateful”.

Other popular artists from India, Pakistan, and Bangladesh like Natasha, Hamza Akram Qawwal Brothers, and Rianjali, will be joining the event as well to celebrate the Asian Heritage month and will share their beautiful music to raise funds to support No Kid Hungry. 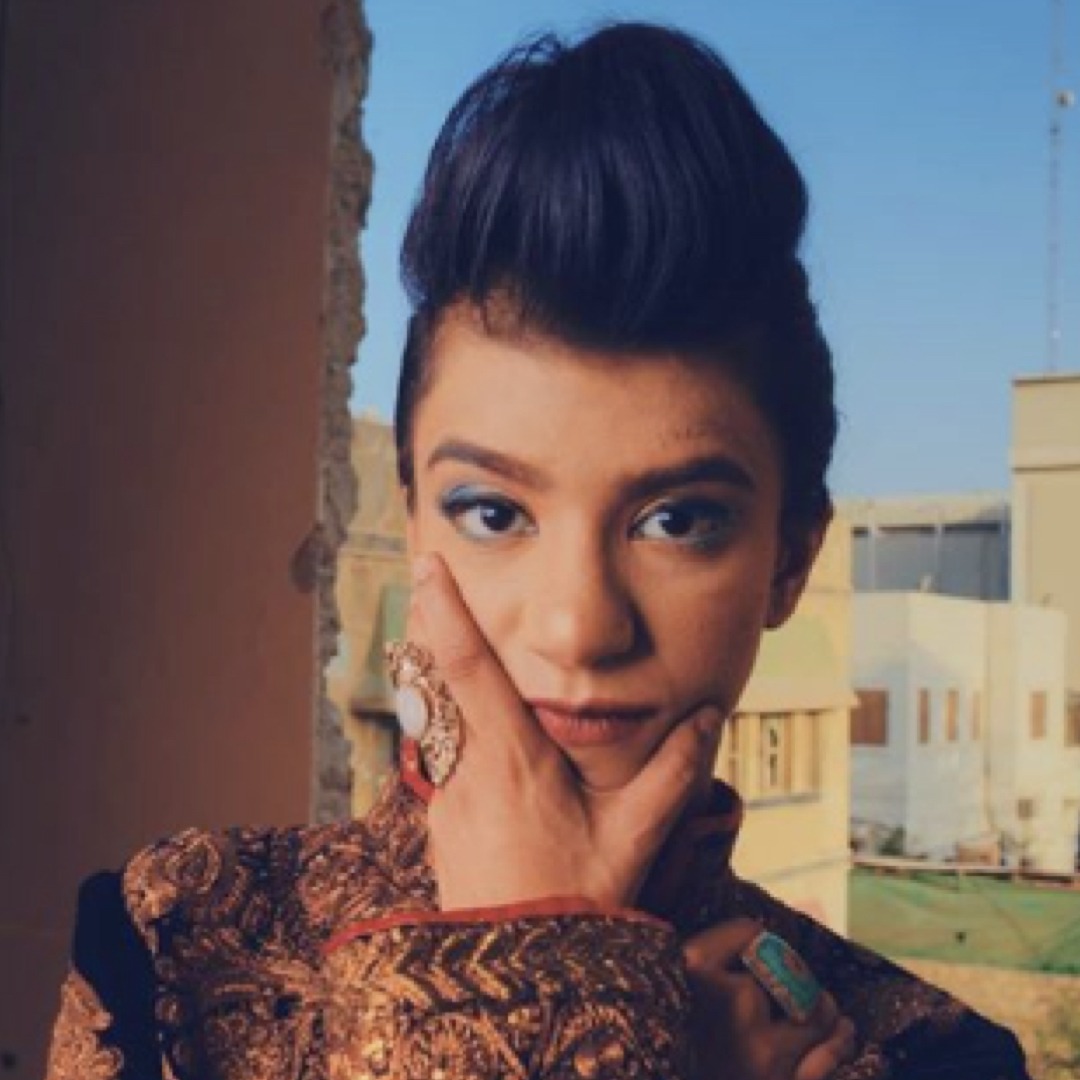 Natasha Humera Ejaz is a singer-songwriter/producer/actor/director from Islamabad, Pakistan. A graduate from the International College of Music, Natasha has been an active member of the Pakistani theater and music community, representing the country on many international platforms, including performing at the 2016 Telenor Cultural Award and was the recipient of the SEPMA for best Playback singer in 2019 for her work in “Cake.” 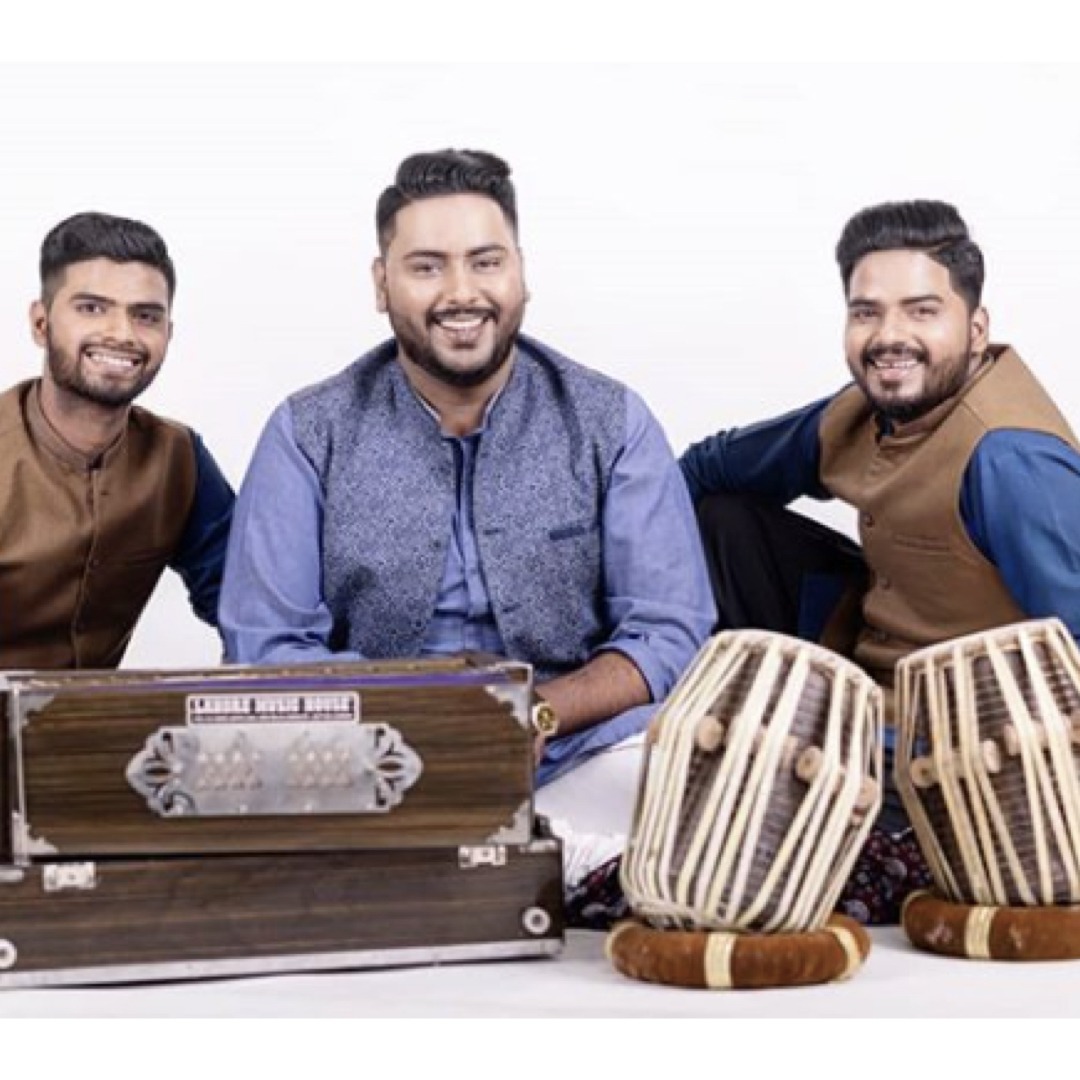 The 26th generation of the famous Qawwal Bachon ka Gharana of Dehli, the talented Hamza Akram Qawwal and Brothers Taimoor Akram and Abdul Akram, are internationally renowned and critically acclaimed songwriter and music composers. They have released numerous amazing and mesmerizing tracks and Qawwalis in the past decade. Some of their trendy ensembles include ‘KesaIshq’ alongside ‘Hairat e IshqNahin’ and ‘MoheApnay Hi Rung.’ 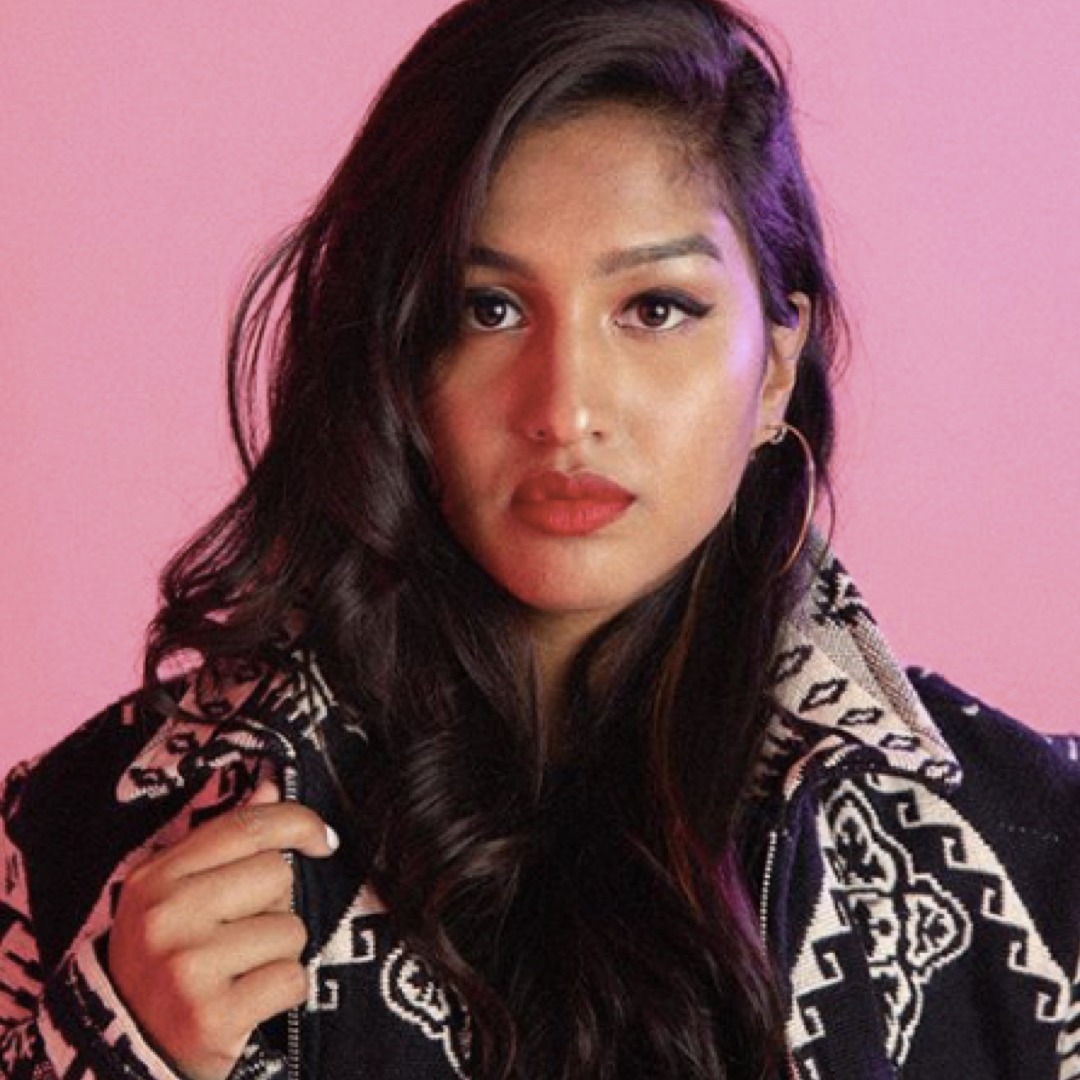 Rianjali is a South Asian American, singer-songwriter/composer from Queens, NY. A former domestic violence caseworker, Rianjali was Hindustani classically trained as a child and learned Western vocals after being admitted to the prestigious LaGuardia High school for the Performing Arts. She has gone on to collaborate and perform with the likes of A.R.Rahman, U2, Bishop Briggs, and Shawn Mendes.

First Look With Neha – “The Lift Boy” On Netflix