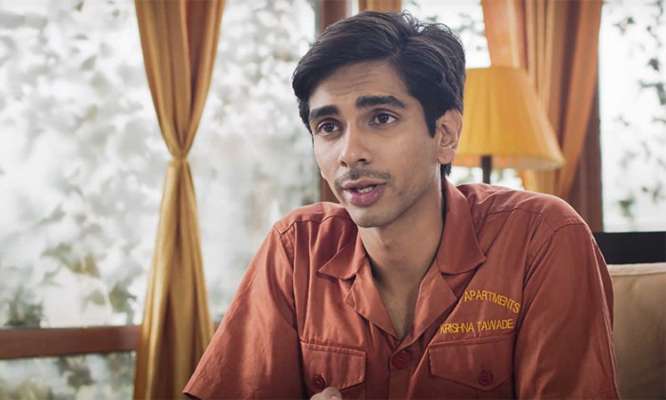 “The Lift Boy” is a heartwarming story about hope, trust, and selfless dedication. Raju Tawade (Moin Khan) is a man in his early 20s who belongs to a low-income family in Mumbai and lives with his parents. An ‘almost’ engineer, Raju fails his Engineering Drawing exam four consecutive times but continues to live a carefree life until one day life throws a curveball at him. Jobless and degree-less, Raju has no option but to fill in at work for his father who is recovering from a heart attack. 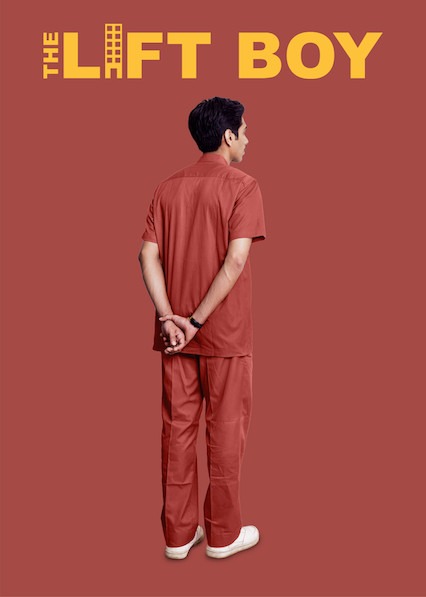 Proud and arrogant, Raju reluctantly heads to work as a liftman in a luxury residential building owned by one of the residents, Maureen D’Souza (Nyla Masood). Maureen who has much respect for Raju’s father Krishna, is initially skeptical of the new ‘lift boy’ and for good reason.

“The Lift Boy” is about Raju’s journey of finding his way from being a carefree self-indulged boy to a sensible and responsible man with the help of an unexpected guardian angel. The movie is that sweet ray of hope which reassures us that with hard work, dedication and a support system, any challenge is conquerable.

While Moin Khan’s acting is delightful and refreshing to watch, Nyla Masood steals our hearts as Maureen. Her poised acting and polished dialogue delivery add a particular calm to the scenes which makes the character extremely likable. 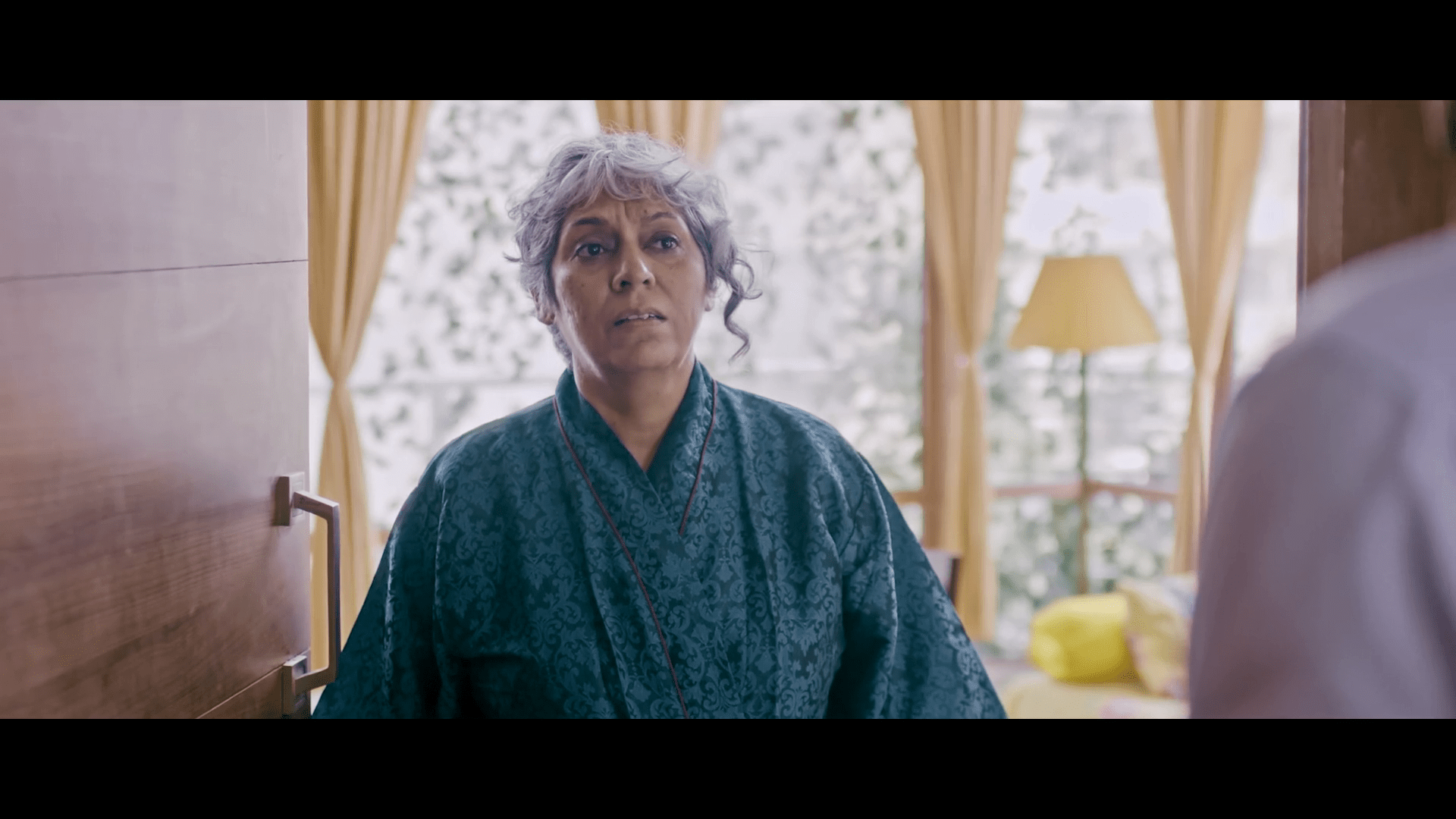 The script follows an organic progression thanks to the talented director & writer Jonathan Augustin who does an amazing job planting subtle symbolism throughout the movie. One such symbol is the painting in the elevator that serves as more than just a piece of art. It is the essence of hope on which the entire film is based, and one can’t help but applaud the effort behind this simple yet artistic film.

Check out the trailer of “The Lift Boy” here and do watch it when you are in the mood to appreciate the little pleasures of life!