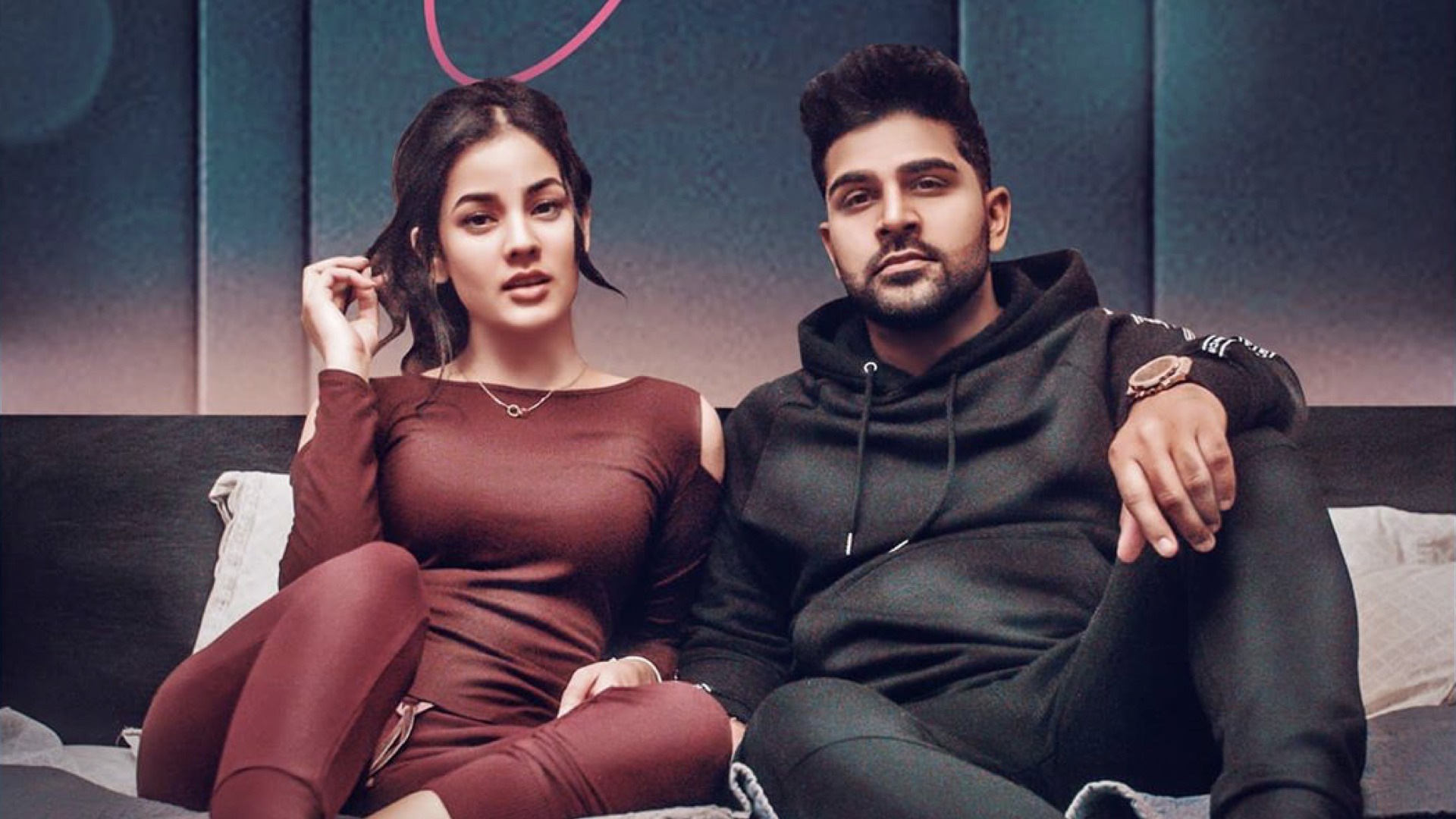 Indian-American singer, songwriter, and producer, Arpit G released his most playful track yet with ‘Lukka Chuppi.’ The track released a few weeks ago and features a quarantine love story we just couldn’t miss it for our Tune-in-Tuesdays! 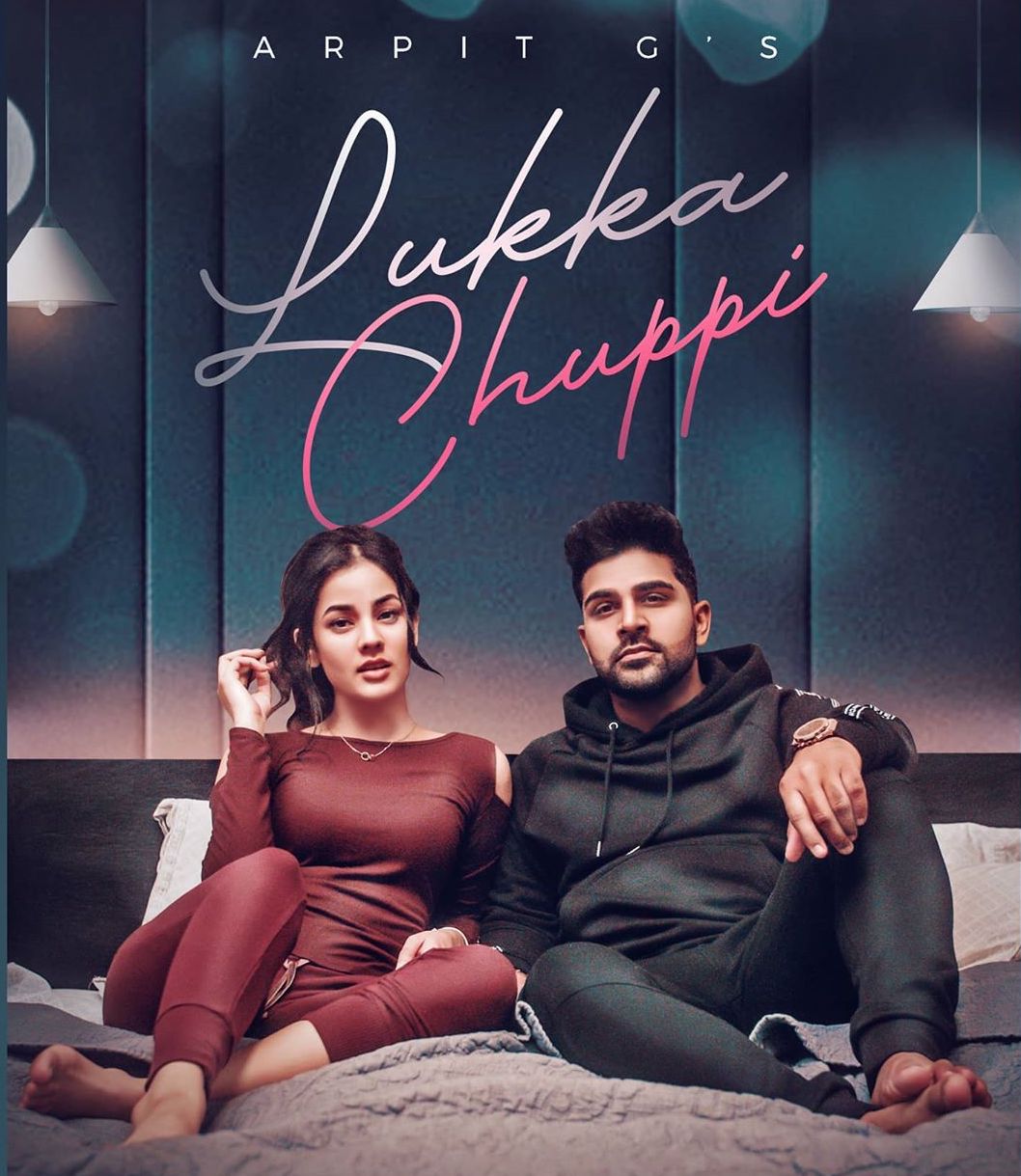 ‘Lukka Chuppi’ is a Hindi track that has some Bollywood flair. It has a peppy beat with some upbeat Jazz influence that will have your feet tapping. The lyrics are about playing a game of hide and seek through desire between two people. Written by Arpit and Divyesh Mungra, the song is playful and catchy. Arpit also produced the music along with Dr. Vilest, a young producer known for his electronic and Bollywood music.

After many years behind the scenes creating music for films, artists, and even jingles for companies, Arpit G has finally come to the forefront with his own music. The young artist has produced over 40 jingles for major companies like Forever Rakhi, Bharat Matrimony, the sweets company Rajbhog, and the airlines Lufthansa. He has also worked with Bollywood big-leagues and urban desi artists like Sonu Nigam, Jonita Gandhi, G-Deep, Taizu, Jai Matt, and more. In recent years he’s been working more and more on his own original music, like ‘Ho Na Sake,’ ‘Love Story,’ and ‘Husn Nawabi,’ and we are definitely here for it!

Check out Arpit and the gorgeous Priya Patel as they star in ‘Lukka Chuppi’ a cute quarantine love story that starts with Arpit trying to break up with his lady love, but life just gets in the way and maybe rekindles their love? Keep watching to find out!