#TechTalksWithMelwyn – With New Vaccine Tech Will There Be No More Anti-Vaxxers?

Joya Kazi dropped by to talk about her contribution and experience in MindyKaling‘s ‘Never Have I Ever’ – a coming of age Netflix original show! Kazi is known for pushing Indian arts and culture into the mainstream whether it be through entertainment, education, behind the scenes, or on camera.

DissDash: Mindy Kaling’s new show, ‘Never Have I Ever’ released recently, what is your role in it?  How did you get approached for it?

Joya Kazi: When I was first approached for this show I was just told that there is a Netflix series coming out and it happens to have Mindy Kaling and Lang Fisher as the writers and producers. I knew immediately what show it was because we had all seen the open castings Mindy had put out for a while. My initial involvement was originally supposed to just be choreography, casting, and wardrobe. Then a little into the process after rehearsals I ended up getting a phone call saying, “The producers saw your headshot and said they loved the choreographer and would love to have you in the scene as well playing the lead dancer, Preeti.” Obviously I was so excited and really looking forward to being both behind the scenes and on camera, but it was also challenging. 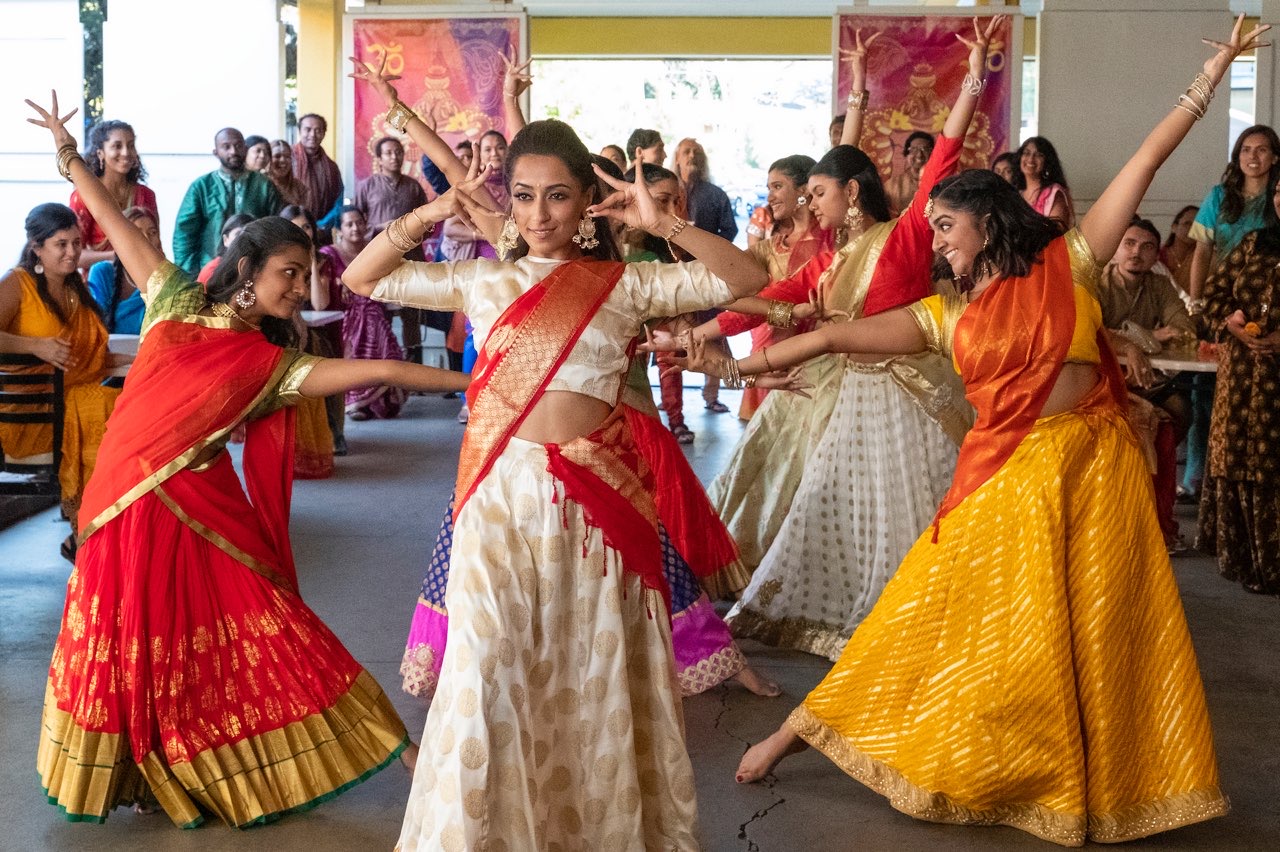 DissDash: What were some of the challenges?

Kazi: I had to wear so many hats and juggle multiple responsibilities throughout the 6-week process and the big shoot day. On one hand, I was playing the role of a choreographer and needed to understand what it is that they need in the scene, what style of movement would be most appropriate, sending multiple samples of choreography and songs while keeping in mind what time period the music needs to be in, setting up rehearsals with dancers, teaching, editing music, and then, on the other hand, I was working casting, negotiating contracts, and trying to pitch dancers from my company, Joya Kazi Unlimited. Additionally, I was working wardrobe where I had the opportunity to work closely with Salvador Perez in providing all of my designs for wardrobe, jewelry, and designs. We worked on finalizing color palettes, which dancer would be styled in what way, and had to quickly decide the final looks while I had to also prepare myself for being on screen. The day-of was chaotic in the best way possible. I got to oversee hair and makeup, wardrobe, styling, rehearsals, and also keep myself camera-ready. Overwhelming, yes, but so incredibly rewarding at the end of the day.

One of my choreographic and creative challenges was creating a movement that authentically represented the South Asian diaspora without knowing whether or not we would ultimately get the rights for the song Mindy had originally chosen. Given that, we couldn’t lip-sync, the choreography couldn’t be too tightly woven into that particular song in the event that it would be changed out in the final episode, but should still make sense if the song did make it through. This is also the main reason why we didn’t lip-sync while shooting, even though that is ultimately the final touch on any Bollywood performance. Given those restraints, I’m pretty happy with the final product! 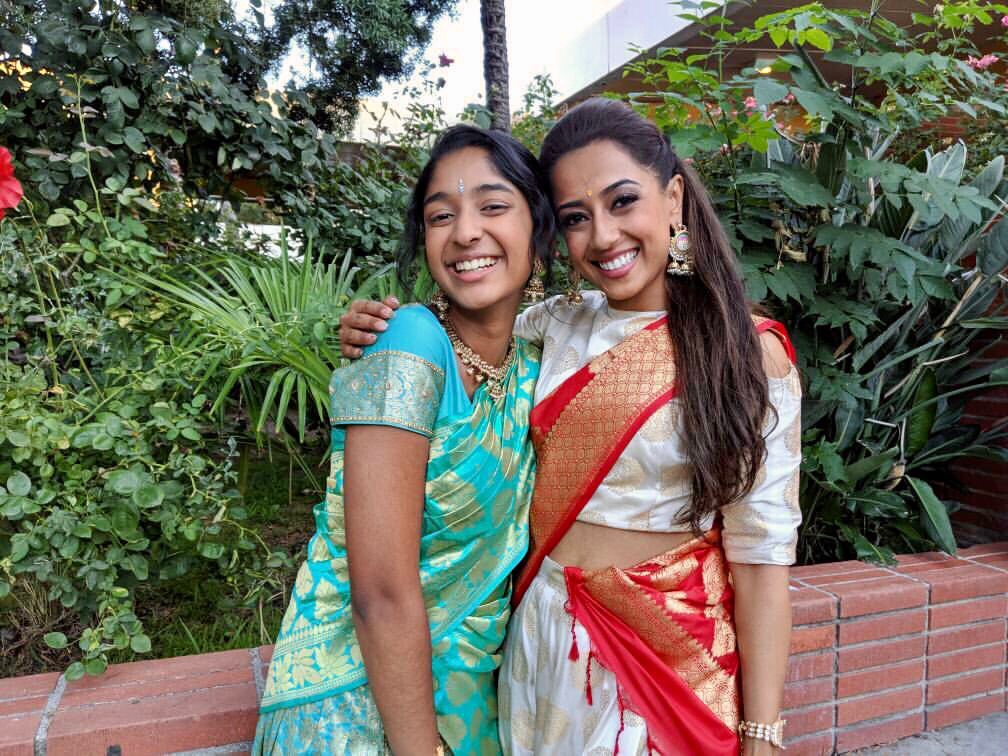 DissDash: What was your favorite memory from the show?

Kazi: My favorite memory from the day of the shoot would be everyone’s reactions after we took our first shot. Maitreyi, Mindy, Richa all had huge smiles and it was so special to know how much they valued the authentic and quality choreography that so often ends up being displayed as if it’s a huge spectacle of sequin, color, and overzealous energy.

DissDash: What is your one takeaway from this project/ what made this project different from any other.

Kazi: This project was so unique from anything else that I’ve worked on in the fact that it’s completely unprecedented in how it depicts Indians. I was especially excited to be part of the South Asian representation as a dance creative because so often we find that choreographers are hired even though they have never trained in Indian Classical, Folk, or Bollywood dance styles. They will just use filtered aesthetic and cultural devices in their own choreography processes without ever consulting those who are actually trained, and even worse, without even using the culturally relevant bodies. That’s why it was so important to me to be a part of this as a choreographer who has studied Indian classical dances for over 27 years and to cast dancers that have either trained with me in my company or are experienced in Indian Classical/Bollywood work. The outpouring of love from dancers and South Asians around the world has been overwhelming and I’m so happy to see the pride in the representation and choreography!

#TechTalksWithMelwyn – With New Vaccine Tech Will There Be No More Anti-Vaxxers?