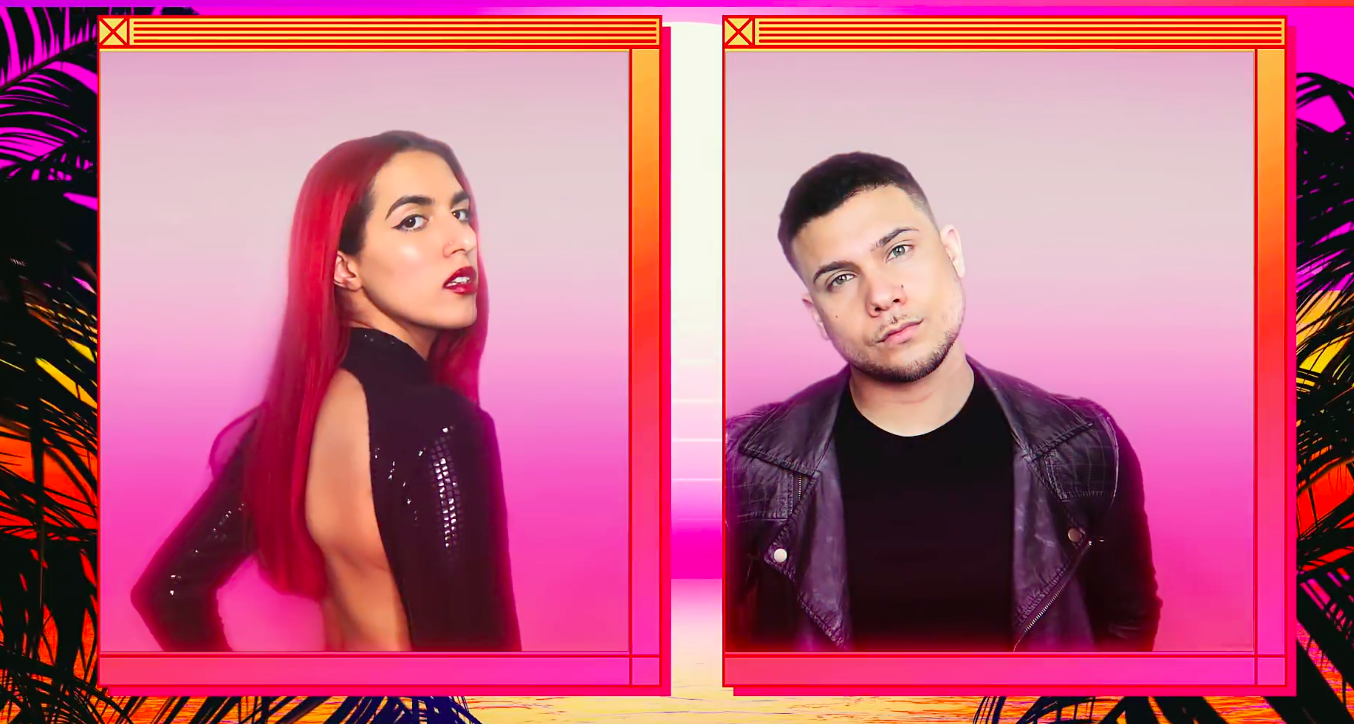 British Asian artist, RIKA has teamed up with Punjabi American artist Mickey Singh for her latest track, ‘Left to Love.’ This collaboration from across the pond is another one to add to your quarantine playlist and is our this week’s Tune-in-Tuesdays.

Chandrika Darbari, known by her stage name, RIKA, is a young British, half Indian, half Serbian/Hungarian singer and songwriter. She was born and raised in North-West London, United Kingdom but has always been influenced by her Indian background. She even cites Indian Classical music as one of her influences along with pop and rock music. RIKA’s love of music began at 9-years-old and she started her musical training in school with the choir but it wasn’t until her teen years did she consider it as a career.

A 17-year-old RIKA launched on the music scene with the single, ‘No Need’ which instantly topped the charts as BBC Radio’s number one song of the week! She soon became the first teen British Asian artist to be signed by Virgin EMI Records. Since then, she has released new music, composed the track ‘For Peace in Syria’ to raise awareness and raise funds for UNICEF, and has been building a fan base by performing in not just England but across the globe.

RIKA’s latest, ‘Left to Love’ is a sexy electro-pop track with R&B vibes. Her sultry voice blended with Mickey Singh’s smooth vocals in English and Punjabi creates a soulful track. Staying in line with proper social distancing, the artists have recorded the whole music video from home!

Singh and RIKA recorded their pieces in their respective homes in the USA and UK. The video was brought together with some digital magic and directed by Jordan Rossi. Check out the video right here!