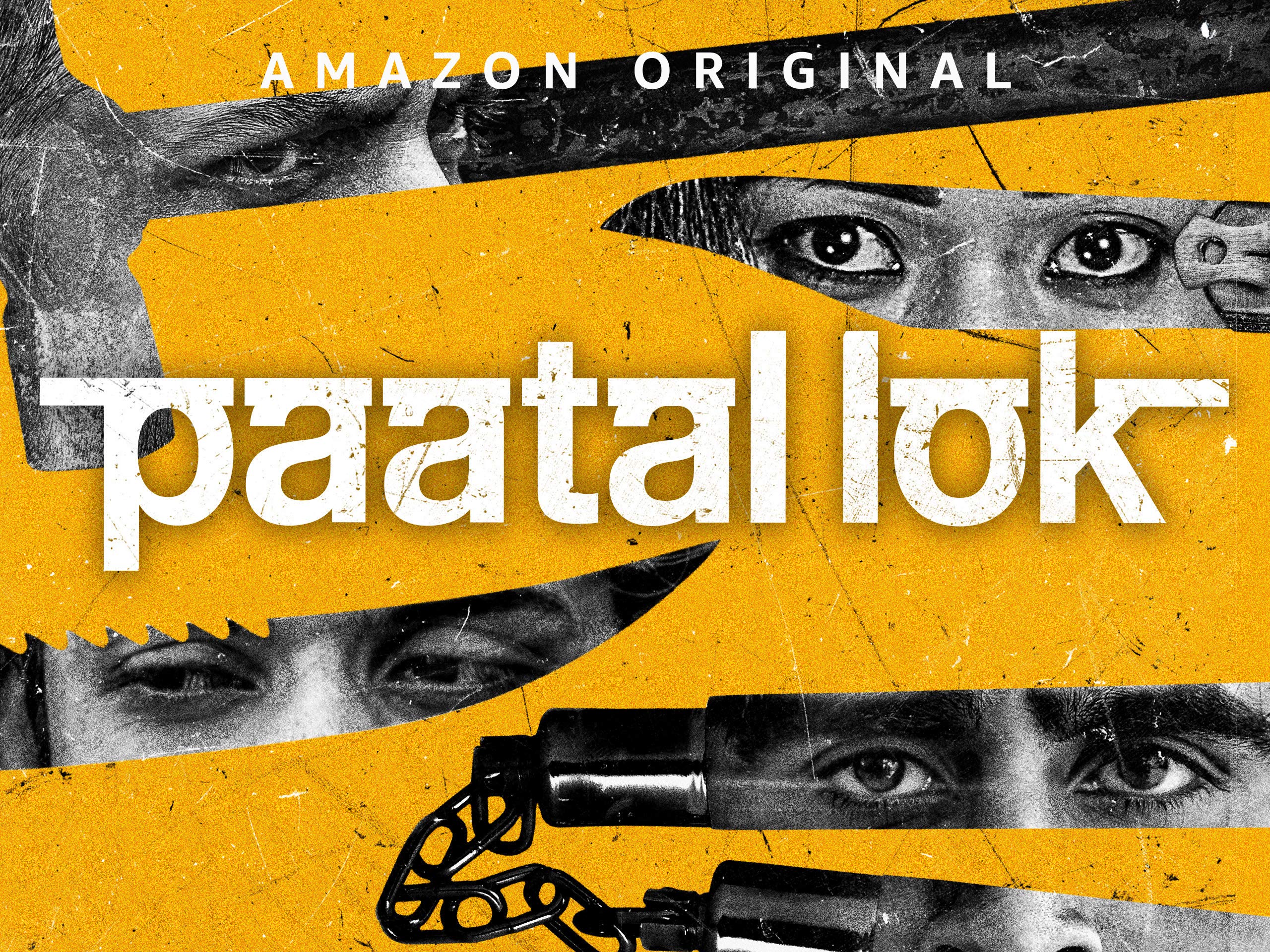 A story of the fight for justice in a corrupt world; a story of the search for truth in an ocean of lies; a story of hell on earth. ‘Paatal Lok’ is the story of a lowly cop trying to redeem his reputation and self-respect when he lands the biggest case of his career.

Hathi Ram Chaudhary (Jaideep Ahlawat) and Imran Ansari (Ishwak Singh) set out to solve a high-profile case of the attempted assassination of a well-known and outspoken leftist journalist, Sanjeev Mehra (Neeraj Kabi). With the four suspects already in police custody, it seems like an open-and-shut case at first. But with every new revelation, Hathi Ram and Imran find themselves sinking deeper and deeper as they try to unravel each mystery and get to the bottom of the truth.

With spot-on direction by Avinash Arun & Prosit Roy and a flawless performance by Ahlawat, you will find yourself rooting for Hathi Ram with bated breath every time he knowingly or unknowingly walks into danger. The drive to prove himself to his son and to the world is what motivates him to not give up despite huge roadblocks and uncertainty at every step along the way.

While some scenes seemed extraneous to the main plot, every single cast member did justice to their respective characters and contributed to the success of the show. Some of the most memorable artists and their characters in the show included Gul Panag as Hathi Ram’s wife Renu, Niharika Lyra Dutt as Sara Matthews, Swastika Mukherjee as Sanjeev Mehra’s wife Dolly, Mairembam Ronaldo Singh as Cheeni and Abhishek Banerjee as Vishal Tyagi. Known for his previous work in films like Stree and Dream Girl, Banerjee does a phenomenal job in ‘Paatal Lok.’

What stands out about this show is how every character is portrayed to viewers. Those who seem good aren’t really so, and those who seem bad are just the product of misfortune and terrible circumstances. How a person can flip 180 degrees and how their world can turn upside down is, in essence, the true meaning of ‘Paatal Lok.’

If you love thriller, suspense and political shows, ‘Paatal Lok’ is a perfect watch for you!