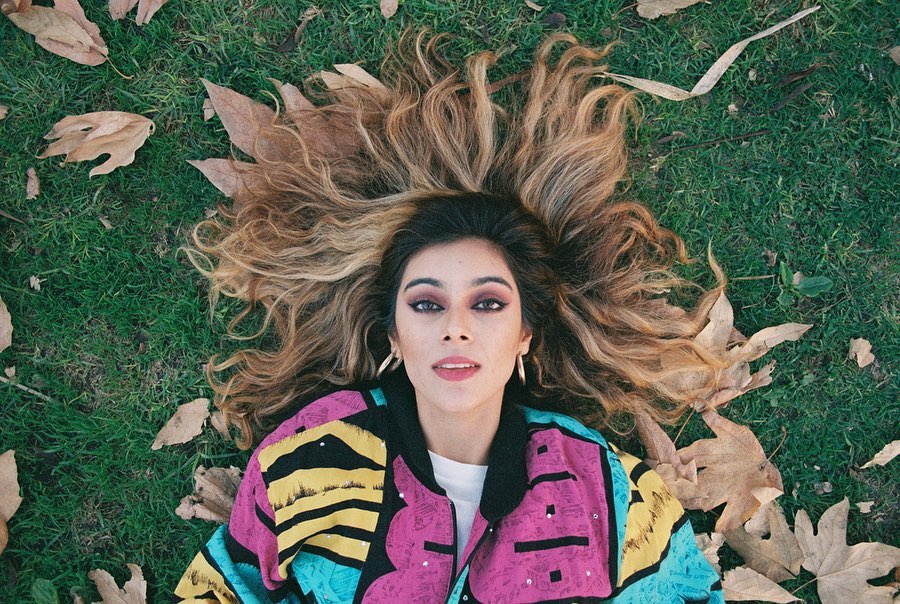 For this week’s Tune-in-Tuesdays we’ve got a track, and singer, that you are sure to fall in love with. Indian American rising artist, Samica drops a new pop song titled ‘Wreck’ that anyone and everyone can relate to. 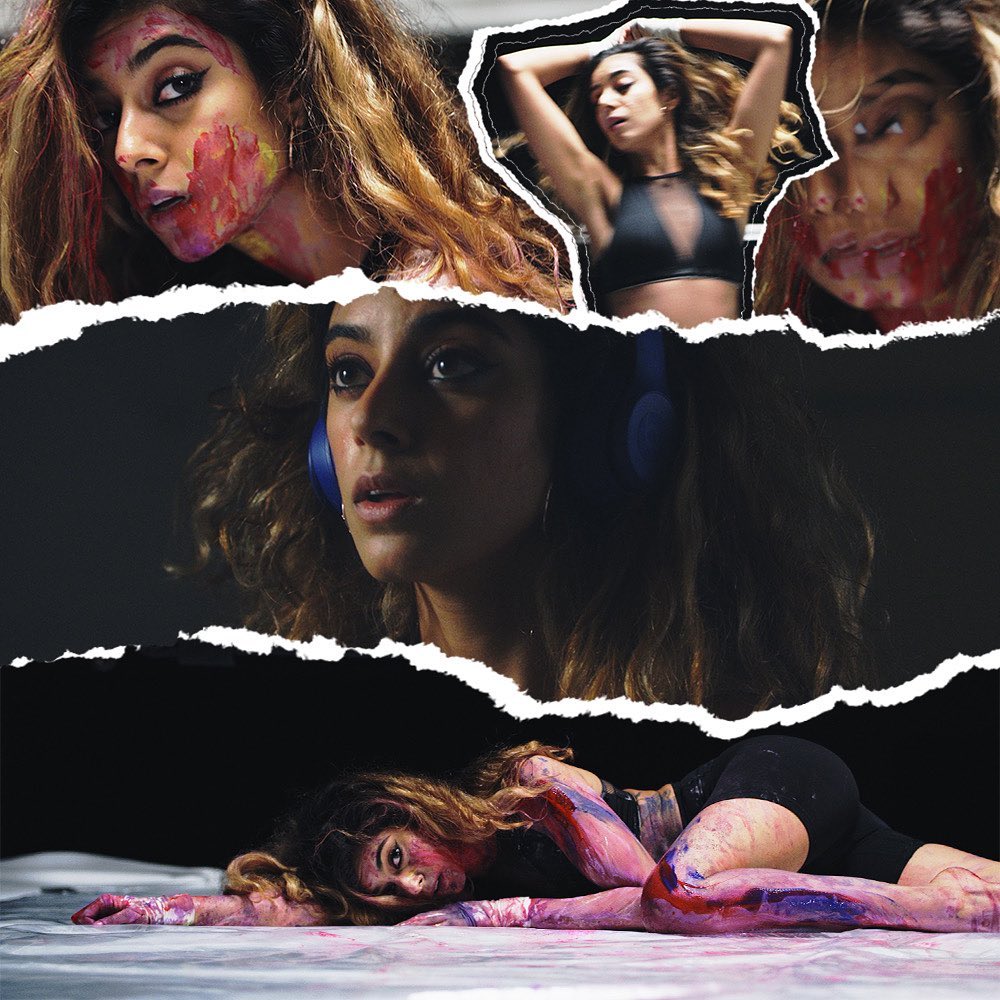 California-based singer, Samica, is a stunning young star with the appeal of a mainstream artist. She has a unique voice that is made for R&B and pop music. Samica has been quietly building a fan-base with covers, live performances, and original music. Not too long ago she got a shout out from the internationally loved American DJ, Marshmello for covering his tracks ‘Biba’ which he released with Indian music producer Pritam, and ‘Happier.’ She also caught the eye of singer Jessie Reyez for covering one of her tracks and even adding on a verse Samica wrote herself.

In a recent interview, Samica stated that her music is “personal and mood-driven.” She explains that she tends to write about how she is feeling at the moment or what she is going through, which is why listeners can always find a part of themselves in her music, it is relatable. She is an adept writer who has been working on her craft since she was 14-years-old. Samica is currently working on her EP and after her songs ‘Alright’ and ‘Design,’ she has now released another R&B infused track that is very personal, ‘Wreck.’

We’ve all gotten in our own paths at some point and caused some form of self-destruction. In the story of ‘Wreck,’ she mentions a former lover. Sometimes we get caught up in the moment, get caught up with emotions, and end up saying things we don’t mean and this powerful song expresses those regretful feelings. The track is written by Samica herself along with Cali Rodi. The music video, directed by Daisy Cornejo, features the gorgeous singer in a boxing gym, working out and fighting, essentially herself and getting her anger out.

Samica’s sultry voice is just plain intoxicating and ‘Wreck’ will rapidly reach the top of your playlists! Check it out!