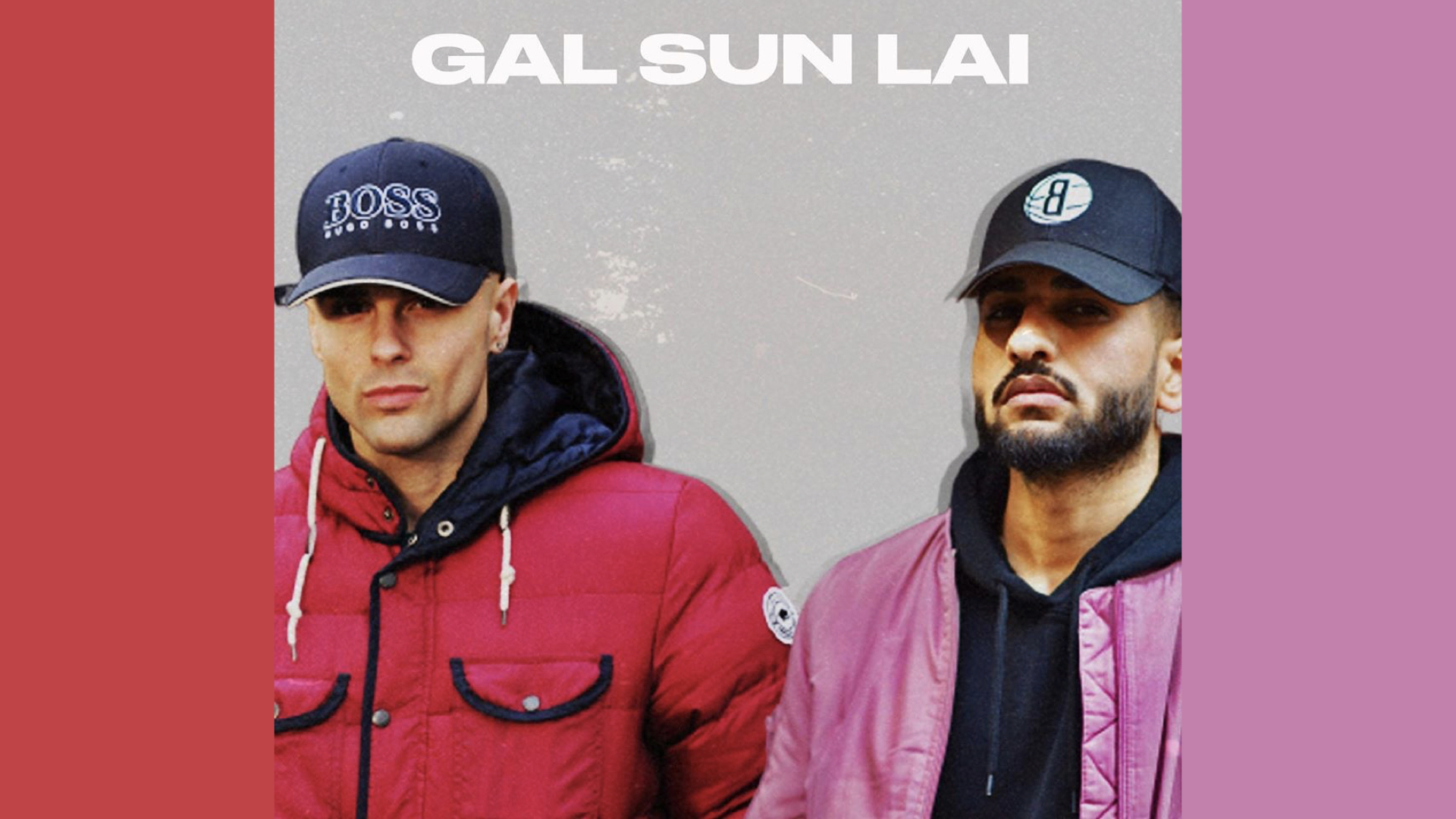 British Asian singer, Shide Boss teams up with American artist, Pavvan for his latest, ‘Gal Sun Lai.’ This new track is our Tune-in-Tuesdays of the week! 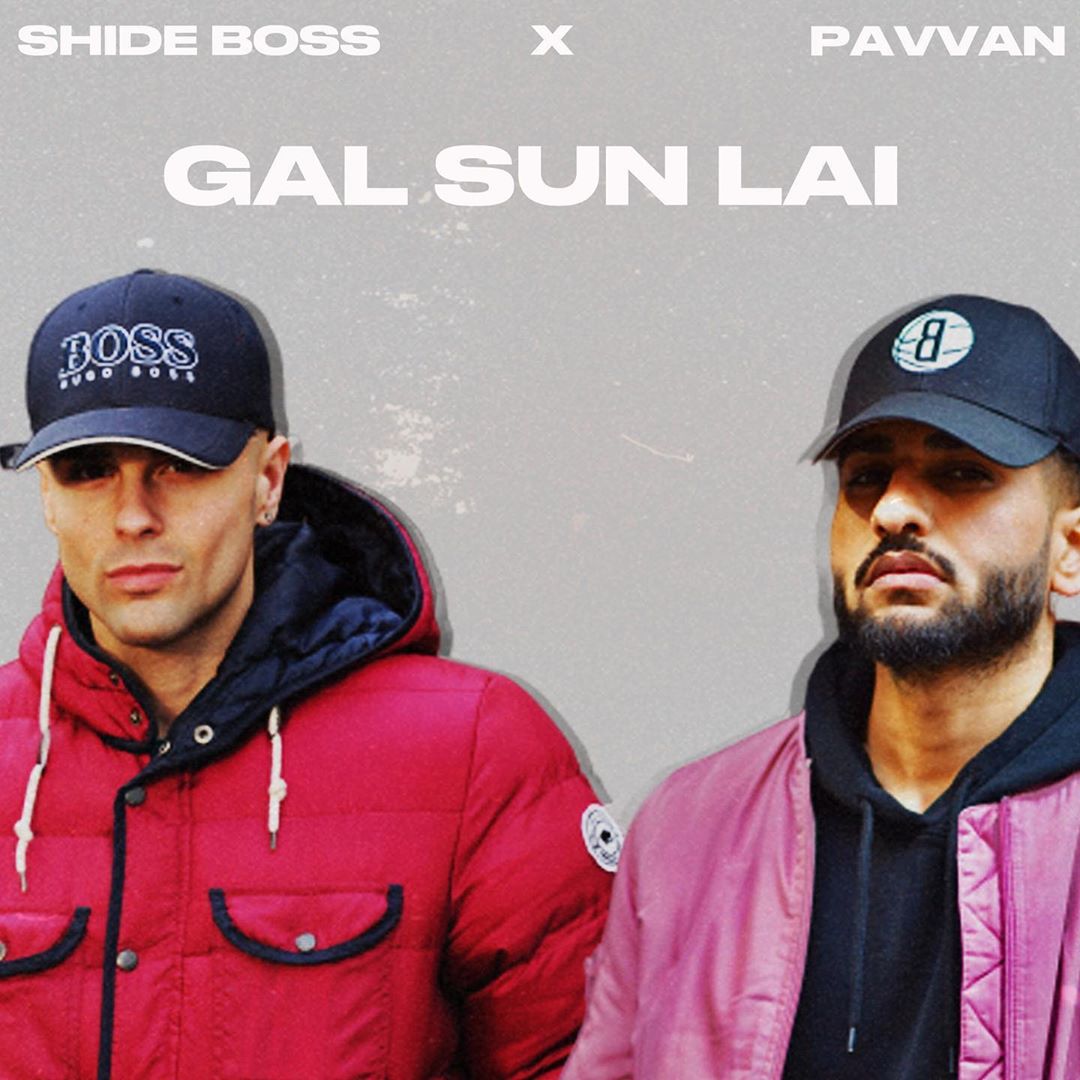 Shide Boss is a multi-talented artist that has solidified his place in the urban UK music scene over the years. The London-based singer is influenced by his love of R&B music and Bollywood, which reflects in his music. He has collaborated with legends Dr. Zeus and Naughty Boy as well as peers like Zack Knight to create memorable music. In recent years he has released hits like ‘Ni Sohniye,’ ‘Kangna,’ ‘Aaja,’ and ‘Women.’ In 2010, he won the Hollyoaks Unsigned singing competition which featured unsigned artists to compete for a chance to write a song for the soap opera. Shide Boss took the prize with his song, ‘It’s Alright.’ He’s even tried his hand at acting, he played Nadeem in the 2015 independent film, “Amar, Akbar, and Tony.” He has toured internationally and built a fan base not only in the United Kingdom but India and the United States as well.

While Shide Boss has built a niche for himself, young Pavvan is still on the rise. He is a New York-based artist who was born and raised in Punjab, India. The young singer is making all the right moves to make his place in the industry – from hit music and memorable live performances internationally. He’s collaborated with artists like DJ and producer Rokitbeats, singer Pav Dharia, composer and lyricist Manav Sangha, singer Baljeet Sandhu and more.

This latest collaboration between Shide Boss and Pavvan brings us a catchy new R&B track. ‘Gal Sun Lai’ will have you swaying to the beat in no time. The lyrics take a cue from American R&B singer Mario’s hit single ‘Let Me Love You.’ Shide Boss and Pavvan add their own flavor to the song. Though the music video is just a lyrics video, here’s to hoping these two rock stars can still release an official music video by creatively working around this quarantine.