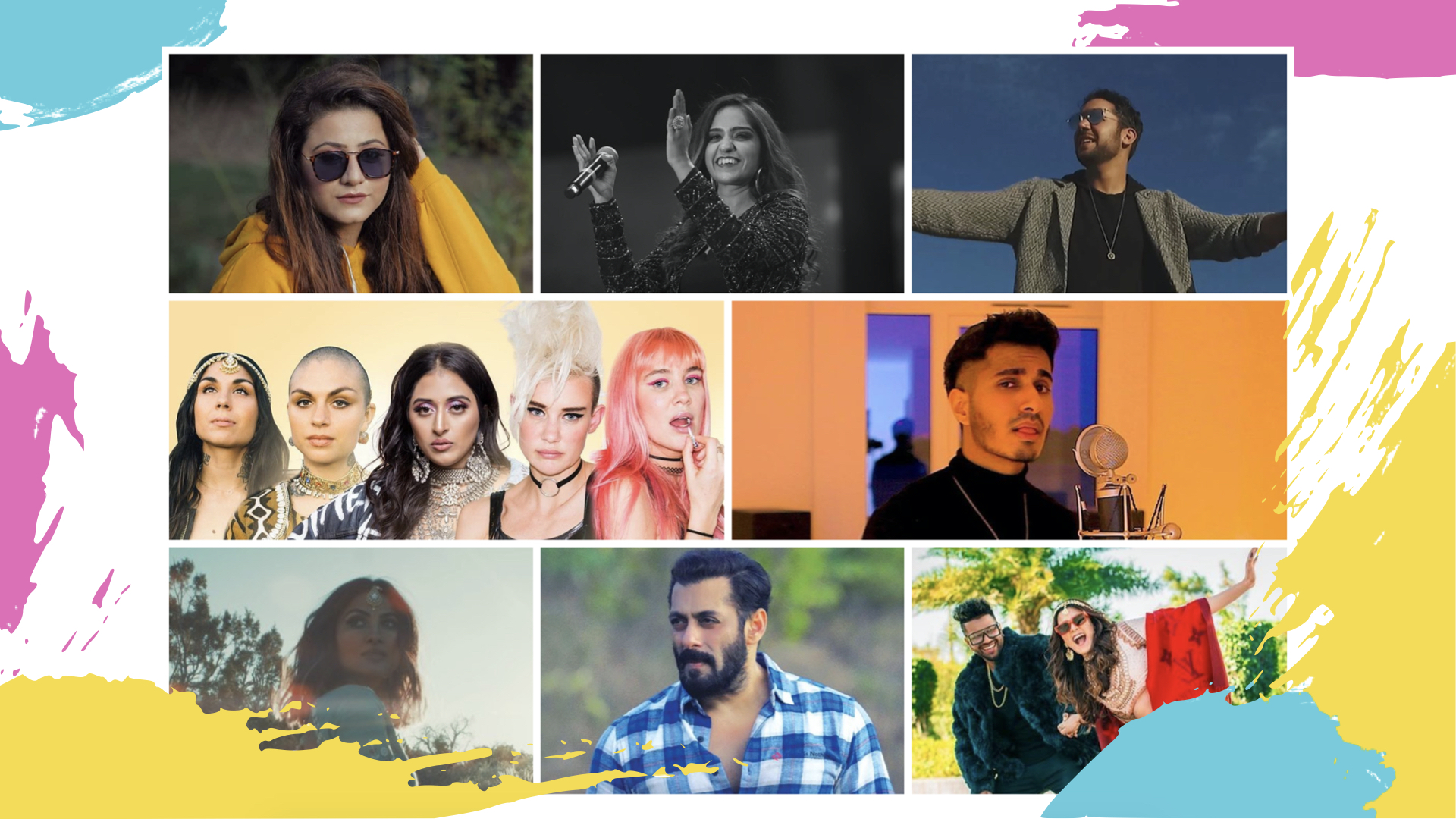 We’ve now spent a few months in quarantine and it has brought us some hard times but surprisingly great music. Check out our May releases for some dope new songs that you need to add to your playlist. 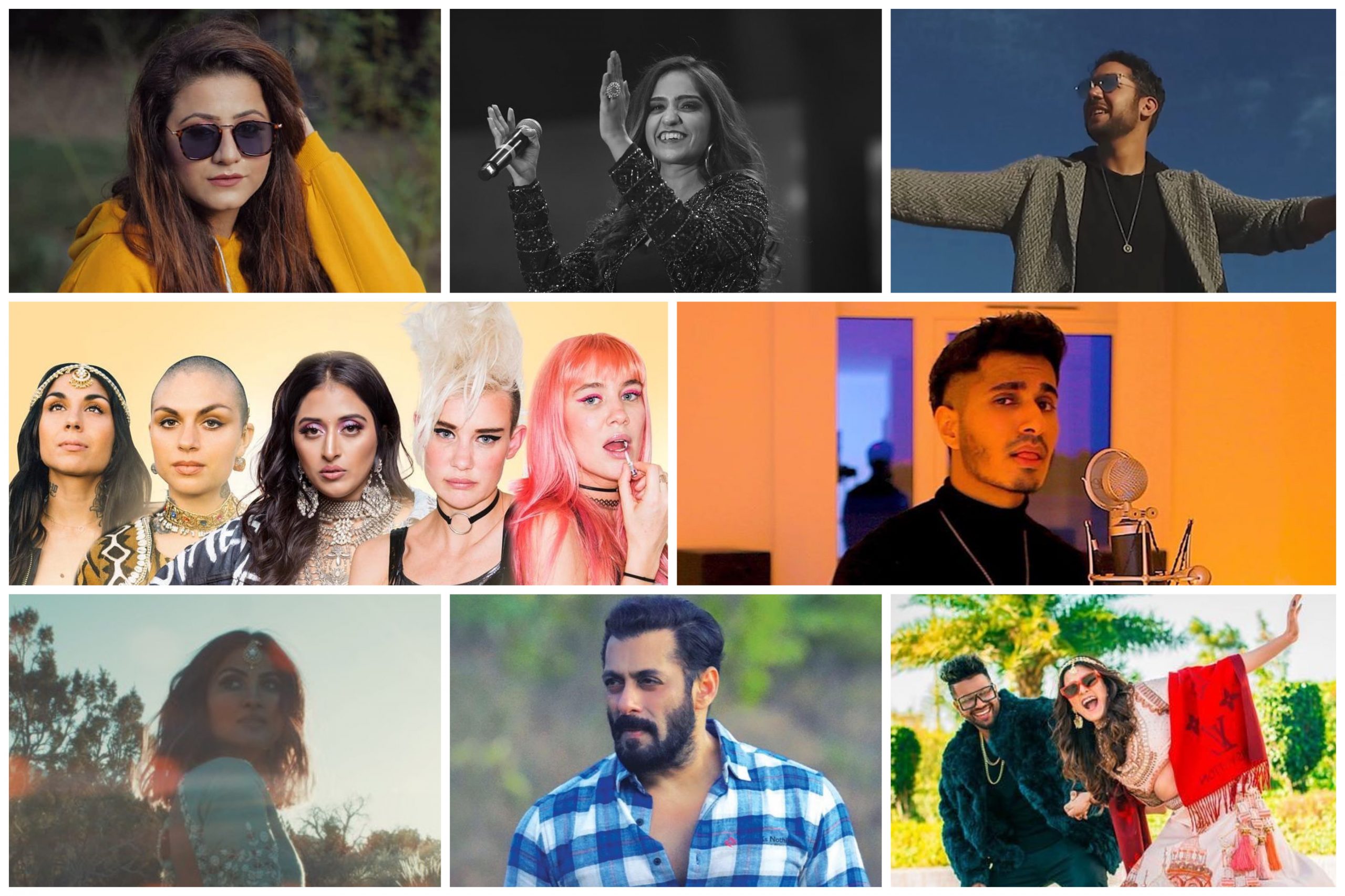 Singer and songwriter Raashi Sood dropped this lyric video for her track ‘Alone’ from her album “Sentiments.” The track was written by Sood and Hiten, with music also by Hiten. ‘Alone’ is an R&B ballad about a bad relationship, with Sood letting her ex know that she’s doing just fine alone. It’s definitely an empowering breakup song.

South Asian American goddesses, Krewella and Raja Kumari team up with Australian DJ duo Nervo for this absolutely epic track, ‘Goddess.’ This girl-power-filled song is a must-listen for all. We can’t wait to see the video and hope they are able to come up with it as soon as the quarantine ends!

Bollywood actor Salman Khan has shown quite some versatility over the span of his long career from being the sweet romantic “Prem” to an action hero. We already know he’s an amazing painter, but this May he took on a new role with his song, ‘Bhai Bhai.’ The song is more about bringing together people of different religions. Though not life-changing, and may just give you a laugh but it’s sure worth at least one listen. Note, Khan even raps!

British Asian singer Arjun has been creating music from the confines of his home and even shooting his own music videos! The artist has gone back to what brought him fame in the first place, Bollywood remakes! His recent release is a beautiful and soulful remake of ‘Tujhe Kitna Chahne Lage Hum’ from Bollywood movie “Kabir Singh.” Arjun’s English lyrics tell a lovely story, and his Hindi pronunciation has definitely improved. The lovely song will definitely be on repeat!

Sukh-E and Aastha Gill bring the laughs with this peppy and wholesome dance number. The fun song is filled with mischief set at a summer May wedding where Sukh-E runs away with the bride!

Indian-American artist, Vidya Vox is a skilled artist, and if you haven’t heard of her yet, you need to. She has this uncanny skill of blending her South Asian roots into Western music. True to her style, ‘Butterfly’ is a ballad that features hints of classical Indian music. The song is from her latest EP, “Mad Dreams.”

Asees Kaur’s ‘Viah Nai Karauna’ is another sweet but mischievous wedding dance number but it’s too cute to leave out of our May playlist. The lovely song features television stars Dheeraj Dhooper and Shraddha Arya. The actors also star opposite each other in the hit show, ‘Kundali Bhagya.’ Though at times the couple overacts, it seems to be on purpose to add to the comedy of the music video.

We round-off our May playlist with a peaceful song by South Asian American artist, Jeffery Iqbal. This romantic ballad has a reverent feel to it and will most definitely bring you “sukoon.”