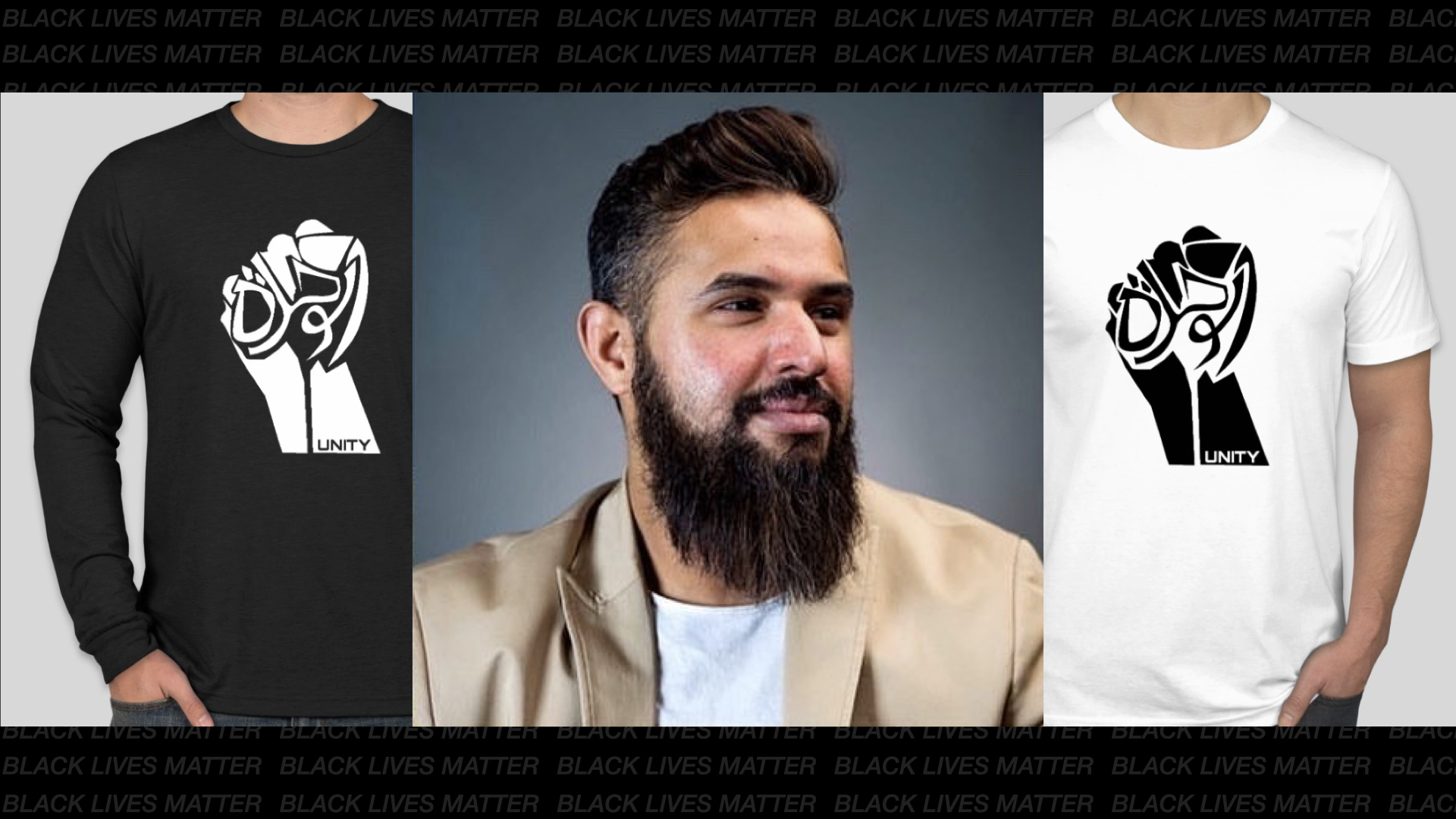 Showing once again that the South Asian community is firmly standing behind the Black community in the fight for justice, Syed Rahman, the founder of Modern Wall Art, has dedicated his art to support the movement. With 100% of profits going to charity, Rahman wrote about the Unity t-shirts on his Instagram, “We started this campaign last night on my Instagram story and within few hours we sold 100s of t-shirts. The shirt reads ‎الوحدة ( unity) in Arabic and 100% of profits are going towards charity to help the African American community. The shirt ALSO comes in Full Sleeves ✅ and are UNISEX ✅. I was working on launching my clothing line in upcoming months and never thought that my 1st Shirt ever made would be serving a good cause Alhamdulliah 🙏. Let’s do this fam. These shirts are PRE ORDER as All this happened very quickly. I am posting the link to purchase in my bio. Just like every time I am hoping this campaign will also be a huge success 🤲🏻. #blacklivesmatter#blackouttuesday” 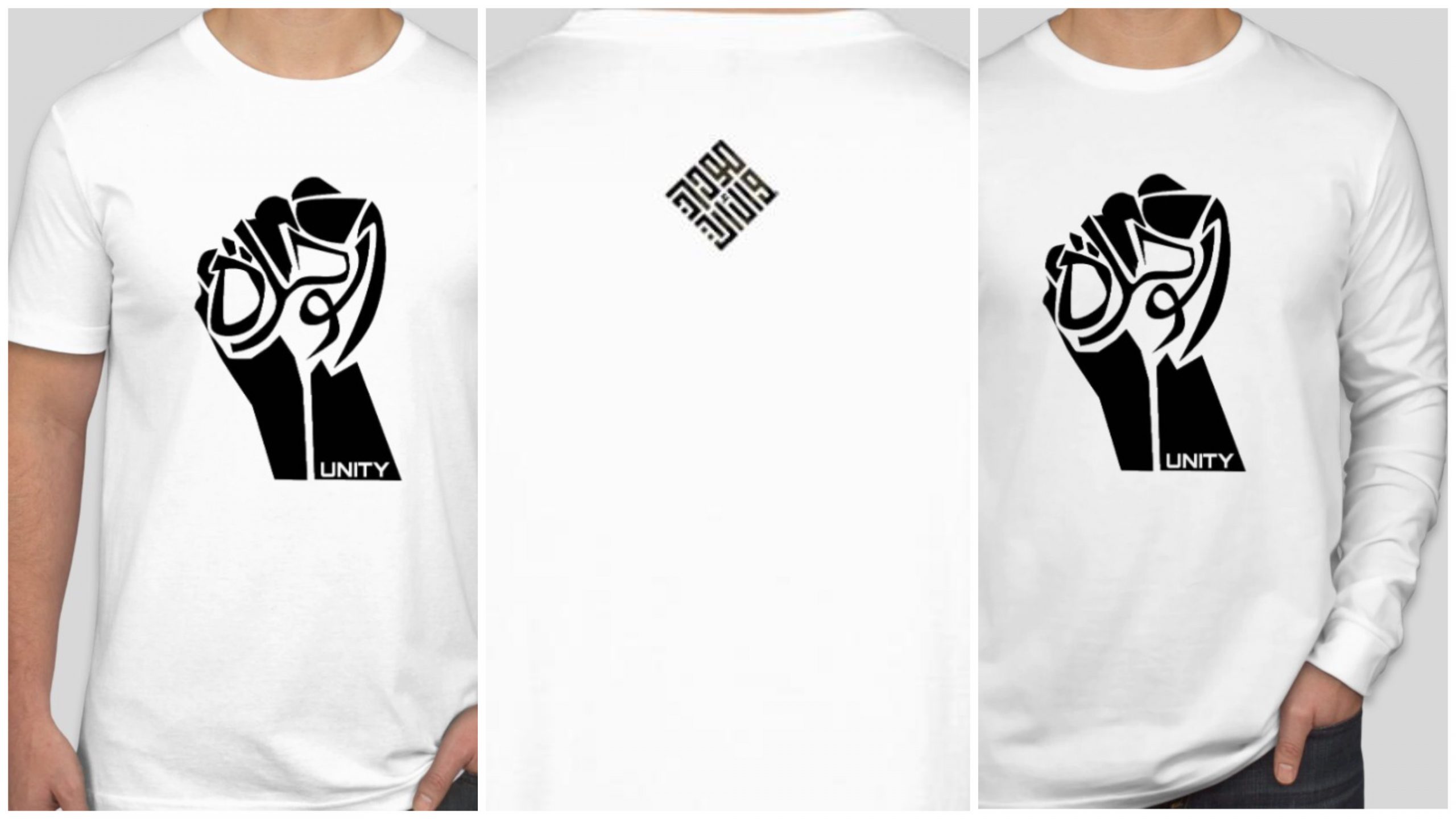 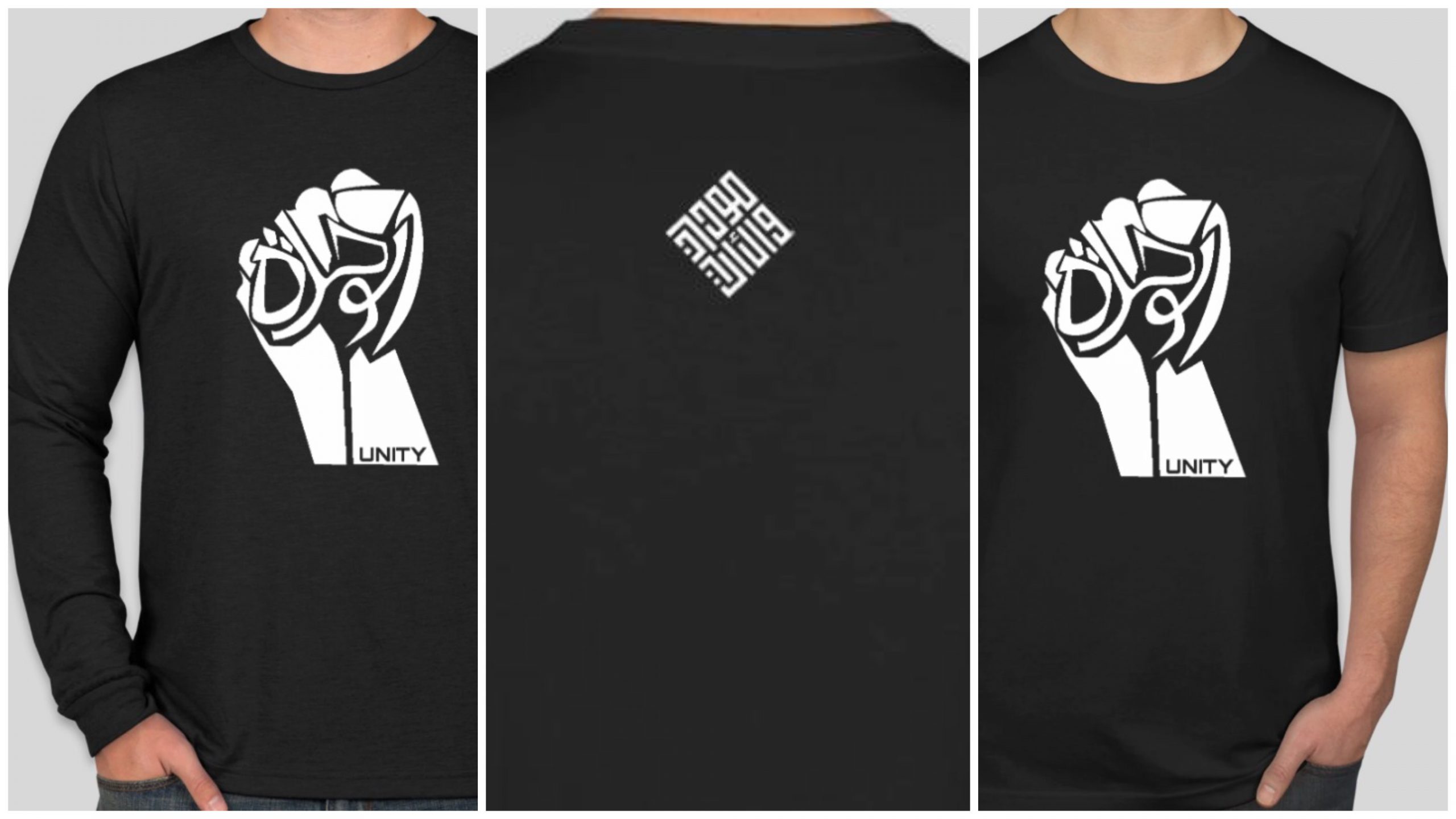 Syed Rahman, also known as Saif, officially started Modern Wall Art in 2014 with his father from their basement in Chicago. But Modern Wall Art has been successfully designing 3D decor and making stainless steel art and furniture for over 10 years. In 2014, Saif first started off with an Etsy and eBay page. Then next came a website, then a small studio space in Skokie, Illinois in 2016. In 2018 the actual gallery opened, then the location in Bridgeview opened in 2020.

He says that his major accomplishment has been opening America’s first Islamic art gallery in Skokie, Illinois and the second was having his Ayat Al Qursi art/design in the downtown Chicago history museum. 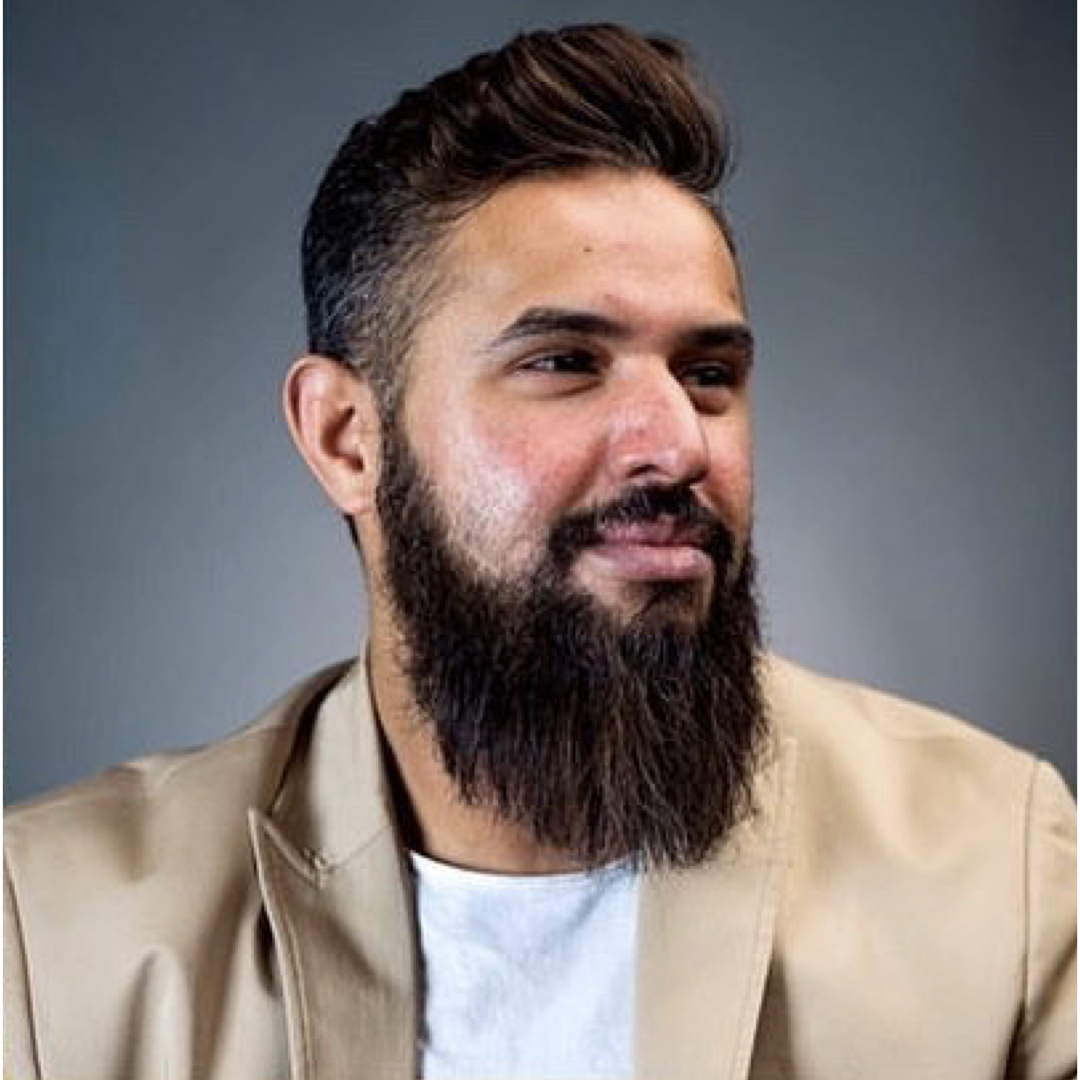 Rahman’s journey started while he was remodeling his home and was looking to buy modern art that was Islamic, to decorate his home. He says, “I couldn’t find art like that anywhere. After months of looking, I decided to make some modern Islamic art of my own. The art I designed for my home blew away the guests that visited. Since then, everything has been growing.”

To purchase the Unity t-shirt click on the link: https://modernwallarts.com/?s=Unity