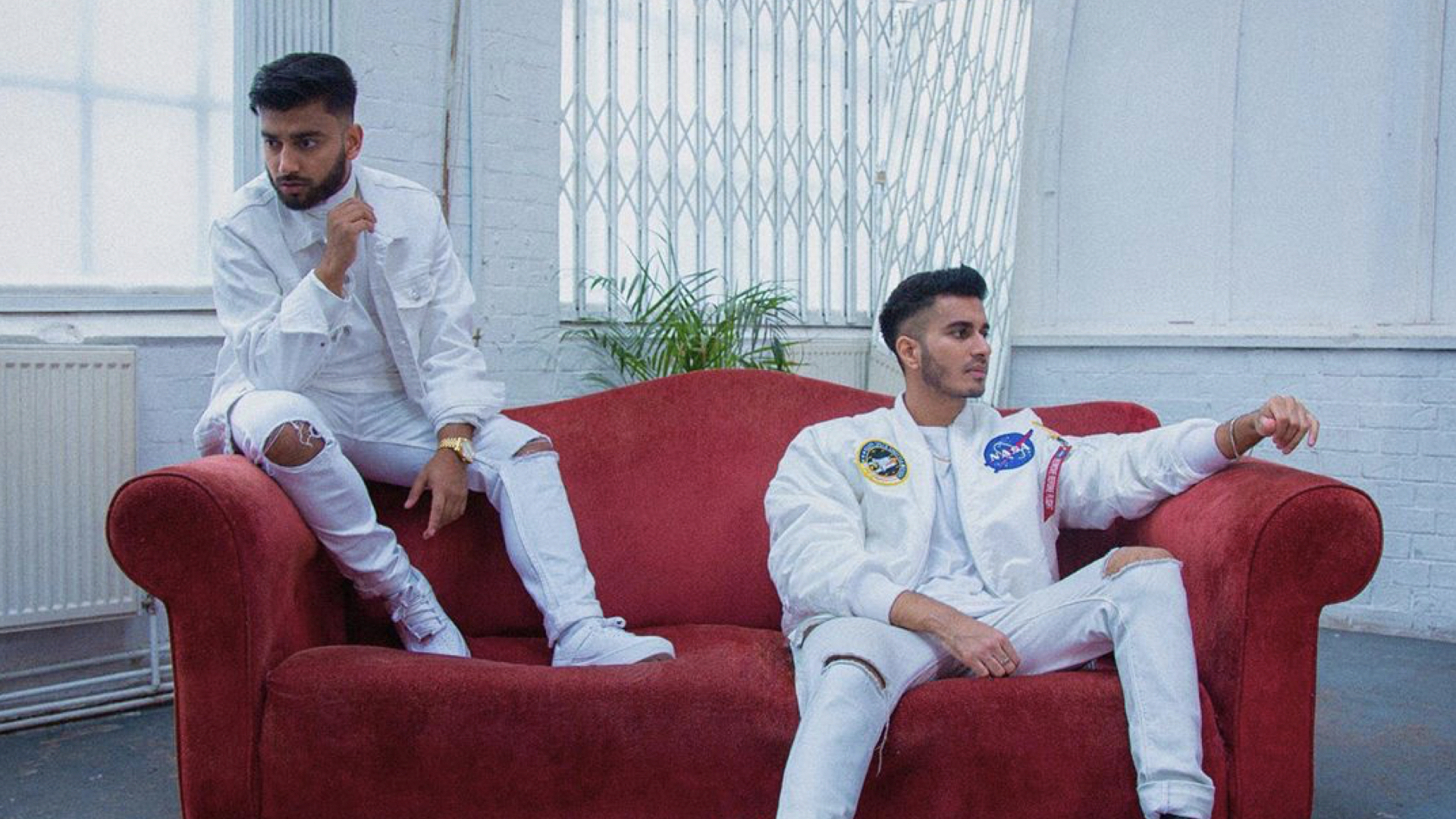 British Asian stars, Nish and Arjun team up for a brand new remix to Nish’s original track, ‘Kache Esho Na.’ This catchy jam is our Tune-in-Tuesdays of the week! 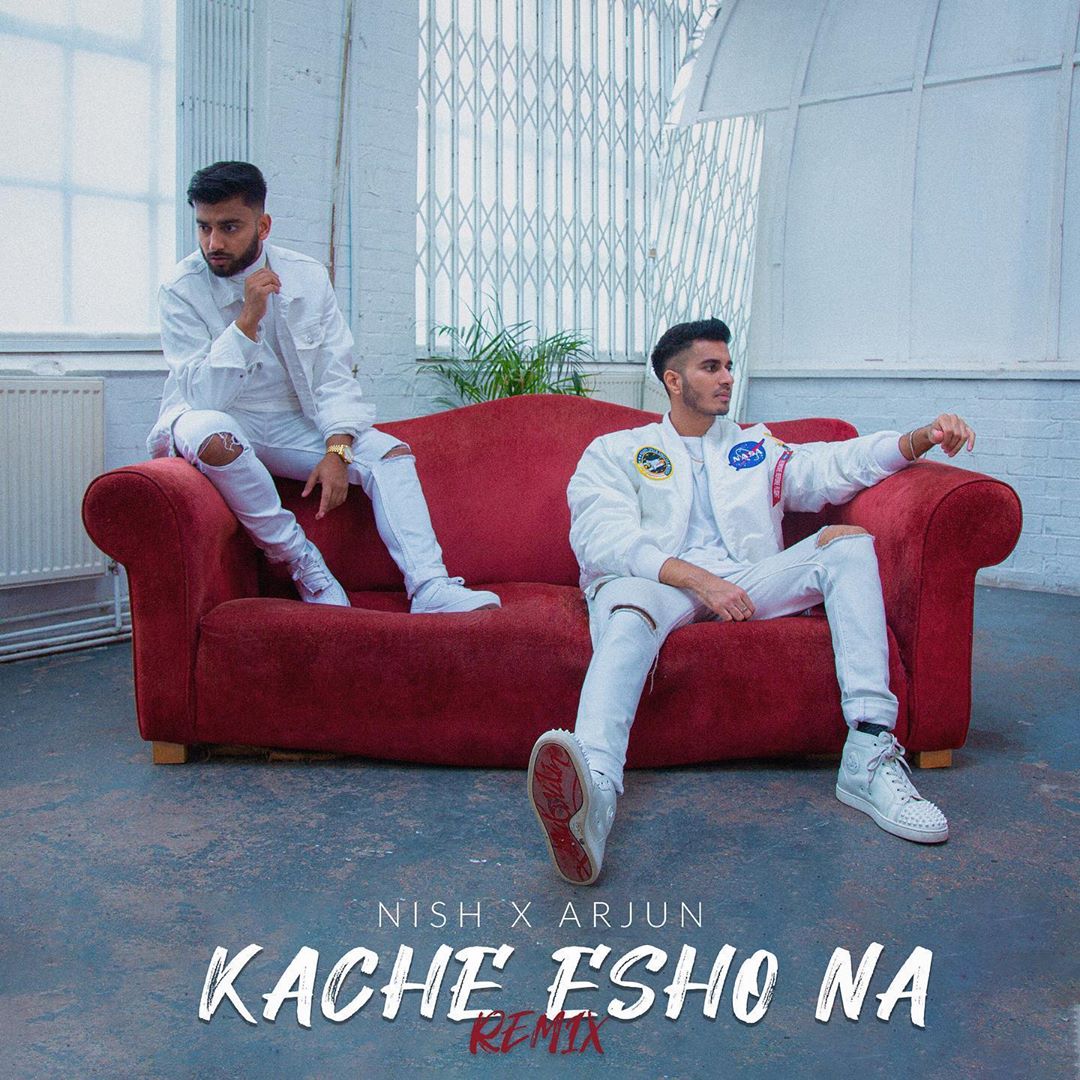 ‘Kache Esho Na’ is an English and Bengali track that features not only Nish but even Arjun singing a few lines in Bengali. This is the first time Arjun has been a part of a Bengali track which is memorable in itself. The single was composed by Nish and written by both Nish and Arjun. This remix adds a new touch to the original track ‘Kache Esho Na’ from Nish’s debut album, “Identity.” 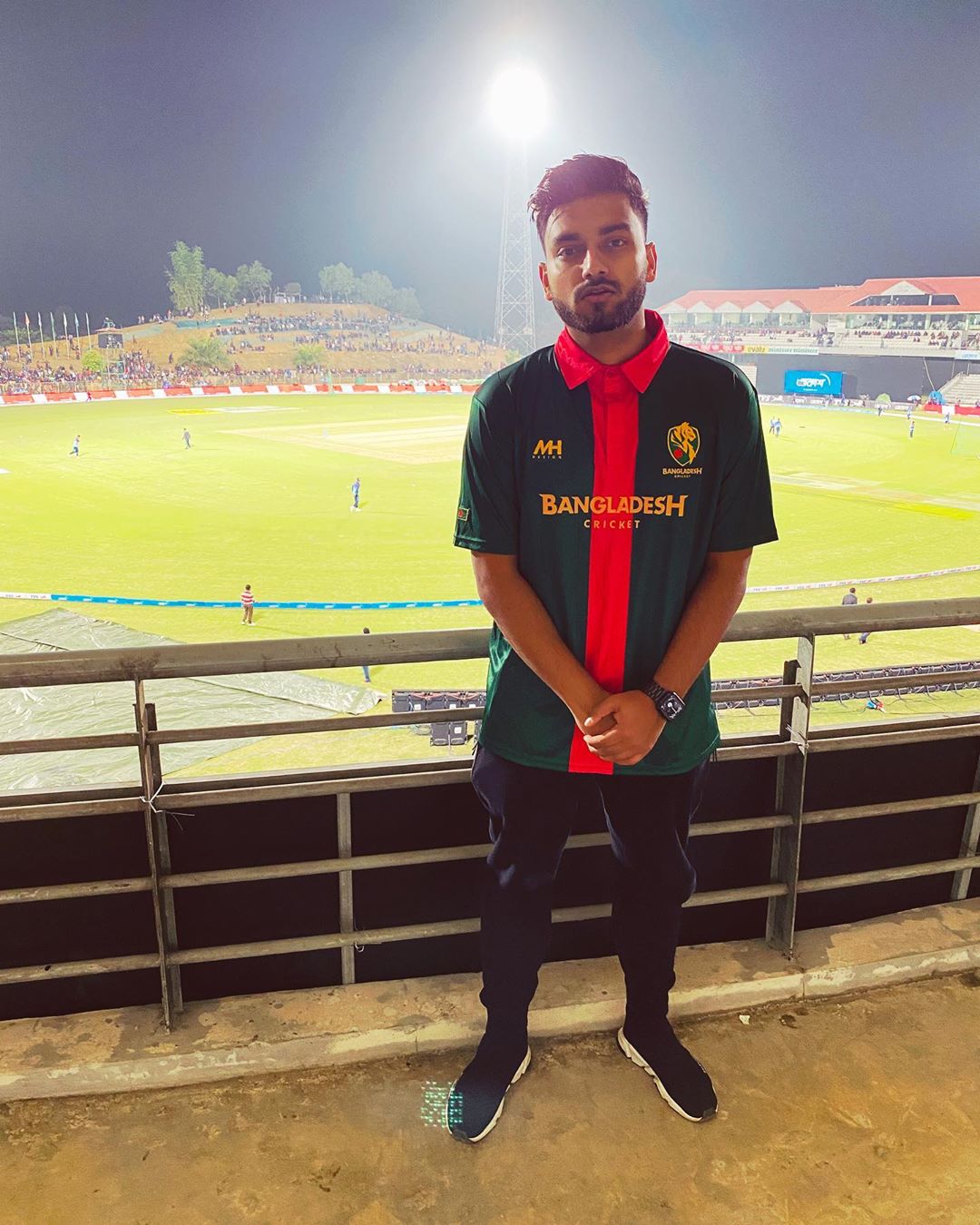 The British Bangladeshi artist, Nish has created quite a name for himself in these past few years and has taken the Bangla urban music movement to a whole new level. He effortlessly blends Bengali and English lyrics. He rose to fame with an incredible mash-up of Bengali songs by Sylheti legend Shah Abdul Karim. He has shown his versatility with soulful tracks like his ‘Dunya’ remake to party tracks like the original ‘Xoss!.’ The artist is never too far from his history and has covered beautiful Bengali hits like ‘Piriti’ also by Shah Abdul Karim. The young star has already built a fan base in not just England and Bangladesh, but across the globe. He has also performed internationally and collaborated with urban desi artists like Raxstar, Muza, Rupika, and the Bengali legends of the industry, Mumzy Stranger and Master D.

Nish is one artist you absolutely can’t miss. This young singer, songwriter, and composer has just cracked the surface of this industry with his versatile skills. 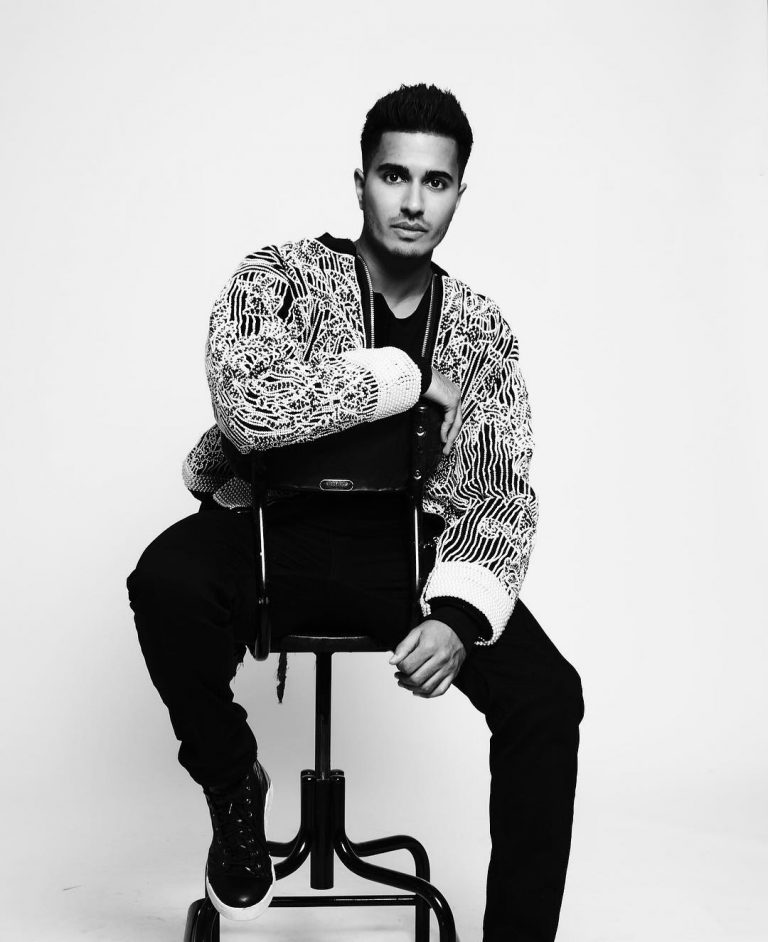 This latest track with Arjun is not just their first time collaborating but the first time Arjun has taken a stab at the Bengali music scene. Arjun has built a name for himself with Bollywood remakes and original tracks that have brought him international fame. Arjun’s tracks have even been revamped for Bollywood films! After the sudden loss of his wife, he understandably, took a hiatus from his career to cope but he remained productive in honoring his wife’s legacy as a doctor and his manager. She was passionate about his career and he honored her love with a massive charity concert featuring Britain’s finest Asian superstars and has been creating new music even while in quarantine. Working on this remix with Nish is the latest in a steady stream of new music from the artist.

The ‘Kache Esho Na’ remix premiered on June 6th and in just two days the song had over 1 million views! The video was presented by Bengali label Qinetic Music, directed by InCapture and features model Esha Jass. Nish and Arjun’s collaboration was definitely something we didn’t know we needed and we absolutely want more! Check out the video right here!