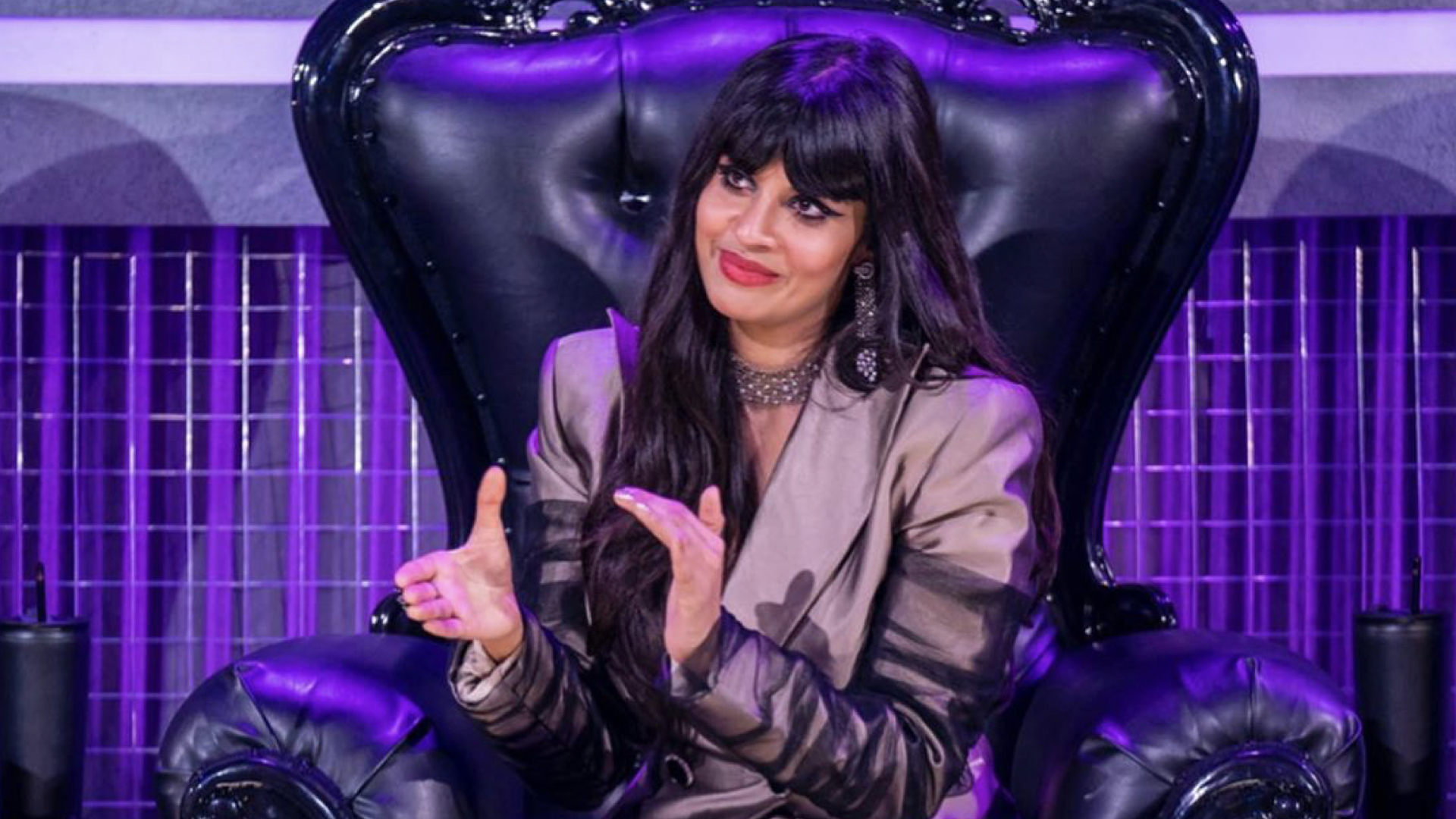 There was an initial backlash about having Jamil and Megan The Stallion on the HBO reality show due to their lack of knowledge in the area. However, Jamil and Megan have stated that they are open and working hard to learn more about the underground ballroom dance scene.

“I think some people are confused and they expect all of the judges to be experts, which is completely understandable, but I also think that because this show is still quite new and this community is new to so many people, it’s a fun way for the audience to be able to learn alongside Megan and I,” Jamil said during the HBO Max show’s ATX TV from the Couch panel. “Not to speak for Megan, but it’s just like us learning and experiencing this, we are the window in, the voice of the audience.” 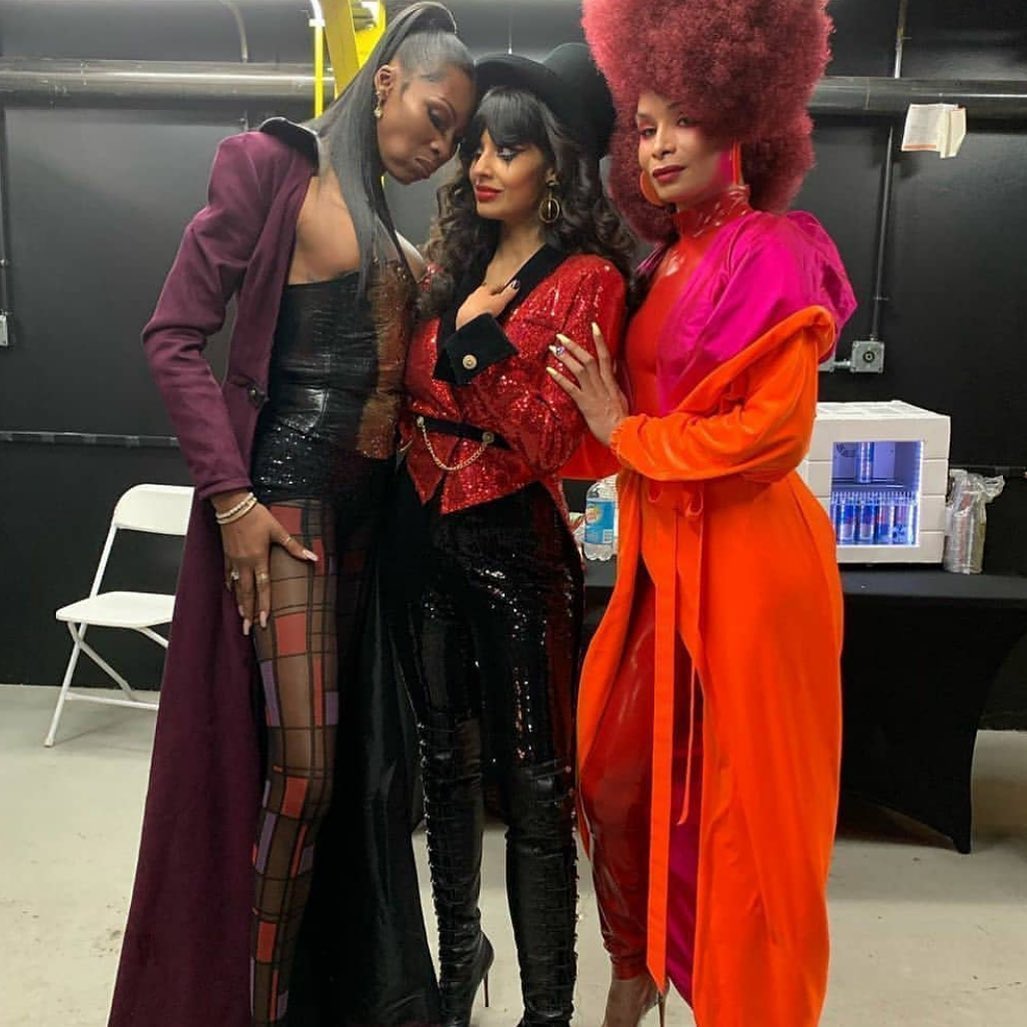 Jamil and Megan are using their star power to bring more awareness to this little known area and are enjoying learning more about it. They have admitted to having limited knowledge in the area but they are working to improve their knowledge through this journey while trying to be respectful to the dance form.

“We are there just to pay homage to this community, and just make sure the right story is told,” Jamil said at the ATX Television Festival. “It’s not just about the glitter and the sequins and the feathers and the shade. It’s about the love and the heart of ballroom.”

The HBO MAX dance show highlights the underground ballroom dancing scene. Interestingly, this is a dance scene that was founded by Black and Latino LGBTQ+ people in New York City. “Legendary” features 4 judges, besides Jamil, Megan, the list includes fashion designer Law Roach who has spent his years learning ballroom dancing and Leiomy Maldonado, an icon in the ballroom community. Maldonado is a transgender Afro-Puerto Rican dancer, instructor, model and activist aptly known as the “Wonder Woman of Vogue.”

On “Legendary,” the contestants are in “houses” which compete against each other in various dance-offs with challenges that test dance and fashion skills. This is a show we haven’t seen on television before and will open the doors to a whole new world for viewers.

“I hope that the world learns respect for the community,” Maldonado told Page Six. “I feel like a lot of times people are quick to disrespect people from our community. They’re not easy to celebrate and acknowledge people of our community and I feel like this show is going to help with that and I think this show is going to inspire people in ways that other shows cannot because it’s so authentic.”

Check out this epic show now!