The latest on Netflix’s must-watch list is Issa Rae and Kumail Nanjiani’s “The Lovebirds.” This light-hearted romantic comedy actually touches upon some of the fears of people of color in-between the laughs.

Rae and Nanjiani did not just star in the film but were both executive producers and as people of color, it was important to them to have the story reflect that. The script wasn’t written for the couple to be of a certain race but the duo wanted the story to feel authentic and reflect who they are.

“On my end, it was just acknowledging the fact that we were people of color,” Rae said in an interview with The New York Times. “In reading the original script, it was clear that it was either for two white people or, just, ‘anybody.’ But given the circumstances, it was important to acknowledge who we were and our points of view in the world without beating anyone over the head with it. Because I do find myself hate-watching movies where it’s like, OK, we’re just going to ignore race entirely?”

In “The Lovebirds” the story begins with the sweet romance of a new couple, flash forward a few years and the couple is now on the brink of breaking up when a cyclist crashes into their car. The cyclist refuses help and leaves but the couples’ car is taken over by a man claiming to be law enforcement and kills the cyclist. The couple struggle with turning themselves in because of the crazy story and for fear of racial profiling.

“I think I’m very aware of my race and how I’m coming across at all times,” Nanjiani said in an interview with The New York Times. “So we wanted this movie to reflect that it’s very different when it’s two white people being accused of murder and running from the cops as opposed to two people who are not white.”

The story could have taken a different turn if the lead couple was not of color but the fact that race is addressed in the film is important to note. Films are progressing and more filmmakers are casting people of color in recent years, a welcome change. However, not acknowledging the race of these characters and the reality they face is a contrived reflection of the roles. 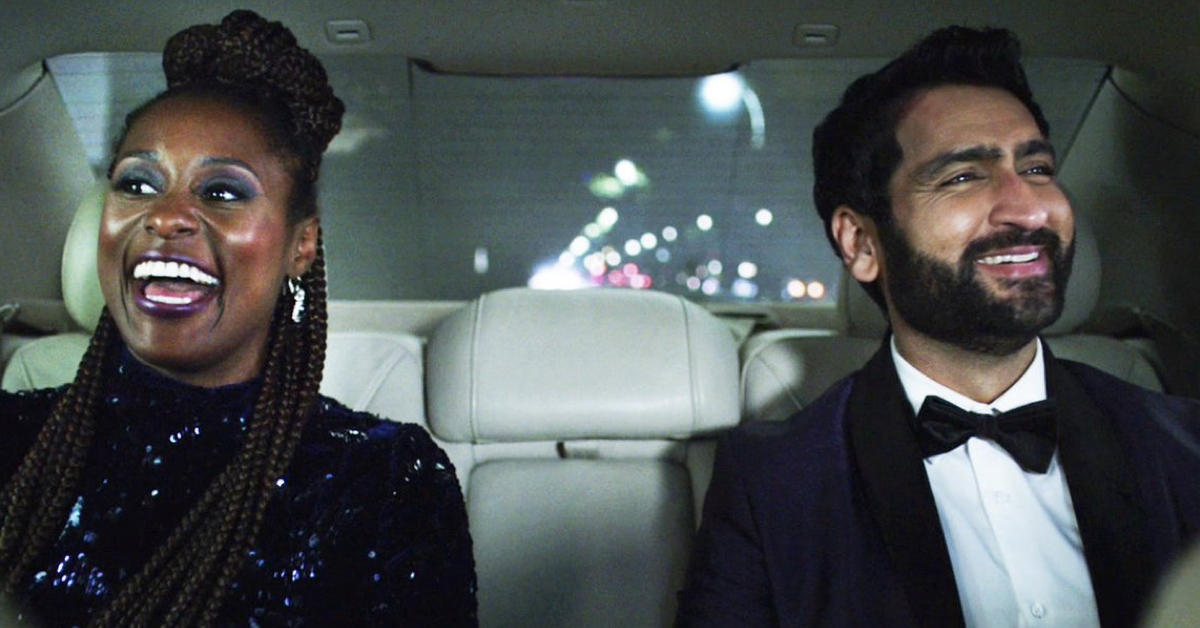 Being a Black woman and Pakistani man in the industry is difficult enough but these stars work hard to be authentic to who they are but not represent exaggerations of their race and culture. Nanjiani even said in a feature with Variety that he has been asked to “play up the accent” in Hollywood auditions. Nanjjiani refused because he didn’t want his accent to be the punchline.

“I have a Pakistani accent, but they would be like, ‘Could you make it funnier? Lean in a little bit,'” Nanjiani told Variety. “And at some point, I decided I just wasn’t going to do that. There are certain parts that require a thicker Pakistani or Indian accent, and that’s totally fine, but I just didn’t want the comedy to just be coming from someone exaggerating their accent.”

“The Lovebirds” doesn’t play up race but it doesn’t ignore it either. The film acknowledges racism in a real way without having it overpower the lightheartedness of the film. “The Lovebirds” isn’t a life-changing film but a fun romantic comedy that doesn’t end with the union of the couple but starts there so you find out what happens after the happily ever after. This breezy film is definitely an enjoyable watch.