Tune In Tuesdays – Rhea Raj & Saint Steph Are ‘Walking With You’

Even as we celebrate #PrideMonth, the last few days have been quite tumultuous for the LGBTQ community.  However, Trump’s attempt to stump was overruled by the Supreme Court giving a big overall win for the community.

On the 4th anniversary of the Pulse shooting (June 12th) which left 49 victims, including many queer and trans people, dead in an Orlando, Florida, nightclub, the Trump administration finalized a Department of Health and Human Services administrative rule rolling back health care discrimination protections for LGBTQ people, according to an HHS press release.

This action could make it easier for doctors, hospitals, and insurance companies to deny transgender people health coverage amid the global coronavirus pandemic. This rollback rescinds an Obama administration rule that protected against discrimination on the basis of “gender identity” as well as sex — which allowed transgender people to be protected when seeking health care. The rollback also removes the Obama-era language that protected those who terminated a pregnancy from sex discrimination. The Trump administration has tried to narrow the definition of gender as a “biological, immutable condition determined by genitalia at birth” since at least 2018, by considering changes to the federal civil rights law Title IX. 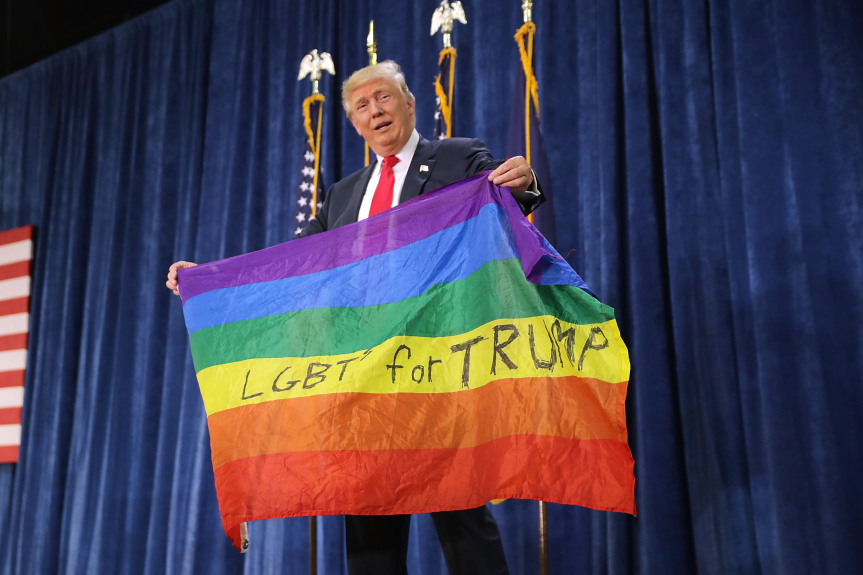 When he was campaigning for president, Donald Trump posed with the rainbow flags and became the first GOP nominee to mention LGBTQ citizens in his convention speech. In his first month as president, he released a statement stating he was “determined to protect the rights of all Americans, including the LGBTQ community.”

Yet since taking office, Trump’s administration has acted to dismantle federal protections and resources for LGBTQ Americans, particularly those gained under President Barack Obama.

While this has left the LGBTQ community shocked, on Monday, the US Supreme Court ruled that existing federal law forbids job discrimination on the basis of sexual orientation and transgender status, a major victory for advocates of gay rights — and a surprising one from an increasingly conservative court. 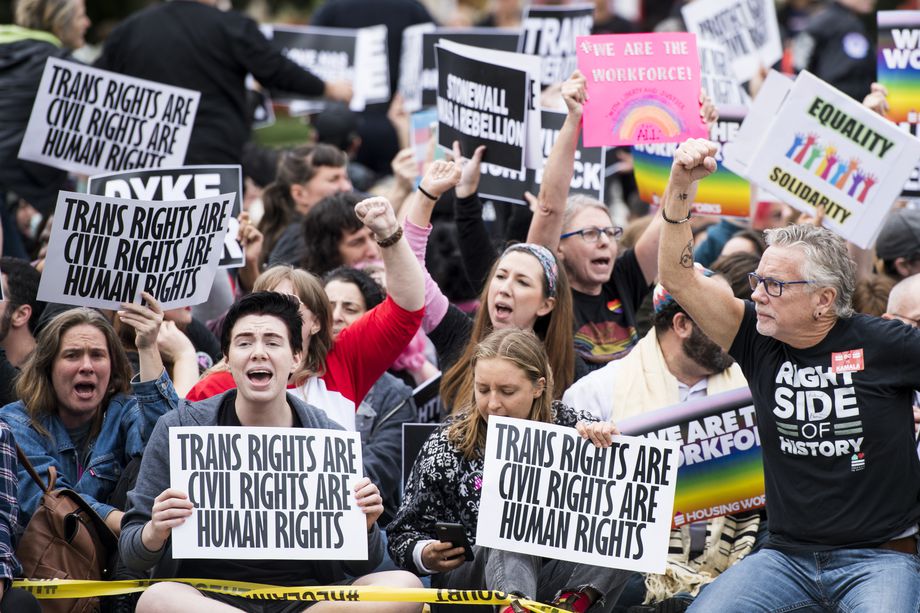 In decisions on two separate cases, the court said Title VII of the Civil Rights Act of 1964, which makes it illegal for employers to discriminate because of a person’s sex, among other factors, also covers sexual orientation and transgender status. It upheld rulings from lower courts that said discrimination based on those factors was a form of sex discrimination.

Gay rights groups considered the issue a highly significant one, even more, important than the fight to get the right to marry, because nearly every LGBTQ adult has or needs a job.

Every human right is essential and there should never be any discrimination based on color, sex, race, or any other differences that the society uses to divide people. Let us stand united to uphold these rights no matter what!

Tune In Tuesdays – Rhea Raj & Saint Steph Are ‘Walking With You’