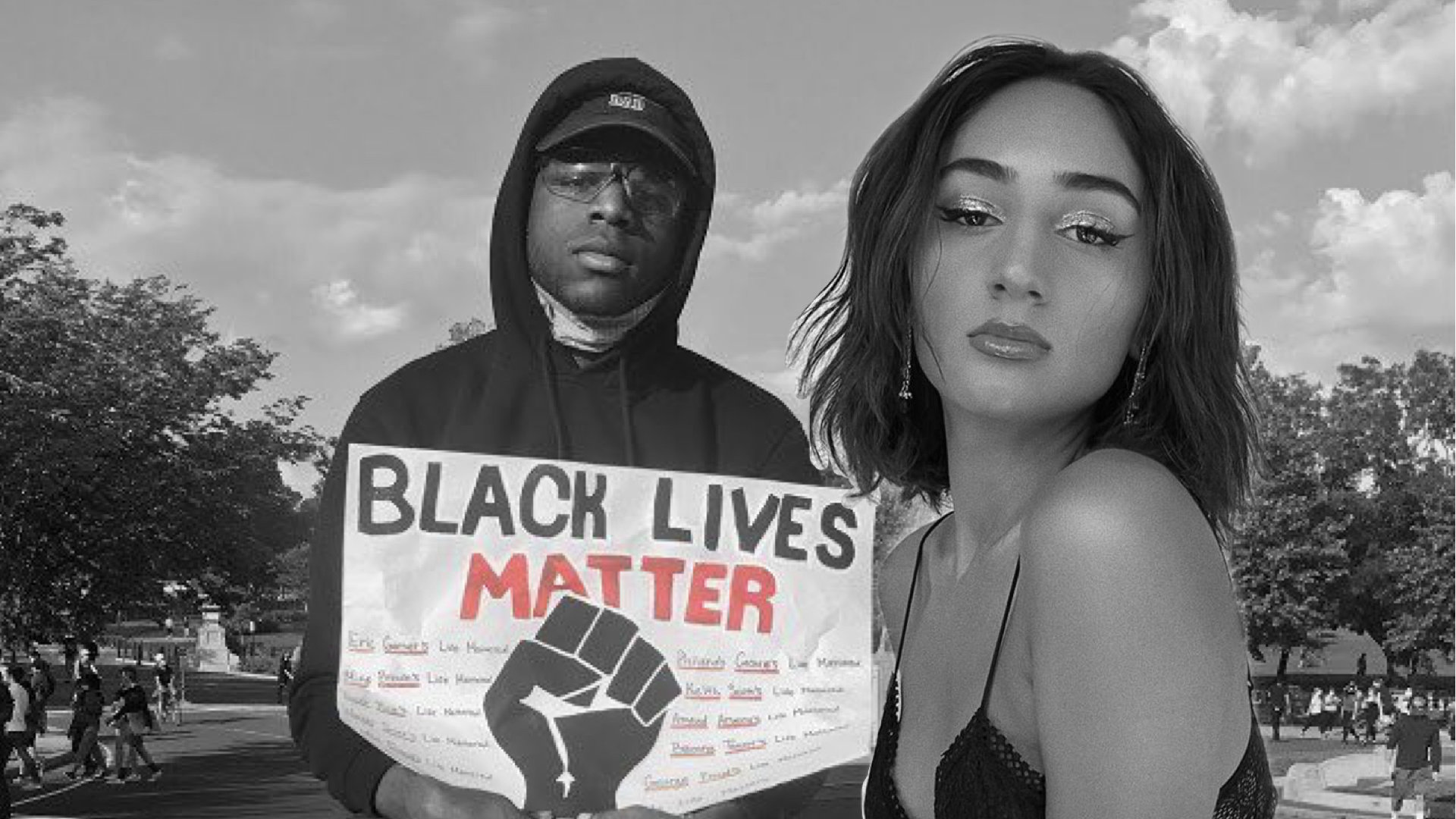 Indian American artist, Rhea Raj has teamed up with music producer Saint Steph to release ‘Walking With You.’ This short but sweet song is our Tune-in-Tuesdays of the week.

‘Walking with you’ is less of a song but more of a one-minute prayer of love, hope, and compassion. This prayer is in honor of the life of George Floyd and in solidarity with the #BlackLivesMatter movement. The beautiful song is truly too short, Raj’s melodious voice is full of love and you just want to keep listening.

The music video of the song features footage from a #BlackLivesMatter protest in Washington, D.C.

Rhea Raj is a young and very talented star who has time and time again proven her skills. The New York-based songwriter, singer, and actress made it through the audition rounds of American Idol in 2016 at the young age of 15. The following year, MTV featured two of her covers, ‘New Rules’ by Dua Lipa, and ‘I Got You’ by Bebe Rexha who shared the Pop/Bollywood remix on social media. Glamour Magazine included the video in their YouTube series ‘You Sang My Song’ where Bebe Rexha watched Rhea’s cover, saying, “you are amazing, you are super talented, I just love your vibe, your voice, the tone of your voice. You got it, girl.”

She has since released numerous songs and had 20 releases in 2018 alone! Raj has garnered millions of streams worldwide through major record labels such as Sony, Armada, and Future House Music. Her original work and covers have gotten her noticed via social media by stars like  The Chainsmokers, Tiesto, and Nicky Romero. She has recently been making her mark in the urban desi music scene while working with artists like Happy Singh and hit-making music producer UpsideDown.

‘Walking With You’ is another beautiful track in a long list of versatile music from Raj, check it out, and let us know what you think!