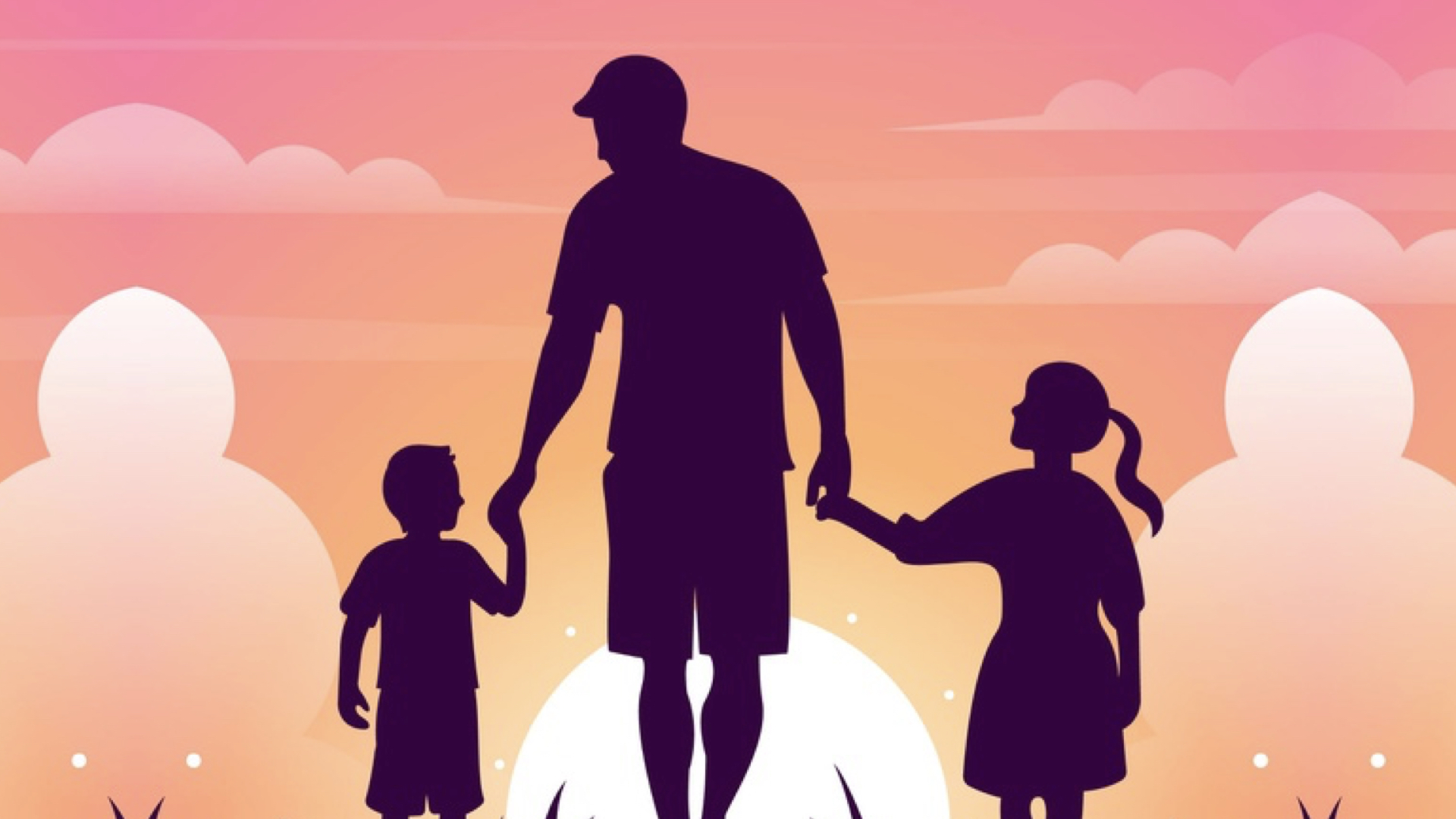 Desi fathers are known for being dangerously simple and bottling up their emotions. This Father’s Day we are breaking all the stereotypes with some super extra music honoring this workaholic, garden-loving, anxiety-filled humans we call dad.

Check out our list of some of our most favorite extra and emotional Bollywood songs dedicated to dads!

Being a daddy’s girl myself, of course, I’ve got to start this list with the queen of being extra, Kareena Kapoor! Kapoor performs this number at a school function in the film, “Main Prem Ki Deewani” which also stars Hrithik Roshan and Abhishek Bachchan. Get ready for a spoonful of skipping and jumping in place of dancing as well as highly animated facial expressions.

After all that overacting, let’s switch to some wholesome cuteness and overacting to celebrate Father’s Day. “Mere Daddy Kitne Pyare Hain” is from the 1986 film “Pyar Ke Do Pal” which starred Mithun Chakraborty, Jaya Pradha, and Simple Kapadia.

Kicking up the cuteness and emotion levels with this number from the 2005 film “Main Aisa Hi Hoon.” The film is a beautiful story of an autistic man played by Ajay Devgn trying to keep custody of his daughter with the help of a talented and loving lawyer played by Sushmita Sen.

“Heyy Babyy” was a comedy that attempted to recreate the magic of the American hit, “Three Men and a Baby.” Three womanizing bachelors, Akshay Kumar, Fardeen Khan, and Ritesh Deshmukh find themselves raising a little baby girl with no knowledge of how to take care of her. This hilarious film has got heart, and this track is such a touching song of how having a daughter changes a man.

This 1988 classic song by Udit Narayan started Amir Khan’s Bollywood career is still a fan favorite over 30 years later. The energy is just infectious in this track from Juhi Chawla and Amir Khan’s Bollywood debut, “Qayamat Se Qayamat Tak.” The fake guitar playing, extra dance moves, and overacting from the background actors are the definition of extra.

Another Amir Khan track on the list, this 90s track from “Akele Hum Akele Tum” isn’t high on the extra scale but it’s a sweet one we had to share. Real-life father and son, Udit Narayan and Aditya Narayan actually sing this song together which makes it even more special. This song is full of unconditional love and innocence, it’s hard to fall in love with it.

Not quite extra, but this track is just so beautiful, we had to include in our father’s day list! ‘Dilbaro’ is a song that can bring a girl to tears, it is a daughter asking her father to walk her across the threshold of obstacles one last time as she leaves her father’s home to her husband’s.

The lyrics by Gulzar, the composition by Shankar, Ehsaan and Loy, the acting in the song – it’s all flawlessly executed. This track is from the film “Raazi” which stars Alia Bhatt and Vicky Kaushal.

Unapologetically Yours – Jagmeet Singh Stands Against Racism At All Levels