Bangladeshi-American YouTube star Nabela Noor has urged the major brands to #PayUp as millions of Bangladeshi readymade garment (RMG) workers have been left starving during the ongoing Coronavirus pandemic. 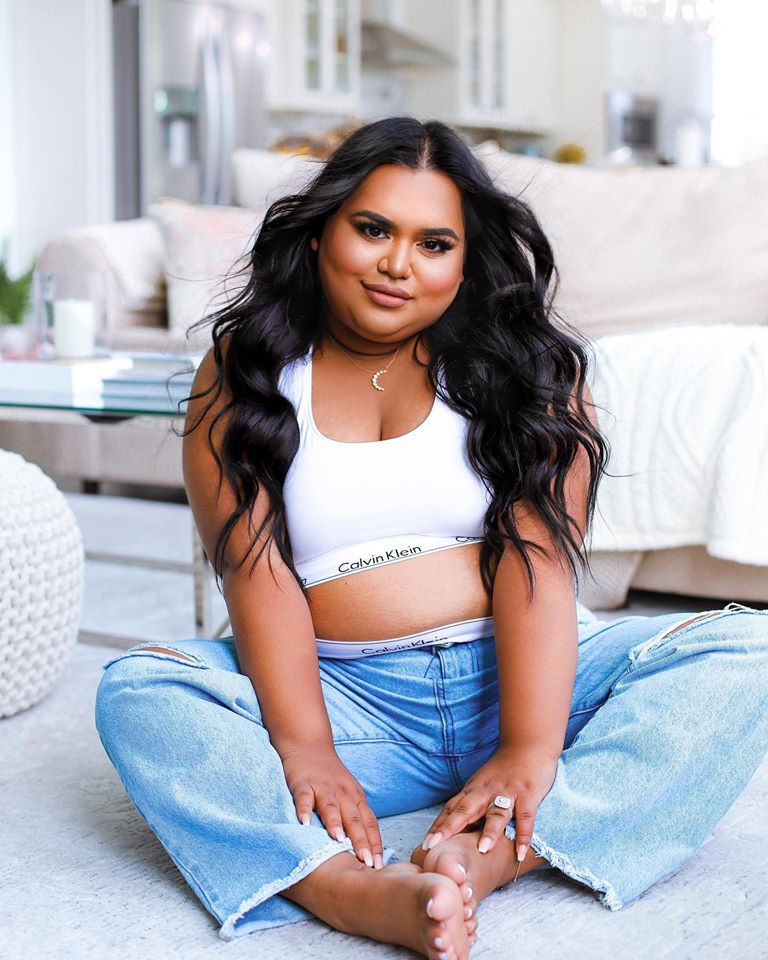 She made the urgent call on her Instagram page in a video message and drew the attention of all major brands to #PayUp. Nabela Noor also urged her fans and followers to support her demand and share the information.

Bangladesh is the second-largest exporter of readymade garment products after China and most of the employees in the RMG sector are women.

Earlier on June 26th, in a webinar organized by the Cosmos Foundation, Rubana Huq, the President of Bangladesh Garment Manufacturers and Exporters Association (BGMEA), said that it was almost like a nightmare and for them, it was a critical journey when they saw RMG export orders worth over $ 3.15 billion were canceled or held up.

Huq also said that they have negotiated almost 48% of the canceled orders to be reinstated but the payment terms are still vague.

Nabela Noor urged all of her fans to learn more about the fast fashion industry, the exploitation of garment workers, and the brands who are responsible for this exploitation for their own profit and the ability to boast about their “low prices.”

“Low prices, huge steals, and big bargains are at the expense of garment workers’ livelihoods,” she said. 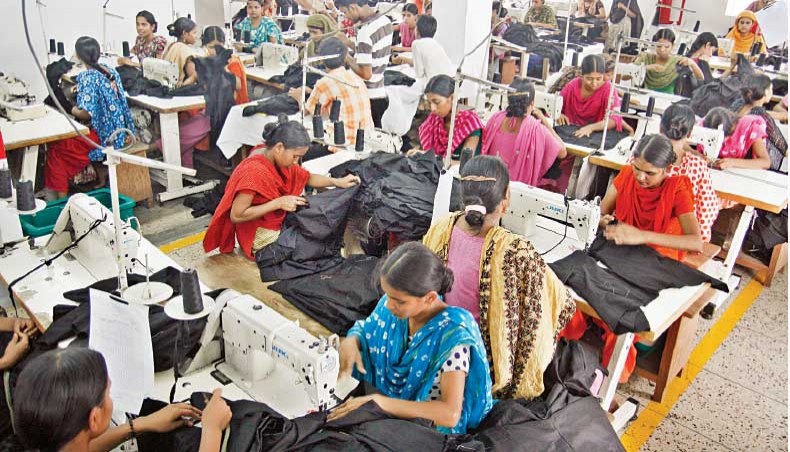 Noor also showed a list of brands who are involved and tagged those to let people know of their malpractices of not paying the Bangladeshi readymade garment workers.

Making clear her position and intention of not destroying the companies and brands, Noor made a move to raise awareness and demanded a real change.

Noor urged her fans to tag – Kim Kardashian, Kylie Jenner, Kourtney Kardashian, Kendall Jenner, Khloe Kardashian, and Kanye West (on Twitter) to bring this to their attention under their posts.

Raising voice for Bangladeshi workers who desperately need to be paid what they are rightfully owed, Noor said, “Kanye’s partnership with @Gap is disappointing given that Gap has yet to #PayUp.” 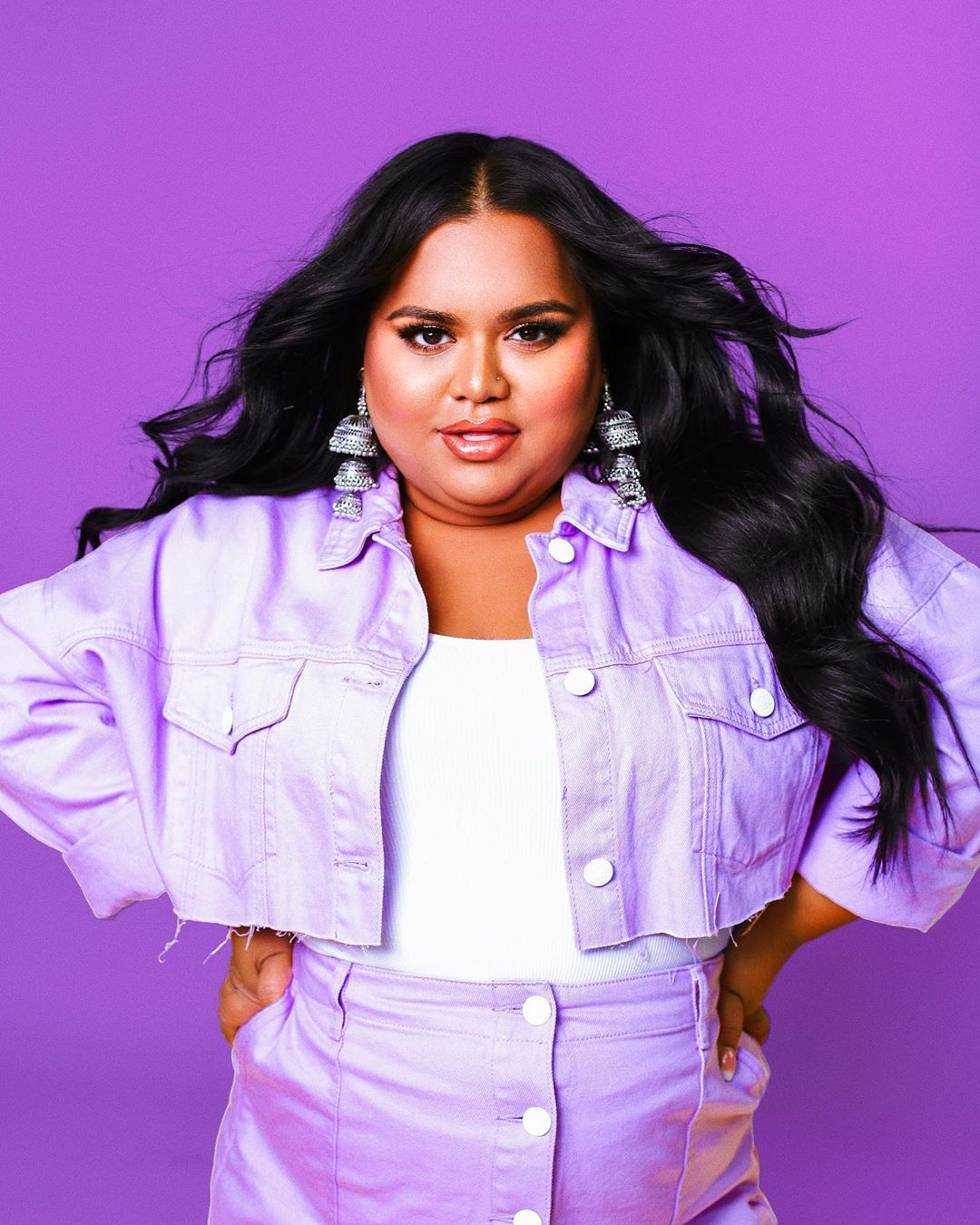 To learn more about the #PayUp movement, the fast fashion industry, and for helpful resources and updates, she urged people to visit @whomade.yourclothes, @remakeourworld, and @cleanclothescampaign.

Nabela Noor also confirmed that the information and statistics she shared are sourced from their incredible resources and diligent work in fighting the exploitation in the fashion industry.

“I believe that together we can make real, powerful change. It starts with raising awareness,” she said.