This week’s Tune-in-Tuesdays is a sweet new love song from the handsome twin brothers Varinder and Harinder Singh, aka Twinbeatz! 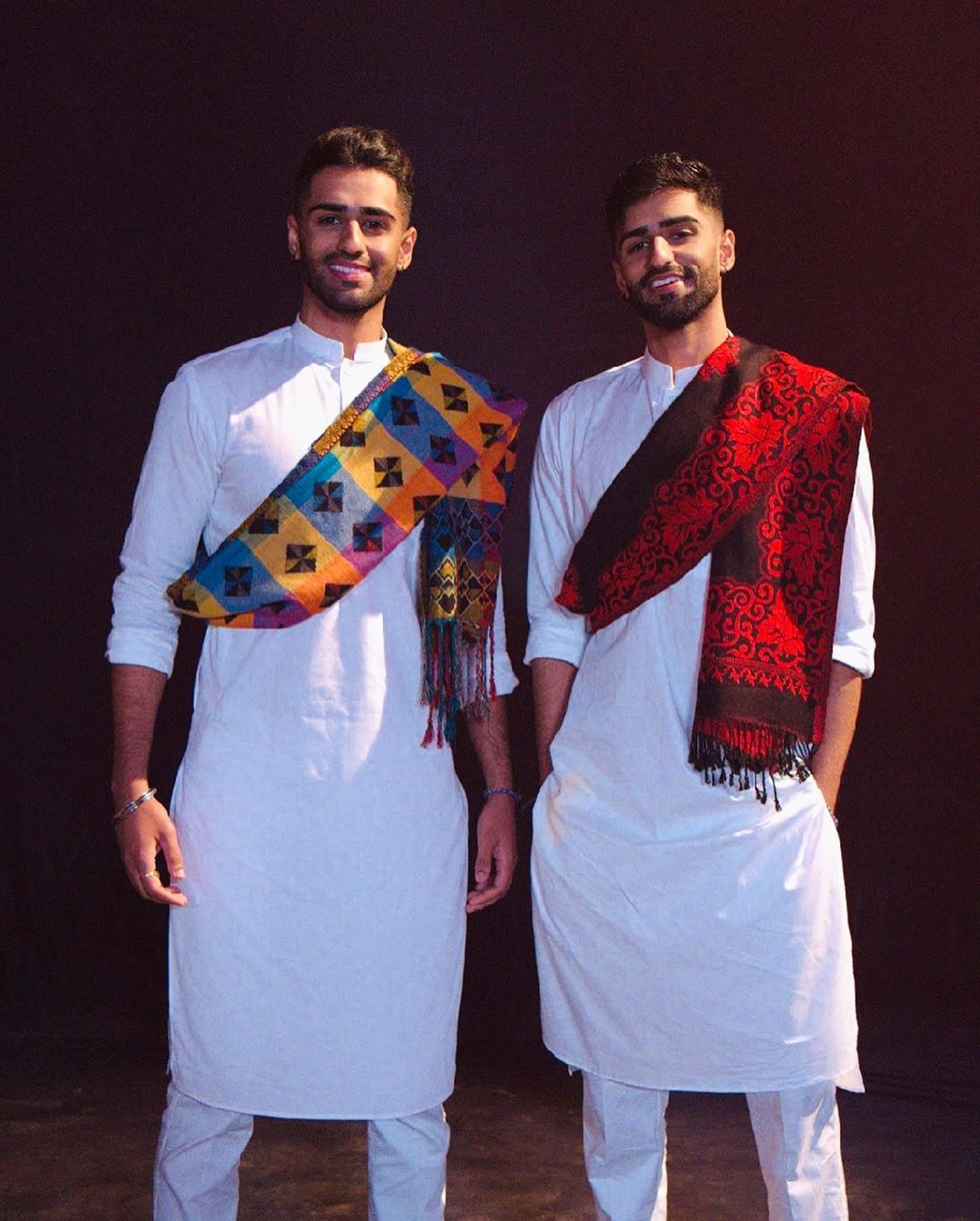 Twinbeatz has been producing music for some time now, the young brothers based out of Chicago have rapidly acquired quite the fanbase with their good looks and DJ-ing skills. Their unique blend of Eastern and Western music styles and various genres of music has got them the attention of artists like Fat Joe and the Bhangra Empire. They have become a pair of highly sought after DJ’s across North America in just a short time. The artists have traveled the world performing at everything from weddings to major concerts and even NBA Halftime shows!

The brothers initially hoped to pursue basketball careers in their youth but due to injuries, they had to switch up their priorities. The brothers inherited their love of music from their father who had quite the collection of music and was also a part-time Bhangra DJ himself in the mid-90s. It became easy to follow in their father’s footsteps. With passion, dedication, and hard work, they have proved they are worthy of the adulation of their fans. 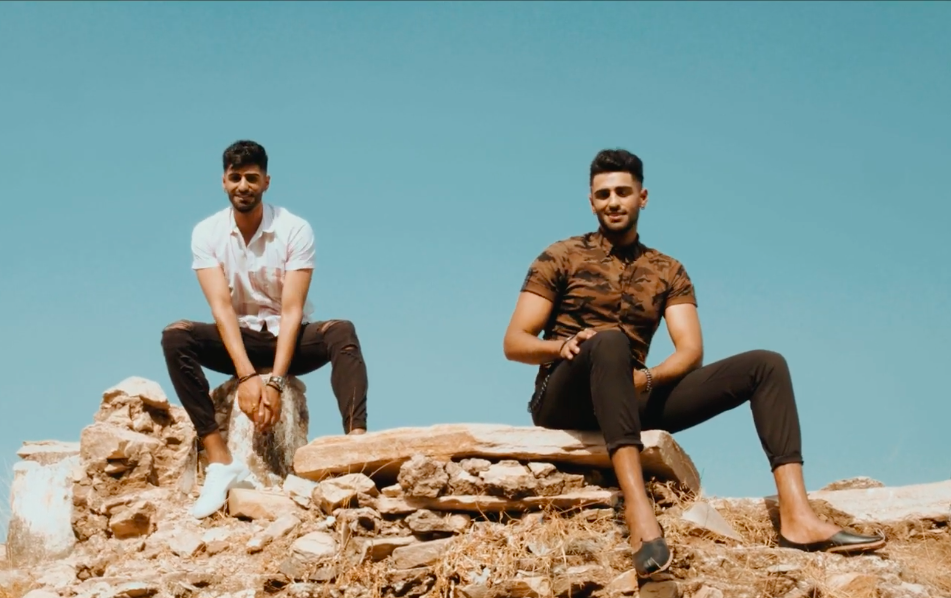 These talented musicians are not just pretty faces, both brothers graduated from the University of Illinois in Chicago and worked as a DJ full time while also attending college full time. The Singh brothers have obtained Bachelor of Science in Management. With their recent move to Sacramento, California, the duo is looking to expand their reach and their music career on the west coast.

Their latest track, ‘Ik Tere Karke’ is a soft ballad with a catchy beat. It’s a simple tune that will have you swaying this quarantine season. Twinbeatz not only composed the track but also wrote the lyrics and provided the vocals.

The boys shot this video in Rajasthan, India. The city provided a stunning backdrop for these handsome brothers and their lady loves in the music video. ‘Ik Tere Karke’ tells us the story of an innocent love that is simple and not outdone by flashy cars and strobing club lights. The music video was produced by Sunflower Studios and both edited and directed by Hasil. Take a listen to this track and let us know what you think!