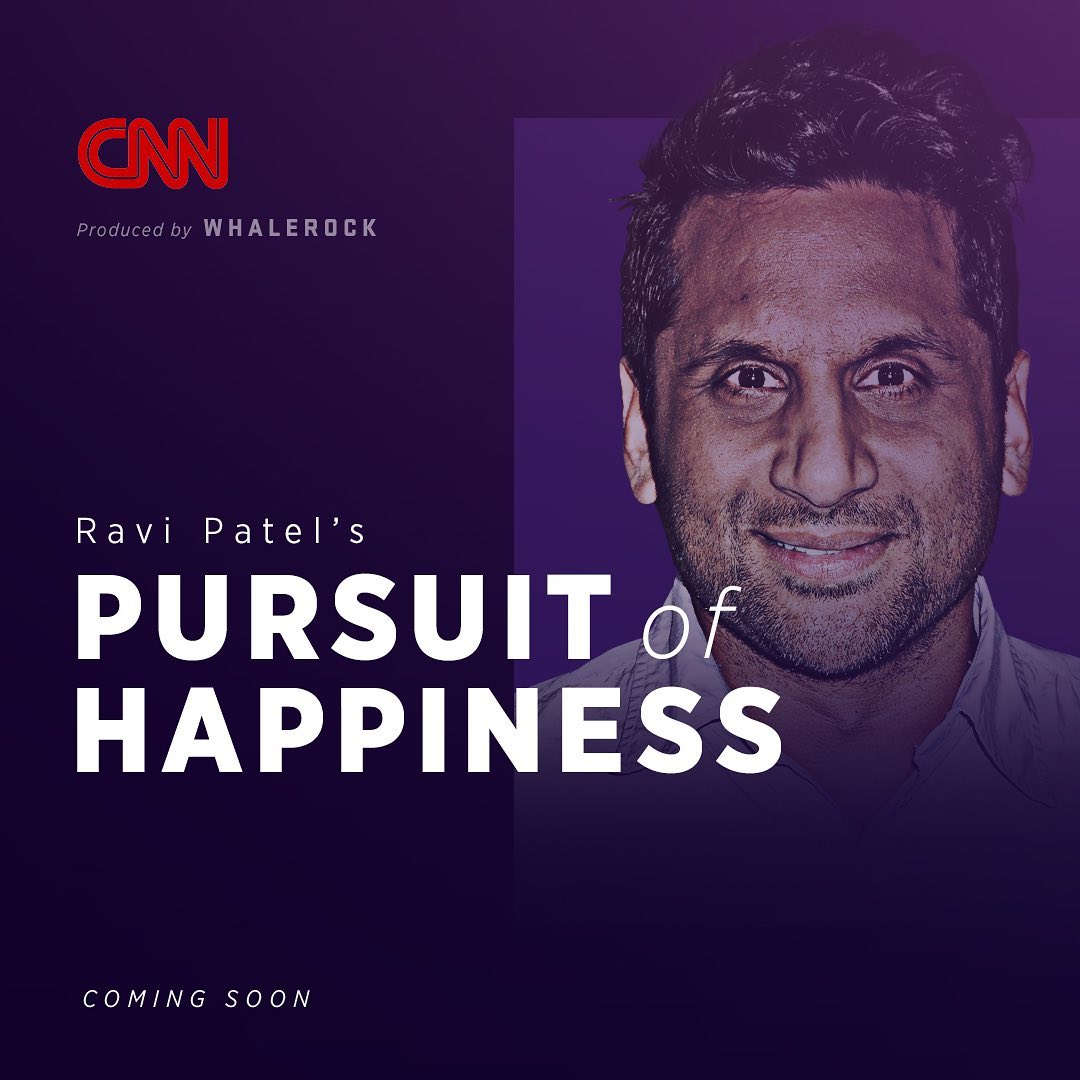 “Ravi Patel’s Pursuit of Happiness” had been produced for WarnerMedia’s CNN and was one of the top highlights of the cable news network’s March upfront presentation for advertisers. It will now become an HBO Max original. The strategy has been used between sibling linear networks and streaming platforms, including Nat Geo’s docuseries “The World According To Jeff Goldblum” moving to Disney+

At each stop throughout his journey on the show, Patel is joined by a friend or family member, with whom he shares a big conflict or question about life. He travels to Mexico with his parents to discuss retirement and aging; Japan with his wife to explore parenting and gender roles; Korea with his entrepreneur friend to confront their issues with work/life balance; Denmark with his Muslim friend to explore an immigration crisis not unlike ours here in America. Driven by an obsession to constantly learn and grow, the series offers an unfiltered look at Patel’s personal struggles with each topic and the earnest comparison of social norms domestic and abroad.

“I’m obsessed with trying new things and getting better. I love fun and I love LOVE, hence the premise of this show,” said Ravi Patel to Deadline. “Each episode truly was a life-changing journey; I learned so much about myself, laughed with some of the most inspiring people in my life, and gained fifteen pounds. With the world in such a crazy place right now, maybe this show is what some of us need if anything for a laugh or two.” 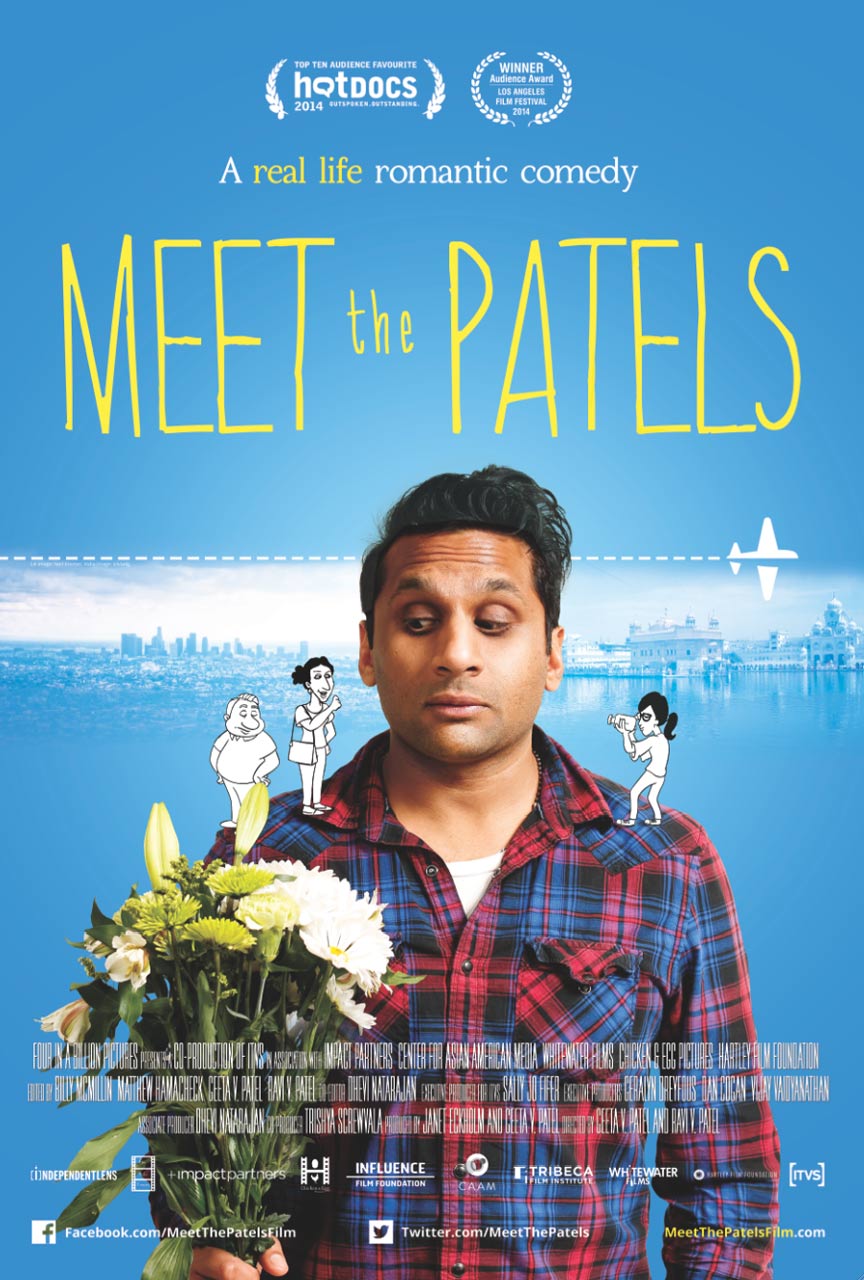 Patel’s documentary work began when he co-directed and starred in “Meet the Patels,” a festival darling of 2014, and one of the most-watched documentaries of that year. As an actor, he’s appeared in “Transformers,” Netflix’s “Master of None,” SXSW’s comedy “Come As You Are,” and Seth Rogen’s “Long Shot.” He co-created and stars in “Bhaag Beanie Bhaag,” premiering this fall on Netflix, and will also be seen in the upcoming film “Wonder Woman 1984.”

“We’re very excited to go on this journey around the world with Ravi to provide audiences a unique and thoughtful perspective on life,” said Lizzie Fox, SVP, Non-fiction Programming, HBO Max. “We believe Ravi’s funny interactions and lessons learned throughout his travels will resonate with viewers, showing that we are truly all connected and have more in common than we think.”