Rup Magon is a recording artist and actor, born and raised in Montreal, now based in Toronto, with Punjabi Indian roots. He is the co-lead singer of JoSH, a South Asian (Indo-Pakistani) fusion band. Magon officially began his acting career in the 2011 Canadian film “Breakaway” (Russel Peters, Rob Lowe). He played the principal role of Jassi Singh and appeared in Deepa Mehta’s “Beeba Boys.” 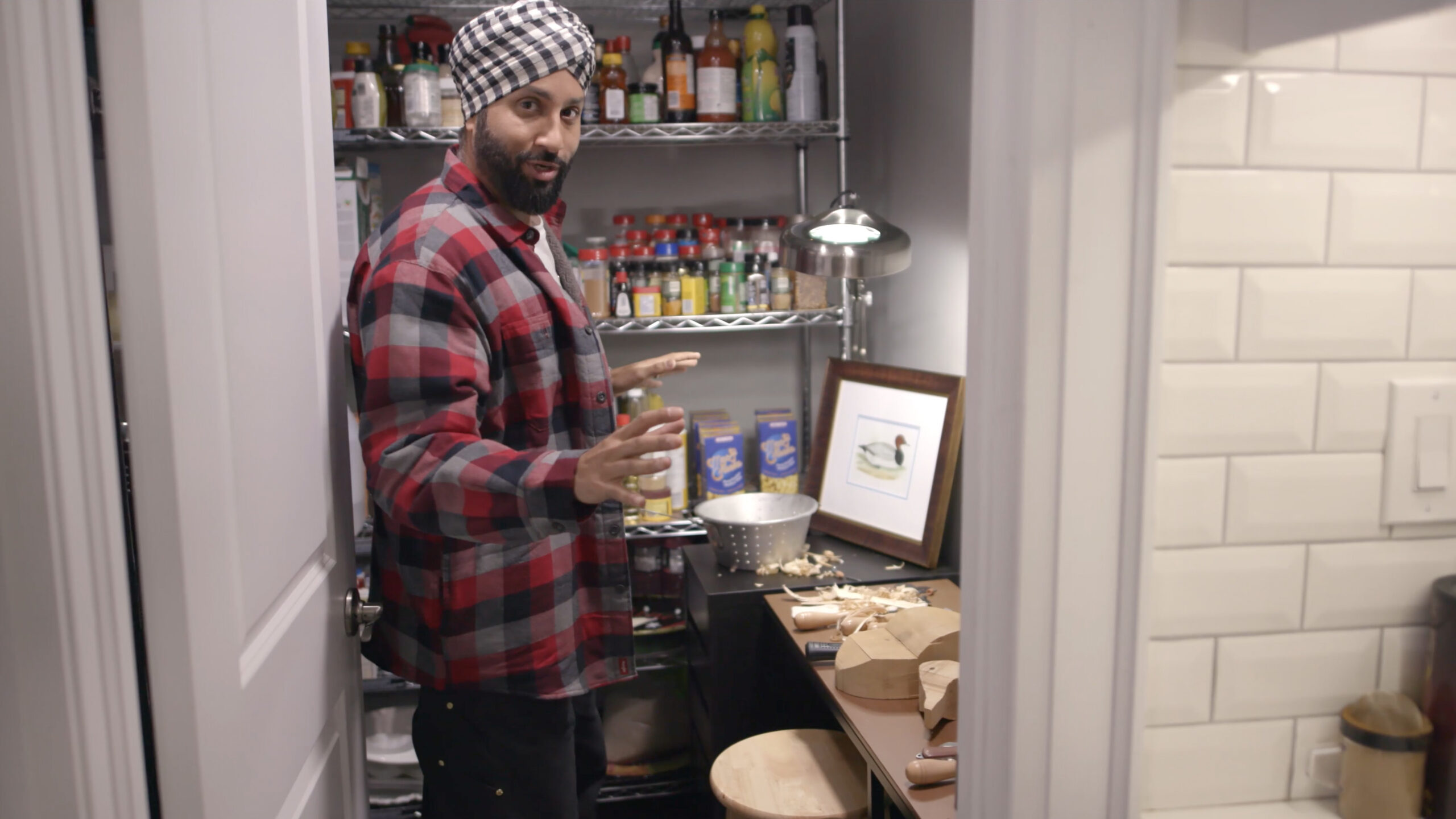 He played the lead role as a French-speaking Sikh in the short-film “Bonjour Ji.” It won seven Best Short-Film Awards and Rup received critical acclaim for his acting. In the film “The Black Prince,” a biopic drama set in the 1800s about the life struggles of Punjab’s last King, Duleep Singh, Magon plays a lead as the King’s right-hand man, Arur Singh.

In ‘Decoys,’ Magon stars as the quirky yet endearing character of Amandeep, a recent immigrant to Canada, who has chosen duck carving as a way to integrate himself into the Canadian culture

‘Decoys’ is a six-episode mockumentary series that explores the competitive world of duck decoy carving. Cameras follow five deeply committed duck decoy carvers, not without quirks, competing for the prestigious Northern Alberta Carving Cup (NACC). Created and written by newcomer David Pelech (“Fighting with My Family,” “Hello Ladies”), who began his career working with Stephen Merchant (“The Office”), Pelech stars along with a notable cast. From Counterfeit Pictures (producers of the Canadian Screen Award-winning comedy series Sunnyside). The first episode will also be available worldwide at youtube.com/CBCComedy.

‘Decoys’ is inspired by Pelech’s father and uncle, both duck decoy carvers who have participated in competitions in Manitoba and Alberta. 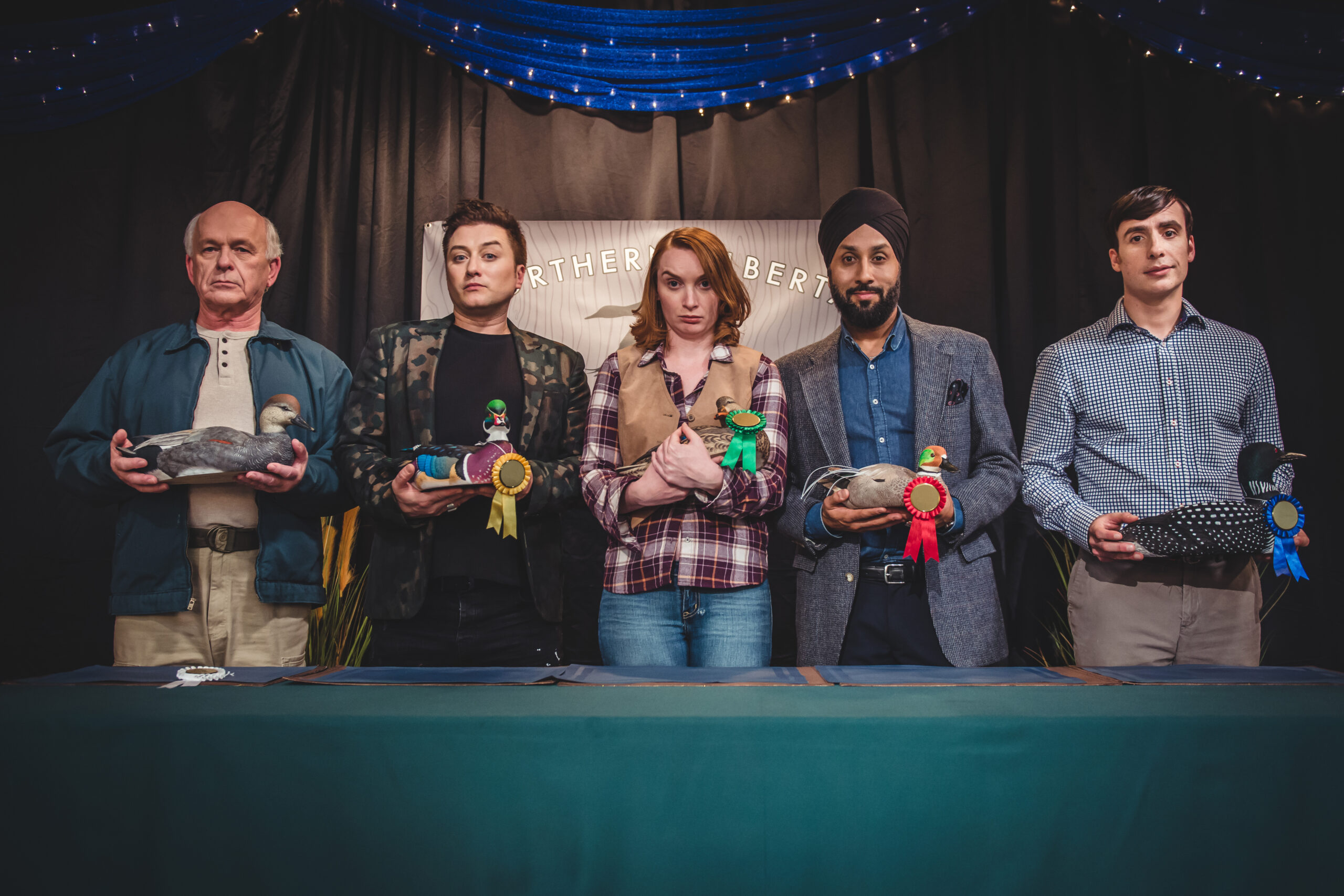 “The series reveals the unique world of duck decoy carving, the beauty, and craftsmanship of the art and at the same time pokes a little fun,” says creator, writer, and star of the series David Pelech. “It comes from a place of love.”