Spotify has removed an Islamophobic song targeting singer Zayn Malik from its platform, following a public backlash by fans of the former One Direction member.

Time and again, the world has seen what a powerful fandom can do. Over the weekend, we saw it happen again. Fans of former One Direction singer Zayn Malik took to social media platforms to urge Spotify to remove an Islamophobic song. The song titled Zayn Did 9/11 caught the attention of the fans and soon enough, they reached out to the platform to pull it down. The song was uploaded by parody artist Uma Kompton a few years ago. 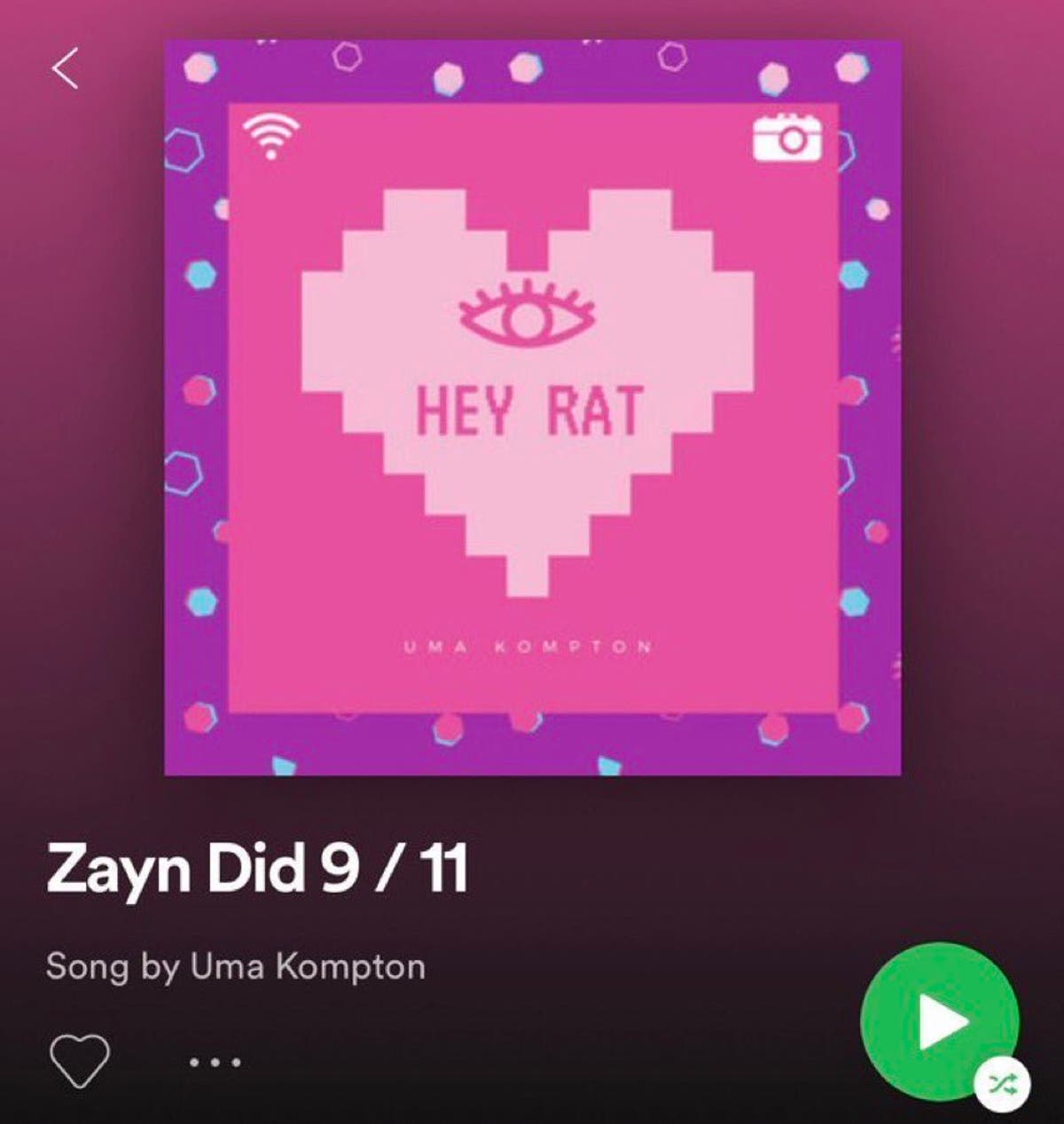 The song revisits the terror attacks on September 11, 2001, which killed almost 3000 people in New York City and the Pentagon. When fans realized that the song was available for listening, they used the hashtag #RemoveItForZayn to campaign for the removal of the song. Enraged fans reached out to the platform, pointing out at the Islamophobic lyrics and demanded the song to be pulled down immediately.

Commenting on the removal, a Spotify spokesperson told NME: “Spotify does not permit content whose principal purpose is to incite hatred or violence against people because of their race, religion, disability, gender identity, or sexual orientation.

“As we’ve done before, we will remove content that violates that standard. We’re not talking about offensive, explicit, or vulgar content – we’re talking about hate speech.” 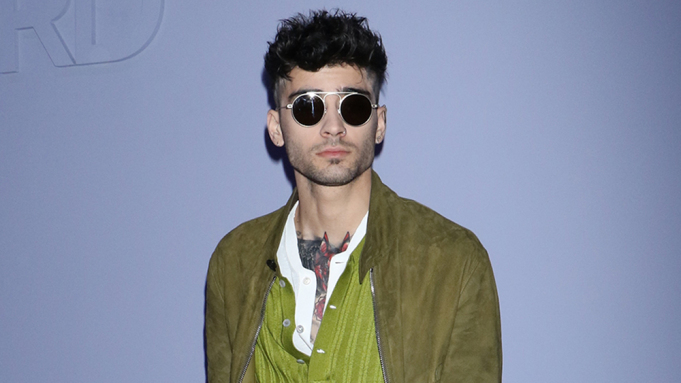 “Zayn does not deserve that shit for sure. Are y’all stupid? He’s an unproblematic singer who helps people and takes care of his family all while being behind the cameras,” a fan tweeted. “This is disgusting. Zayn is the most kindest and respectful man out there @Spotify #zaynmalik #removeitforzayn #removeit #WeloveZayn,” another tweet read.

Metro UK reported the song was pulled down from the streaming platform. However, the song is still available on YouTube and Apple Music. Fans continue to campaign to remove the song from all platforms.