British Asian artist Zack Knight and Yemeni-American influencer Adam Saleh team up for another track! Their brand new single, ‘Crash and Burn’ is our Tune-in-Tuesdays of the week. 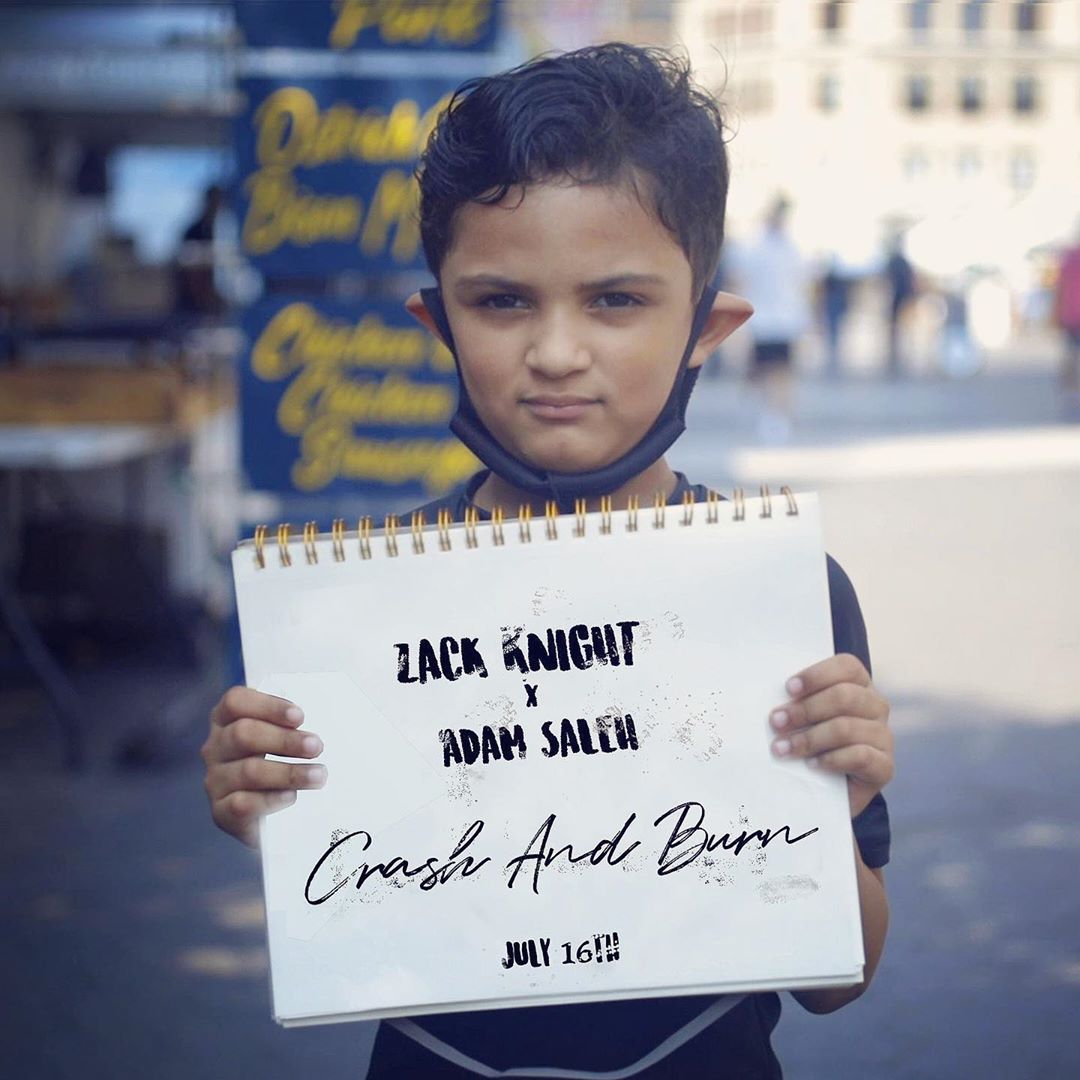 Knight is known for his soulful voice that absolutely enchants listeners. The young artist has built his career with Bollywood remakes and medley’s as well as original music. He has performed internationally with his songs even hitting the soundtrack of Bollywood films! Knight has a knack for creating ballads that touch the heart and telling a story through his lyrics and music videos. From the heart-melting track ‘Dua’ to the story of betrayal in ‘Galtiyan.’

In this latest track, ‘Crash and Burn’ Knight takes on the current climate of the world to transcend differences and allow space for people to heal together.

“We’re going through testing times right now with whats going on in the world so I wanted to use my platform to create a positive message for people going through ups and downs,” Knight said about the new single. “Hate seeing the media trying to divide us, we are all human, we all bleed the same”

YouTuber Adam Saleh joins in for a quick rap verse in the single with lyrics on hate, race, and families being torn apart. This isn’t the first time Saleh and Knight have joined forces for a powerful cause. The duo has previously released more light-hearted fun tracks like ‘Instagram Famous.’ They’ve also worked on ‘Tears’ and ‘Gimme That.’ 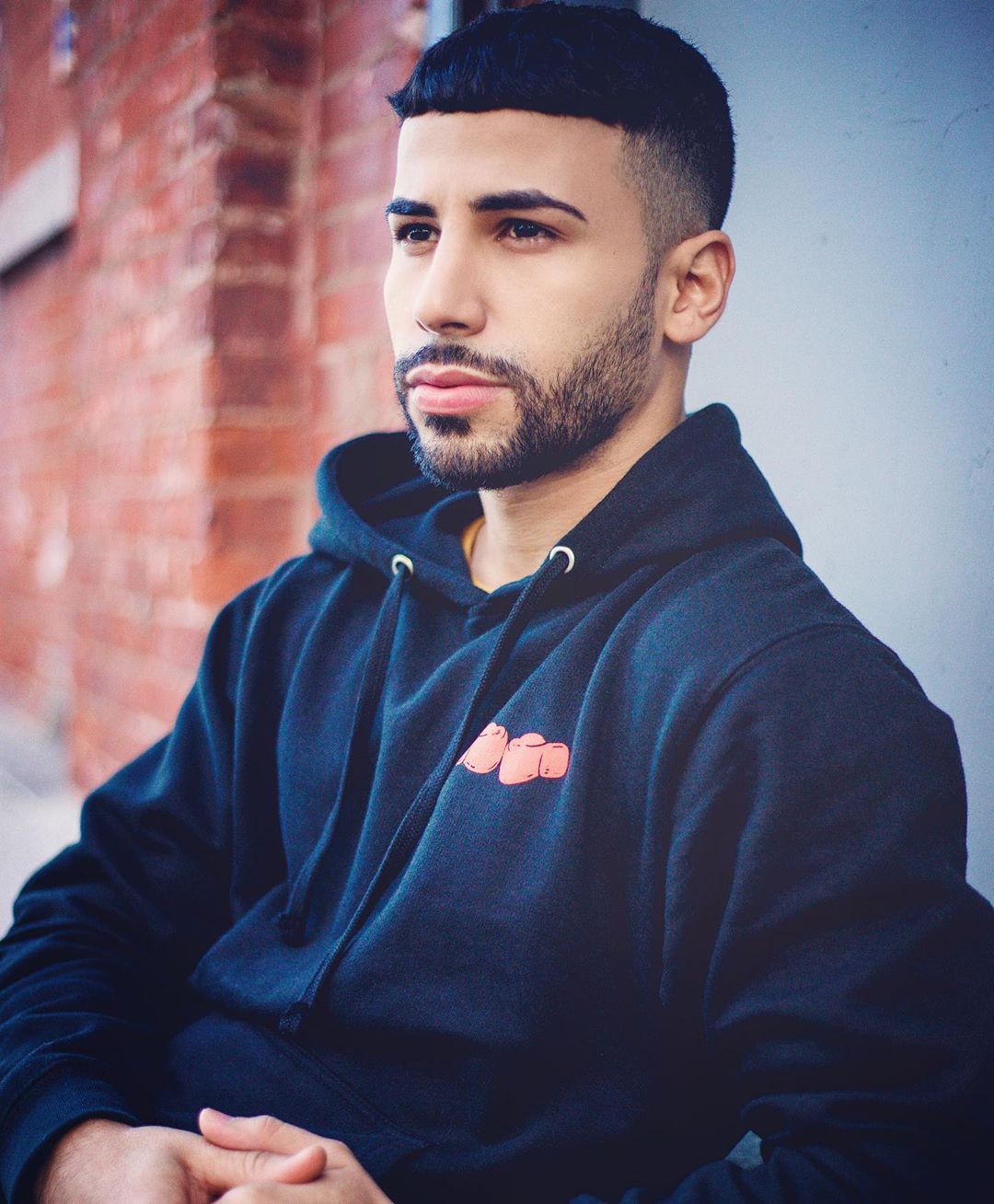 Saleh has built his own fanbase through his comedy skits and vlogs with his friends on YouTube. He began with the channel ‘TrueStoryASA’ along with is friends Abdullah Ghuman & Sheikh Akbar. He later joined another collaborative YouTube channel along with YouTube personalities Sheikh Akbar, Karim Metwaly, and Slim Albaher. Saleh has gained popularity for his boxing, music, and comedy. The influencer is not without controversy but he has always tried to bring more awareness to the struggles of Muslim Americans.

Knight and Saleh feel strongly about their beliefs, and all proceeds of the track will be donated to charity. Check out the moving ‘Crash and Burn’ below.