As reported in Deadline, Reena Singh, Senior Vice President of Current Programming at Twentieth Television, and Rishi Rajani, President of Production and Development at Lena Waithe’s Hillman Grad Productions, are launching The Salon Mentorship Program, which aims to support the next generation of South Asian creatives in Hollywood in the fields of writing, acting, directing, producing, and executive leadership.

The Salon is a collective of South Asian creatives in Hollywood created by literary manager Bash Naran and actor-producers Nik Dodani (Atypical) and Vinny Chhibber (The Red Line). The inaugural mentorship program is slated to kick off in October.

“Throughout my career, I have benefited greatly from the generosity, encouragement, and wisdom of my mentors,” said Singh. “While mentorship can be a key career development tool for anyone, it’s especially needed for minority groups who are often underrepresented at the top leadership levels. The Salon’s mentorship program hopes to increase the number of South Asian creatives within the industry by pairing emerging artists with experienced leaders. And what makes this program truly extraordinary is that the mentors are among the best in Hollywood and from our community.”

Rajani added, “This program is the first step towards young Brown kids being able to see themselves as the heroes of their own stories.” 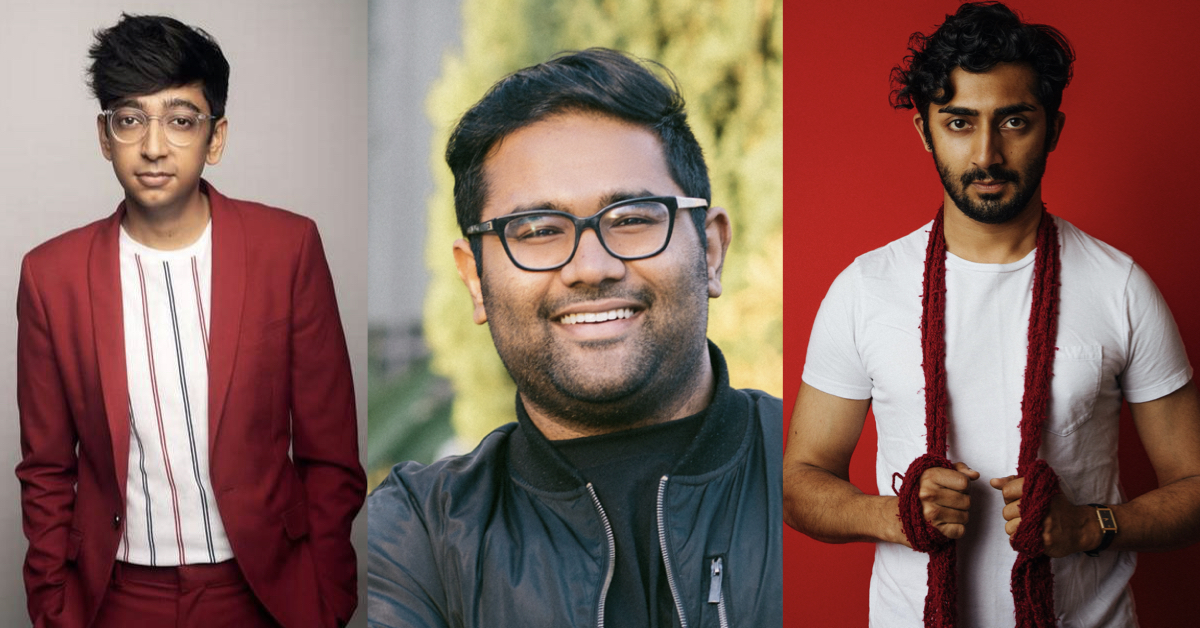 “If you have the privilege of climbing the ladder, you gotta send it back down,” said Naran, Dodani and Chhibber in a joint statement. “That’s one of the core principles of The Salon, and we are thrilled to have Reena, Rishi and all our mentors on board to help us identify promising young talent and pair them with kind, passionate leaders who can serve as a guide and friend in this wild industry.”

The Salon was formed in 2019 and served as a forum for South Asian artists and executives in the entertainment industry. The group hosted networking events and facilitated meetings. The Salon is looking to launch a development program to grant funding to narrative films by South Asian filmmakers in the US.

For full details on the mentorship program visit thesalon.xyz/mentorship.

This program is specifically for folks based in the United States, age 18 and up, who are of a South Asian background, which includes Afghanistan, Bangladesh, Bhutan, India, Maldives, Nepal, Pakistan, and Sri Lanka. Citizens, residents, visiting students, and undocumented individuals who reside in the U.S. are welcome to apply.